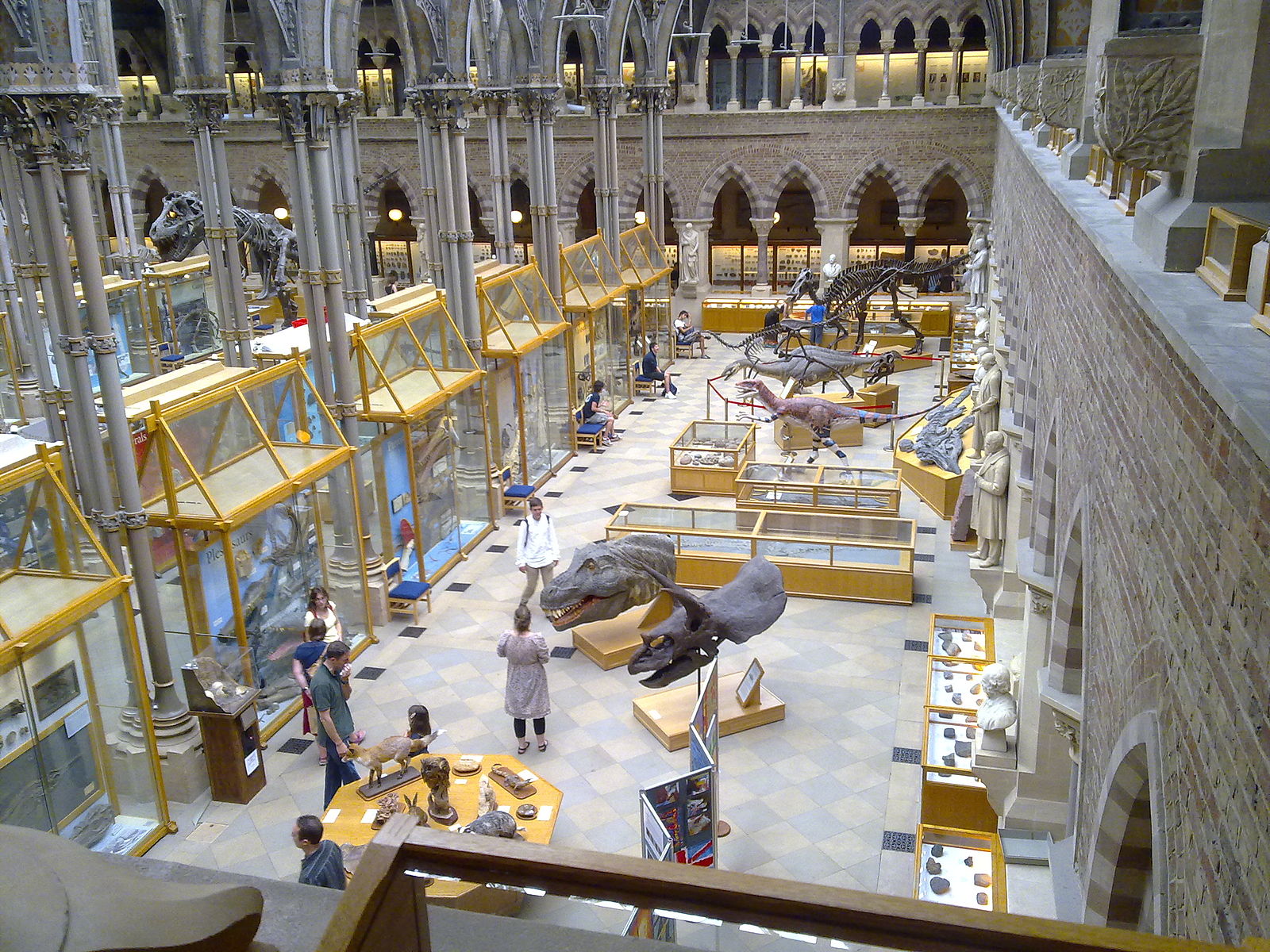 Second-year Biology students have been given the option to extend their degree to an MBiol from a BA following disruption due to COVID-19.

Second-year Biology undergraduates were due to have completed a research project this Trinity term, but this became infeasible when remote working was implemented.

Professor Tim Coulson, Head of the Zoology department, spoke to The Oxford Student about the reason behind the change: ‘The current second years should have started their projects at the beginning of Trinity term 2020. But the COVID-19 crisis has meant that they could not do fieldwork or lab work. This was deeply disappointing for them, and us, as getting hands-on project experience is a key part of their training. So, we asked the central university whether we could offer the current second years the opportunity to do a fourth year and leave with an MBiol if they so desired.

‘The University and Colleges have been fantastic, in that they accelerated their governance processes in order to grant permission for us to offer a fourth year to the current second years. This gives them an option they always wanted, and it allows us to provide the skills training (and more) that they are missing through their planned project work’.

Students have recently been asked to consider whether they wish to complete a BA or MBiol, and to indicate their decision by the end of this term. Such an indication does not constitute a commitment from the students, however, and is simply for planning purposes. For students undertaking an MBiol, the fourth year of the degree is entirely research-based, be this lab or field based, and would allow students to explore a year-long extended research project assisted by staff members.

The news of the change appears to have been warmly received by many biologists, with one student telling The Oxford Student: ‘I’m delighted and grateful to be offered this opportunity to undertake a year-long research project. A thanks goes to the departments and University in their willingness to approve and implement a major course change that will benefit the students’.

Students are still awaiting confirmation of the full details regarding the proposed fourth year introduced. For now, though, at a time of much uncertainty, it seems that clarification of the options that biology students face for the future of their degree has been most welcome.