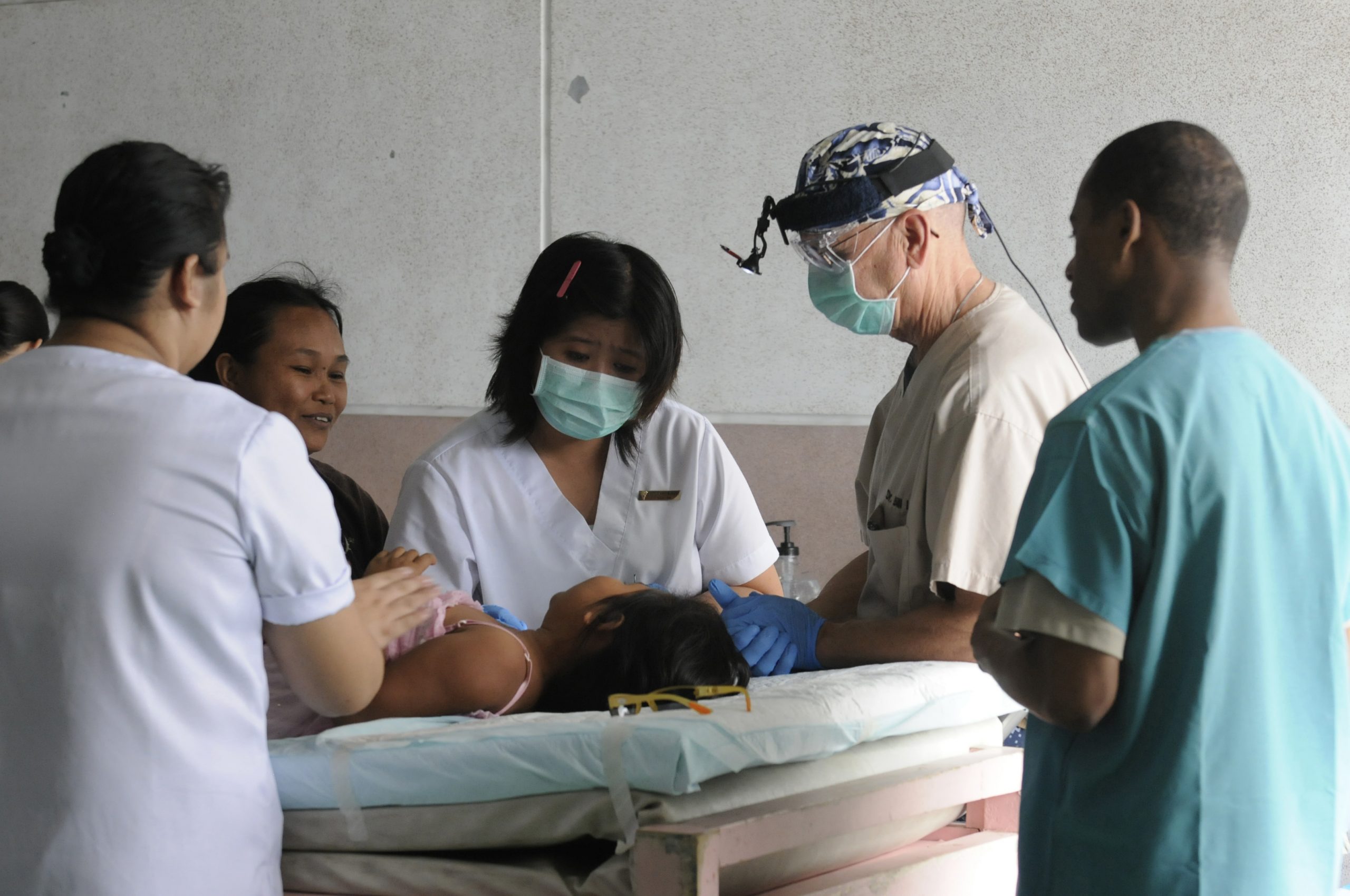 Why are so many Filipino healthcare workers dying?

18,584 people working in the NHS are of Filipino heritage. They make up 1.8% of the 1.5 million strong work force- the third largest ethnic group following White British and Indian. The latest estimates place the death toll of NHS workers at 190, with Filipinos making up 13% of all COVID-19 related deaths in the UK.

Beyond numbers, Kuya Carlos is the 24th Filipino healthcare worker to die.

In Tagalog- one of the two official languages of the Philippines, the other being English- “Kuya” is used to denote respect. Its closest translation in English is “uncle”, however it means so much more. The term is used to recognise, and pay respect to, someone who is older than you. Through their contributions to the community, these individuals become family members and given the title “Kuya”, regardless of their actual familial relation. So it is right to use it here, “Kuya” reflects Carlos’ ‘gentle and respectful nature, his generosity of spirit’. It shows the respect we must pay for those who died.

This veneration of our NHS workers is justified. These are the workers who worked tirelessly, even before a global pandemic took hold.

Yet, despite the clapping and the pledges for more PPE, the question as to why so many Filipino healthcare workers are dying remains unanswered.

Speaking to Anita, a Filipina healthcare assistant who has worked for the NHS for the last ten years, she explained why Filipinas make such good nurses.

“Our behaviour, out attitude, the way in which we look after our parents. It shows we are caring and have empathy”.

“We also have a healthcare system that is based on the American system. We idolise America”.

In her book, Empire of Care: Nursing and Migration in Filipino American History, Professor Catherine Ceniza Choy points out that the willingness to leave the Philippines is an overhang of US colonialism. After the Philippine-American war, the Philippines became an American colony. Under the pretence of civility, Uncle Sam set out to “modernise”, establishing a system of schools and hospitals, with nurses trained to American standards. Even today, school pupils at all levels are taught in English.

Though Filipino independence was declared in 1946, the American influence remained strong. The “civilising project” fostered idealism, a replica of the vaunted American Dream on a global-scale, promising home ownership and financial success. In the 1970s, under the dictatorship of President Marcos, emigration became institutionalised with the creation of state agencies, catering primarily to nurses who, having been trained to American standards, proved popular with overseas recruitment agencies.

Nursing is the largest exported profession for those who have already qualified in the Philippines. The Commission on Filipinos Overseas reports that 27.5% of migrants between 2007 and 2017 were nurses. The vast majority emigrate to the US, where there are approximately 4 million individuals of Filipino heritage.

Yet, despite the attainment levels of Filipino emigrants entering host nations, many do not immediately become nurses. In the UK, rigorous rules are enforced to maintain high standards of care across the NHS. In order to work as a nurse or midwife, individuals who are trained outside of the European Economic Area must pass a two-stage qualification process. This includes a computer-based multiple-choice exam (accessible globally), followed by the OSCE, a practical clinical examination that is only available in the UK. These exams must be completed within 8 months of applying for a UK Visa.

During this time, nurse applicants must also prove their proficiency in the English language. The most popular method is completing the International English Language Testing System Exam, or IELTS. Though this test is available globally, it is expensive. The cost varies according to region, in Metro Manila for example, the cost for the standard IELTS test is PHP 11,300- around £180. This equates to nearly 10% of the average yearly wage for nurses in the Philippines. Though the test may be completed in the UK, it is more expensive and must be completed alongside their already-long working hours.

These exams are crucial.

Without them, it is not possible to progress beyond the lowest paid bands, which for healthcare assistants and domestic team leaders, is capped at £19,337 after six years’ experience. These structural barriers partially explain why so few Black, Asian and other ethnic minority groups make up the highest paid bands.

Anita is a qualified midwife in the Philippines, and like many of her Filipino colleagues, is fluent in multiple languages. When I asked Anita if she felt as though she was overqualified for her role, she answered plainly, without hesitation.

This has impacts beyond money. It also accounts for why so many Filipino workers come into contact with COVID-19. Lower band roles tend to be more general, what Priti Patel deems “low-skilled”. Yet the role is broad and demands a number of skills, including taking blood and offering invaluable care and reassurance. This abundance of skills means that nurses, as well as lower-band workers are transferrable, capable of working across a number of different wards, including those recently set aside for COVID-19. The nature of the work puts them in closer proximity to those with COVID-19, as opposed to the higher-paid, managerial roles typically dominated by their White British colleagues.

The reasons as to why so many Filipino healthcare workers are dying are structural.

Filipinos are one of a number of groups disproportionately affected by COVID-19. It is not the ‘Great Equaliser’; instead, it reveals the structural failures that have existed for decades. Recently, the government released a report investigating why Black, Asian and other ethnic minority groups are more likely to die than their white counterparts. However, as Matt Hancock admitted in the House of Commons, it does not account for occupation, underlying health conditions or obesity- all of which cannot be divorced from income and racial disparities.

The adulation, the war-time rhetoric, these are mere tokens if they do not amount to action. Effecting real change to address these issues will be the best way to honour those who have died. We say Kuya to pay respect, the government must endeavour to do the same.