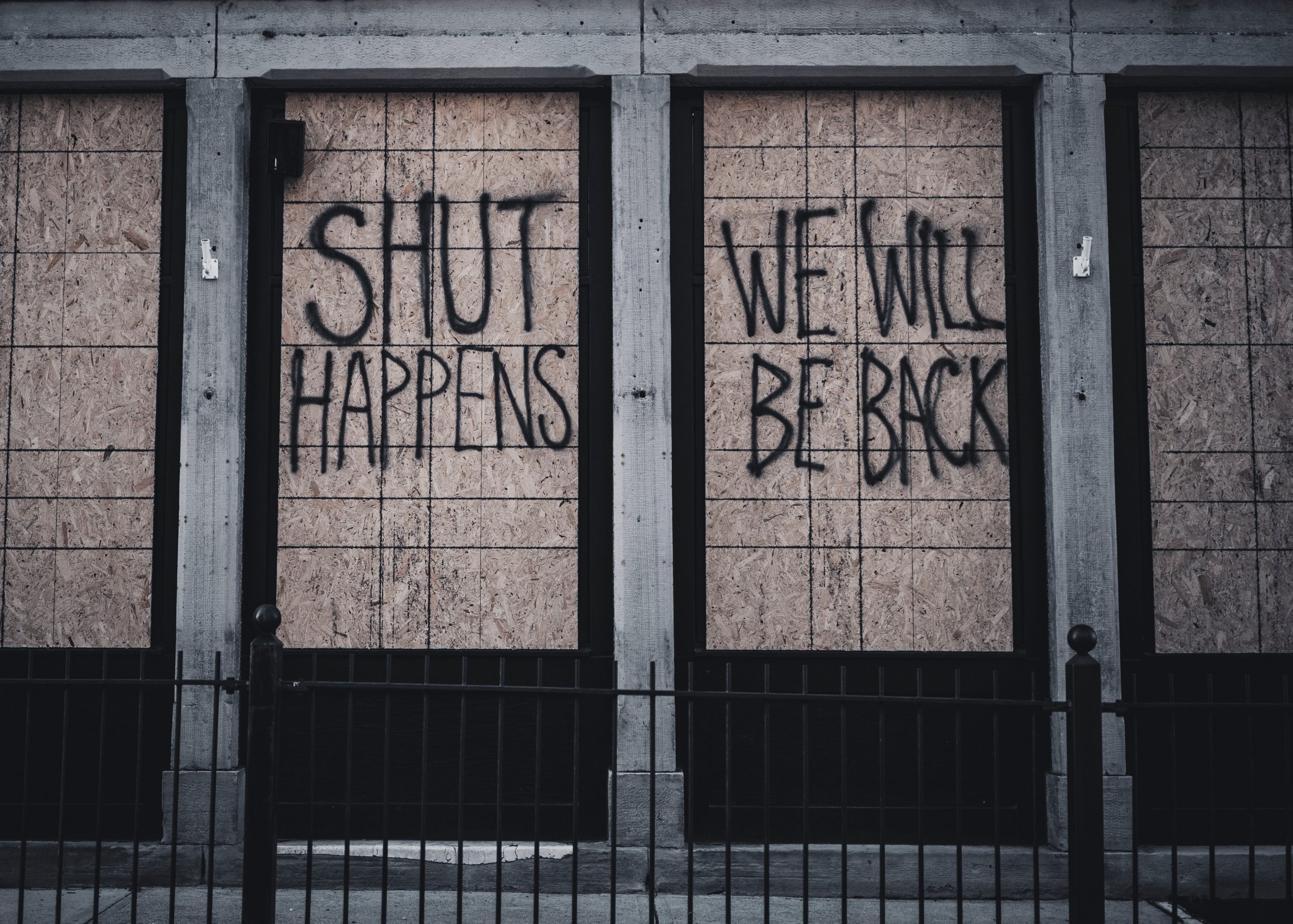 Working through the boredom: Essays from lockdown

Somehow, we’ve made it over halfway through term and yet it feels like basically no time has passed. It’s been over two months since the vast majority of us were in Oxford, but without any real kind of change or milestones, life has started to feel worryingly like Groundhog Day.

In the midst of this, I’ve found myself working notably more than usual. This is certainly not a universal reaction to the ongoing crisis; I know that a lot of people around me are really struggling to work at all. I can understand why, I’ve never wanted to do work less – and yet, I’ve never really needed it more.

Work-life balance has effectively been thrown out of the window because there’s just not a whole lot of life going on outside of work. There’s only so many Zoom pub quizzes and socially distanced walks you can do before it too becomes part of the overwhelming sameness of lockdown. I’ve found myself clinging onto work like a raft that can protect me from my greatest fear at the moment: boredom. When I don’t have things to be doing for my degree, I find myself desperately hunting for summer internships (the end of term is looming worryingly near and with it a vast sea of nothingness), or writing articles (like this one!). The thought of having to sit alone with no kind of distraction from the ongoing situation frankly terrifies me.

I’ve found myself clinging onto work like a raft that can protect me from my greatest fear at the moment: boredom.

At the same time, work has become significantly more difficult. A side effect of inhabiting the same spaces constantly is that there’s very little new stimulation – there’s only so many walks you can go on before you’ve covered the majority of your surroundings. For me, this has led to a feeling of having a fog over my brain, one that can’t be shaken by just walking to a different library. I’ve never really experienced an essay crisis, and yet now they are an almost regular occurrence.

The usual rhythms of term have been entirely disrupted. Usually, there are significant peaks and troughs in stress, like before an essay deadline, or after you’ve finished a reading list. Now, even though the same work still exists, there’s no real release once it’s been submitted, because it’s not exactly as though you can go on a club night with your friends and celebrate. Instead, you’re left just sort of staring at your laptop screen, and maybe the fun treat of yet another Netflix episode. Everything is significantly more dialled down, so instead of an all nighter in a library followed by a wonderful day in the sun, there’s a constant sense of stress that is never fully alleviated. While 5th week blues definitely still exists, it doesn’t really feel all that much different than the sensation that the rest of this term has carried with it.

In some ways, this situation is a great insight into what life would be like if everything was more heavily digitalised. Our social lives are now almost exclusively online, as well as our leisure and learning time. Besides the fun side effect of eye strain (surprisingly painful?), I’ve noticed that it’s become a lot more difficult to justify time spent away from screens when there’s so little to do away from screens. For years, the overwhelming rhetoric in the media has been one of condemning our generation’s technology usage, and yet here we are, in a world where this is not only normal but also the only safe way of continuing onwards.

Life online doesn’t seem to have quite the same texture to it as the real world. I study a humanities subject, and a lot of my contact hours are made up of discussion-based learning, but it just doesn’t seem to function in the same way in an online setting. The physical space of the classroom becomes flattened, so that if two people talk at the same time it becomes difficult to discern what either is saying. This has led to such a high level of turn-taking in conversation that debate loses its engaging quality, and I come away from classes feeling intellectually quite blank.

The same happens when you try to recreate group settings, like in Zoom calls with your friends. In ordinary life, it is normal for there to be several ongoing discussions at once. When everyone’s talking at the same volume, you’re forced into a scenario where the entire group is often listening to one person at a time, which makes everything you say just feel like it has a bit more pressure on it.

That my biggest problems right now are boredom and loneliness is an exceptionally privileged position to be in. There are people in unbearable living situations, or people that have become ill, or lost family and friends. Being bored is really quite a lucky state of being. Still, I look forward to a time beyond this, when everything feels a little less flat, and I’m back in Oxford again.

Photo by Jason Mowry on Unsplash