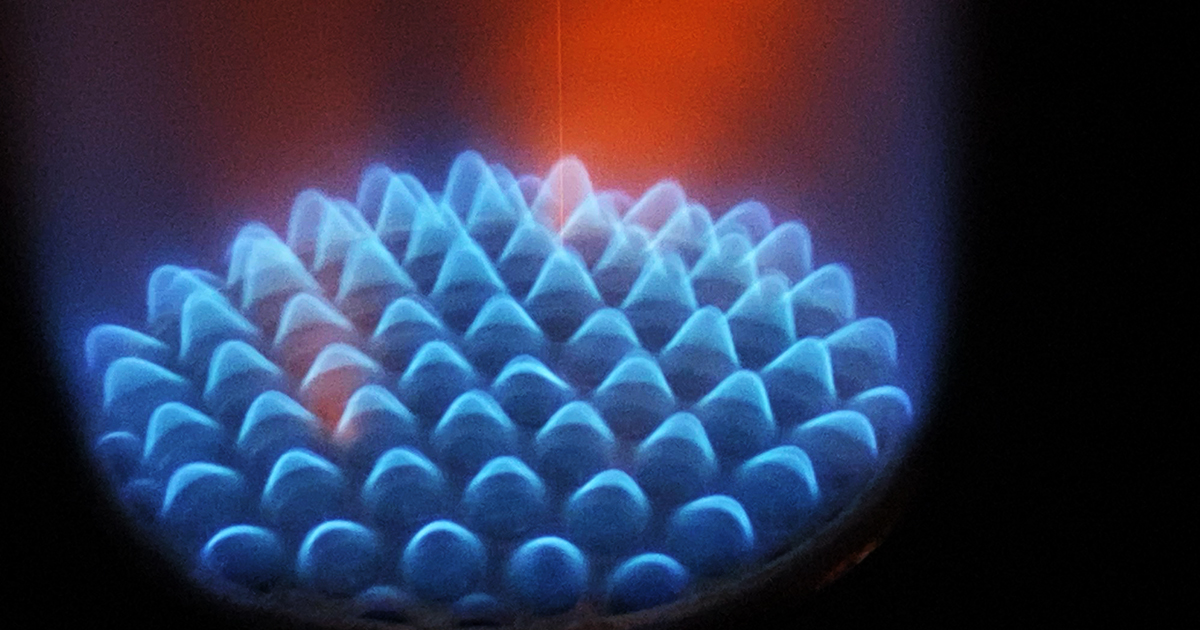 Gas-lighting. We’ve all heard of it and most of us have a pretty good understanding of what it means. Often, it is used in the context of intimate relationships in which a partner or partners psychologically manipulate others to make them question their judgements, memories or perceptions. This form of emotional abuse often leads to low self-esteem and the delegitimization of the victim(s)’s beliefs and experiences.

It was a term that originated from the 1938 stage play written by Patrick Hamilton, Gas Light, in which a husband manipulates his wife into thinking that she is delusional. He reveals a level of narcissism that forces his victim to believe in his distorted view of reality and sense of self. While it takes place in romantic relationships, the truth of the matter is that gaslighting can be a part of any relationship: between family members, friends, enemies, and even acquaintances. In any situation where someone makes you continually question your understanding of events and your thoughts, that is 100% gaslighting.

In any situation where someone makes you continually question your understanding of events and your thoughts, that is 100% gaslighting

Indeed, it is a common occurrence for BAME people to be the victims of acts and statements that serve to invalidate their lived experiences and force them into silence. We find examples of creating false narratives in recent news: Dominic Raab’s comments about the ‘taking the knee thing’ as a symbol of ‘subjugation and subordination’ and Boris Johnson’s affirmation that the UK is not a ‘racist country’ despite accepting that discrimination and racism persists in the UK. Not to mention the dismissive recourse to cry ‘All Lives Matters’, which has been exploited by some to unjustly demonise the Black Lives Matter movement.

The media has also played a big part in this with certain papers reducing Black Lives Matter protestors to violent ‘thugs’ who want to cause terror and vandalism while glossing over white supremacist protestors who have clashed with police and resorted to force to protect statues commemorating history’s racist figures. If all of this wasn’t horrific enough our own government has benefited from using BAME individuals and their experiences to justify invalidating the experiences of other BAME people.

Just this week, Priti Patel shut down Labour MP Florence Eshalomi’s calls in the House of Commons to ‘act now’ to address structural inequality, discrimination and racism by using her own experience of racism to absolve herself and her government for not addressing systemic racism. This, after dismissing the media’s racism against Megan Markle and claiming, “that I am not in that category…where I believe there’s racism at all.”

It is important to point out that, while it is awful for a BAME person like Patel to have experienced racism, it does not automatically make them an authority figure on all forms of racism against all ethnic minorities. Patel is not the only BAME person that has been a mouthpiece for the government. The recent appointment of Munira Mirza to the Commission on Race and Ethnic Disparities has led many to believe that her doubt about the existence of institutional racism will further vindicate the government’s unwillingness to address deep-rooted systemic racism.

On a more local level, it is certainly not uncommon for BAME people to be constantly told how to feel and to be made to question their experiences of racism. Classic examples include experiencing microaggressions and facing comments like: ‘Are you sure that happened?’, ‘You’re being a little sensitive’, ‘They didn’t mean it like that’, ‘Society isn’t like that anymore’, ‘That’s just one bad apple’, which reduces racist experiences down to isolated incidents, and even the cliché, ‘The UK is one of the least racist countries in the world’.

In other cases, BAME people may be called ‘aggressive’ and ‘unkind’ when calling out racism; they’re told how to feel and that they can only truly express their frustrations in a way that pleases the oppressor. Racial gaslighting is such a force that it can lead to internalised gaslighting, to the point where it has become commonplace for a BAME person to double-check over and over again if they heard something properly or if they “overreacted” before others step in to impose those views on them. It has become ingrained.

I, myself, have often been in these situations. During my personal time at Oxford, I’ve been stunned into silence by those who have challenged my judgements, and been made to feel utterly devastated by those who have, right in front of me, branded BAME people as ‘playing the race card’ or ‘making everything about race’ when it proves more difficult for them to explain away a microaggression. To say that I have been frustrated by these incidents is a huge understatement.

They have led me to internalise these oppressive comments; I have to remind myself not to view myself with disdain and not to censor myself, in case I will be ‘picked-up’ on my tone or made to be the ‘bad guy’ when speaking up against explicit and more insidious forms of racism.

What many fail to recognise is that racial gaslighting has utterly damaging effects on BAME people. What might seem to be a harmless comment is deeply hurtful. Beyond undermining their lived experiences, it weighs down on their mental health. Each gas-lit opinion reinforces that they are not being taken seriously and even encourages them to stay silent in the face of oppression.

You learn to downplay yourself in the company of others. Not ‘too loud’, not ‘too angry’. When you’re so oppressed you start to oppress yourself. From personal experience, as a BAME person there lies a crippling fear hanging over you of being treated differently for wanting to be treated equally; you fear being portrayed as angry, defensive and even a troublemaker. For this reason, you question every action or word that comes out of your mouth; it’s a turmoil that is a deep emotional burden to carry with you day in and day out. Alongside this, racial gaslighting derails conversations about race; it is a way of making sure that accusations of racism lose credibility and a way of hijacking the narrative away from the oppressed to the oppressor. It’s as if to say that BAME people’s emotions mean nothing in comparison to those who harass them.

As long as racial gaslighting continues, we will not be able to challenge the deep-rooted issues of systemic racism in the UK

These acts of dehumanisation need to be recognised by everyone for what they are. As long as racial gaslighting continues, we will not be able to challenge the deep-rooted issues of systemic racism in the UK. It continues to deflect attention from the issues at hand and validates the views and emotions of antagonists. For those of you who have gaslighted BAME people in the past, I urge you to take a step back and think about what you’re doing and the damage you cause. Challenge your assumptions and be open to the fact that things aren’t as simple as you might think. Insidious forms of racism are very much present in our society: to dismiss their existence is to be part of the problem.

The least we owe to all ethnic minorities is to give up our privilege of ignoring racism and to stand up and call it out for what it is. It goes without saying that we need to uplift these voices which deserve to be heard. We need to provide spaces for them to reclaim the humanity that has been historically taken away.

This is only the beginning of what needs to happen.