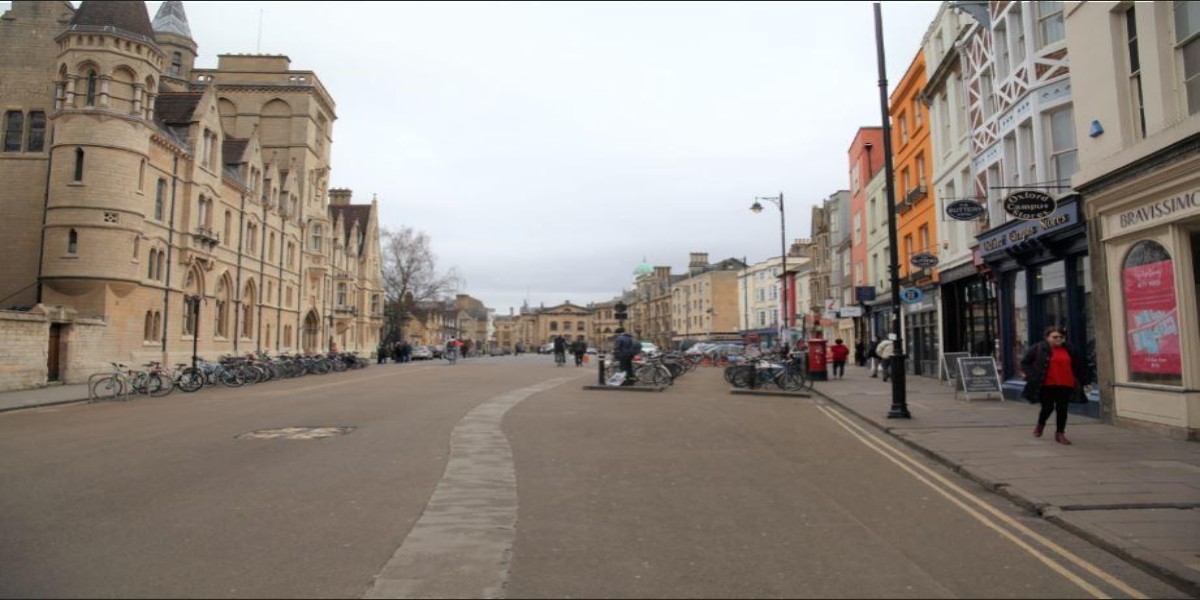 The final week of term is upon us, and a year (or another) has gone by. It was a year which flew by too quickly for some, for others, too slowly during lockdown; but for all of us, it was one which lamented the loss of a Trinity. For freshers, it was a term dreaded with their first-ever Oxford exams, yet we were all looking forward to the exciting prospects of punting with friends, balls and garden parties and a summer in Oxford – so we were told.

As an international fresher, all I had experienced so far was the dreadful English weather. I wondered if it could get any better, or perhaps, even worse?

The coronavirus had been slowly spreading much earlier in the year, as we wondered if it would ever reach the UK, and if it did, how badly we would be affected. Hopes were still high at the end of Hilary, I remember, when we had our final Arabic class on the Friday of 8th week, still held in person at the Oriental Institute.

“This virus can’t be that bad, it will all blow over soon, inshallah.” said our teacher hopefully.

“See you all next term, salaam.”

It was that one weekend during the first two weeks of vacation when everything came crashing down, the virus taking its toll. Slowly, one by one, my group of international friends started diminishing as they each decided to go home. And I chose to remain.

For many international students during the coronavirus, remaining in Oxford seemed as though it was the only option, though many opted to return back home amidst the panic of the prospects of remote teaching and the uncertainty of Trinity term, or had been harshly kicked out by their colleges “in light of the current circumstances”.

We experienced the Trinity that many other students were jealous of – an online Trinity in Oxford.

Yet many remained, such as I, due to the inability to afford the expensive last-minute flight tickets, border closures and travel restrictions. We experienced the Trinity that many other students were jealous of – an online Trinity in Oxford.

Staying in Oxford for Trinity was, of course, a privilege in itself, as it would be a term not tinged by familial distractions and household responsibilities, while our rooms in college offer a quiet, undisturbed environment conducive for the Oxford workload.

Doing a term in near-complete isolation can’t be that bad, can it?

When the lockdown began at the end of March, I braced myself for the worst. The city was already slowly dwindling of students at the beginning of the vac, and overnight it became a ghost town. College doors shut, busses stopped, libraries emptied, and even time stood still. The city of dreaming spires became a city that was stained by uncertainty, fear, yet tranquillity. I observed the city that I thought I once knew, the buzzing of Cornmarket Street, turned bare and unrecognisable with the absence of inhabitants, stripped of the beings that once brought it to life. Without them, the city of dreaming spires became just a dream.

the liberating thought of having all the space to myself felt in fact, claustrophobic

Though I was the only person left in my accommodation, the liberating thought of having all the space to myself felt in fact, claustrophobic. Confined within the walls of the college, the days began to melt into each other, the vacation seemed to drag on endlessly, and even the vast space of the college gardens became all too familiar. The sound of leaves rustling freely in the early summer wind seemed to mock me, and I was the only one to hear it.

Despite being an introvert, the early days of the lockdown were manageable. But there is only so much that video calls can do, so much loneliness one could manage.

Living in a foreign country during a pandemic was not at all comforting, knowing that healthcare is limited and the rest of the world, your home, had shut down borders, leaving a constant feeling of anxiety, no matter how many people tell you that the future will indeed get better. Being far apart from close friends and family, there were many times when I felt that I regretted staying.

On the contrary, the start of Trinity term resulted in a turn of events. My days began to be structured by daily online classes in the morning, weekly lectures and the ever-so-long reading list. There was less academic pressure, knowing that Prelims had been cancelled, and though online classes can be a pain, studying for me thus became much easier. A subject that I had dreamt of studying at Oxford for all my life, suddenly had all the time in the world for me to dedicate to.

Seeing my classmates on Teams for Arabic class every morning, knowing that we were all facing the same struggles of online learning, having separate video calls when we had to do group work, this was all liberating. My love for my subject became my constant motivation, and our classroom antics, still evident through Teams and WhatsApp, got me through the term. I also found the time to take up reading again and do other things that I once loved, allocating time for contemplation and reflection, a privilege one hardly has the time for during a normal term.

I fell in love again with the city and the world of academia, making me appreciate Oxford more than ever

It was a huge sacrifice to make, being so far away from family and the comfort of home during uncertain times, yet this was a choice I felt made me stronger. Breakdowns during lockdown were of course inevitable, yet I emerged stronger emotionally and mentally than I was in Hilary. As things are slowly getting back to normal, I fell in love again with the city and the world of academia, making me appreciate Oxford more than ever. During the darkest days of the pandemic, Oxford was a source of anxiety for many, yet a refuge for others.

The first year flew by extremely quickly and the rest of the degree will too before we know it, so we should take advantage of all that Oxford has to offer. After all, it is a city of dreaming spires, and dreams are meant to be chased after.

Though Trinity may be lost, I found myself. And I am ready to return home. 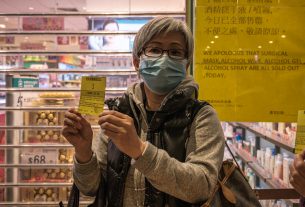 Watch out! An infectious disease is spreading! No, not coronavirus… racism. 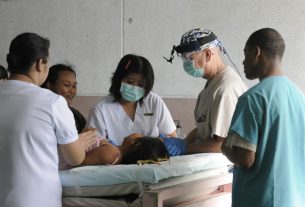 Why are so many Filipino healthcare workers dying? 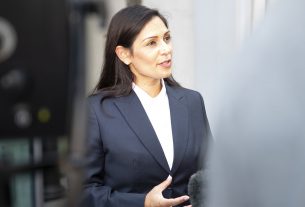