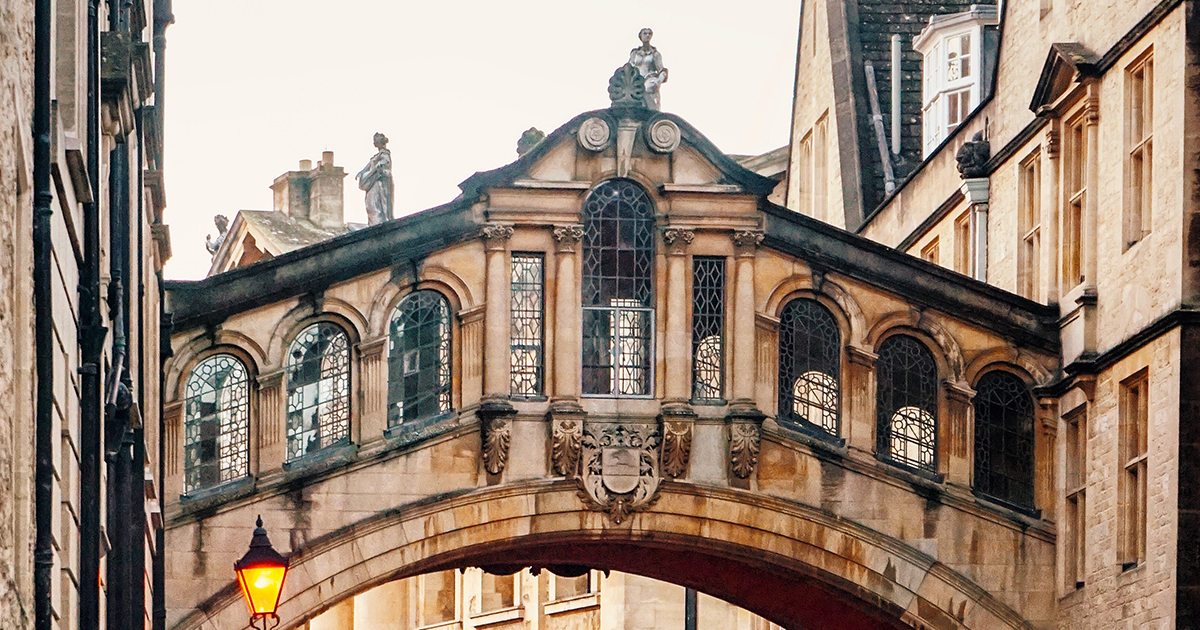 The University of Oxford has confirmed that all admissions interviews will not take place in person this December.

The Oxford Student originally uncovered this news in a leaked video from the Biochemistry Department, and it has since been confirmed by the University. The video was uploaded 11 days ago to Panopto, the software used for lecture capture.

The prerecorded talk was given by Dr Mark Wormald, the Admissions Coordinator for Biochemistry, and scheduled to go live on the 1st July, coinciding with the first of Oxford’s two open days, which are to be held virtually for the first time ever.

Contained within this talk was information that interviews would be conducted remotely, over video conference “on public health grounds”.

Dr Wormald said: “we’re not going to have students stay in Oxford overnight then go back again.”

“We don’t know whether the interviews will take place in the normal time in December, or whether that timing will change” and he suggested that they may be pushed back until after Christmas, as department restructuring caused by social distancing measures may have an impact on whether academics are actually available to conduct the interviews.

A spokesperson for the University of Oxford confirmed this leak to The Oxford Student:

“Oxford interviews usually bring around 10,000 applicants from around the world to Oxford during a two-week period in December. It is in light of the ongoing concerns with the global COVID-19 pandemic and our priority to protect the wellbeing of our applicants, students, staff and the wider community, that we have taken the decision to move to online admissions interviews in December 2020.

“Interviews are a key part of forming a nuanced understanding of a student’s potential to flourish at Oxford and online interviews are already used with applicants for whom it is difficult to travel to Oxford. We are mindful though that extra support might be needed for some students and are working hard to put this in place, but we are confident that this move will allow us to continue to recruit talented students from all backgrounds.”

The virtual open days will be held on Wednesday 1st July and Thursday 2nd July, with all colleges and departments hosting talks and virtual tours. The Oxford Student will be hosting its own Instagram live Q and A session @theoxstu.

One current Biochemistry Student said that “being in Oxford [for the interview] was an experience for me to both interact with present students and get a feel for the city.”

No doubt potential applicants will be disappointed at the news that they will miss out on the chance to stay at an Oxford College during the interview period. However, it may come as a relief to some international applicants, whose interviews in the past have often been conducted over video chat.

The University stated that further information on how the online interviews will work will be shared shortly.