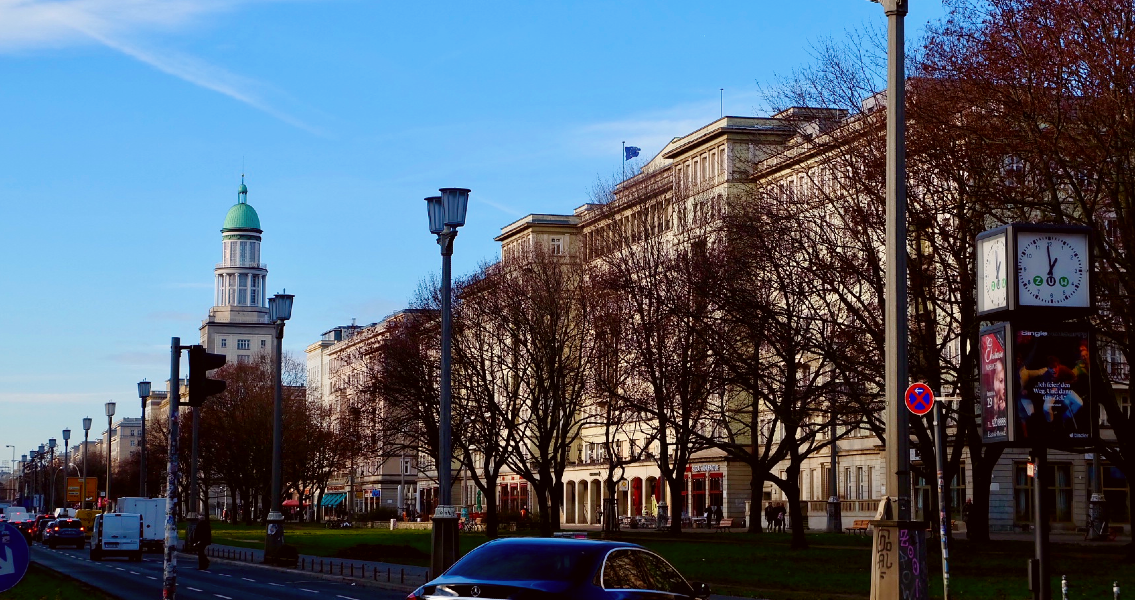 In March almost all third-year linguists were forced to return home and had their year abroad cut short. These stories depict the unique challenges that those on their year abroad have faced in the last months and the disappointment of having to continue a year abroad in the UK.

I left Siena early in the morning, walking down medieval streets in the pre-dawn dark. I had forms which stated I had reason to be travelling through a locked-down country, but it still felt a bit like running away from the plague.

I had arrived about six weeks previously as an Erasmus student and instantly fallen in love with the place. Things had changed gradually – ever grimmer news as coronavirus hit Lombardy, people in face masks, closed museums, social distancing in once-crowded cafes. For all the “Tutto andrà bene” (everything will be fine) stickers, everyone was starting to worry.

Then came announcements that Italy was essentially going into quarantine: Europe’s first national lockdown. Some Erasmus students had already gone home. Although Oxford had not yet said we had to leave, I decided to return to the UK while I still could.

For all the “Tutto andrà bene” (everything will be fine) stickers, everyone was starting to worry.

However, airlines were already cancelling flights from Italy – including, at short notice, my flight from Pisa. I switched to a “rescue flight” from Milan, then at the centre of Europe’s coronavirus outbreak.

To get there I had to go by train.  Milano Centrale station is an imposing place at any time, but with benches covered in police tape and face-masked officials taking travellers’ documents, the vast empty space looked like a scene from a dystopian film. So did the deserted airport when I arrived that afternoon. On the flight, the passengers were so few we were asked to change seats to balance the plane.

I was desperately disappointed to leave. Following the University of Siena’s online lectures from London was never going to be the same as living in one of Tuscany’s most beautiful cities. Still, I did have six weeks there.  That time will, I hope, stay with me.

I was sitting working at my internship office in Berlin when I found out Durham University had ordered all of its year abroad students home, ASAP. You can only imagine how I felt at the time, having received up until that point next to no advice from Oxford. We were asked to consider our risk assessment, but I know I didn’t feel capable at all to make the decisions that would follow from such a consideration. “If I had to leave early, could I manage that?”, it asked. How did I know how Berlin’s transport links would be affected? How did I know if flights would still be running?

Knowing that weeks spent isolated in my flat in Berlin working from home, shuttling between my bedroom and a small kitchen, would negatively affect my mental health, I booked a flight home after discussions with my boss, who agreed it was the best thing to do and that I could easily work from home in the UK. As it turned out, days after I’d returned home Oxford did go ahead and give the advice to return home, but this was well after it had become considerably more difficult for people to get hold of flights and other methods of transport.

To be honest, up to this eventual email I felt Oxford had been sending out emails of advice that really contained nothing of any use. I was making the decision to leave Germany all the while wracked with guilt about whether it was the right thing to do, feeling like I was giving up on my year abroad, that I was sacrificing my German for my own wellbeing, not knowing how my exams would be affected.

I felt Oxford had been sending out emails of advice that really contained nothing of any use.

There’s also been very little practical advice on matters such as what to do with flats, how to negotiate ending a contract early, etc. But at least writing a legal letter to my landlord introduced some new vocabulary! It’s an incredibly strange time for everyone, and I do fully acknowledge the Year Abroad Office were in a very difficult position waiting for government advice and not knowing themselves what to do, but it did feel like what they did say was too little, too late.

That being said, things have improved since then—I’ve settled into a good routine doing my internship from home, and that ensures I still have at least some day-to-day exposure to German. I’m also taking part in a Zoom yoga class with the academic institution I was based at in Munich during the first half of my year abroad, so if I’m asked to give one thing I’ve learnt from a not-abroad year abroad, at least I can say I’ve learnt how to say ‘downward facing dog’ in German! (‘Nach unten schauender Hund’ if anyone’s interested.)

I was having the absolute time of my life on my year abroad in Nice: I had a wonderful group of friends from a range of countries, I adored the children I taught and the teachers I worked with, and the area was second to none (where else can you go skiing one day and swimming in a balmy sea the next?).

I was having the absolute time of my life on my year abroad in Nice.

The issue with Nice though, is that it borders Northern Italy, and so once the number of cases there started to rise so terrifyingly fast, the (probably selfish) thought did start to cross my mind: what does this mean for my year abroad? However, due to a number of factors, this was not enough to provoke any serious action on my part for at least a month.

Firstly, with the typically laid-back attitude of the Côte d’Azur, many of my co-workers were convinced that the virus simply wouldn’t make it over the border, or if it did, France’s health system was easily strong enough to cope. Secondly, I had absolutely no communication from Oxford on the subject before my departure, and so part of me felt that if it was really that serious, surely the “best university in the world” would have been in touch with some advice? Lastly, I think there was some element of denial – as I’ve said, I was enjoying the year so much that I simply couldn’t bear the thought of it being over so soon.

I had absolutely no communication from Oxford on the subject before my departure.

And so, by the beginning of March, I’d made up my mind that even if France did go into lockdown, I would quarantine in my flat there and it would hopefully be over quickly. However, the passing of a close family member meant I went home for the funeral (initially thinking it would only be for a few weeks), and have not been able to go back to France since, meaning that a fair few of my possessions are still in my flat there.

I’m lucky enough that my landlady is a family friend and has said I can keep my things there for as long as I need to, but that hasn’t helped with decisions such as whether to close my bank account and cancel my gas/electricity/internet contracts. About a week after I arrived back in the UK, my moral tutor from Oxford did get in touch advising us to come home if we hadn’t already, but with little information about these issues.

This, along with one email offering condolences for my loss, is the only correspondence I have had with him throughout the process. I understand, of course, that the staff at Oxford know no more what is going on than the rest of the world, and that they are probably (hopefully) prioritising students sitting finals, whose academics are more immediately impacted by COVID, but I do feel that more could have been done in terms of just checking how we are coping with the very sudden adjustment back to life in the UK, many of us having been robbed of the chance to say goodbye to friends and colleagues in our year abroad country.

My last week in Berlin was without a doubt was the longest week of my life. Having to decide whether or not to leave the city that had become my home and if it would even be safe or possible to leave was overwhelming (especially when my tutor advised that I should be spending the year abroad-abroad). I was in a tricky position as the contract for my flat in Berlin was about to run out and I was supposed to move to Munich at the beginning of April so I ultimately decided to leave because I didn’t want to get stuck in Berlin with nowhere to live and I didn’t want to move to Munich and then be stuck in lockdown with no friends.

The year abroad is all about immersion in a culture and language.

Moving back to England during my year “abroad” was tough and disappointing as it’s made these last few months feel incredibly pointless. Whilst other Oxford students can continue with their studies in some form, I feel like I’m in limbo. I’m doing some online classes with the university I was supposed to be joining in Munich, but a virtual year abroad is a paradox. The year abroad is all about immersion in a culture and language and figuring out the difficulties and joys of living in a foreign country alone, which is simply impossible to do from my bedroom in Kent.