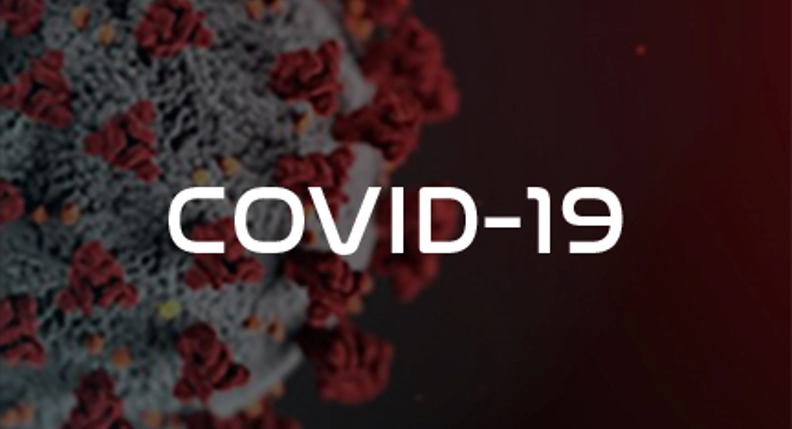 Image Description: Graphic of the virus with “COVID-19” text overlay

An Oxford University expert believes coronavirus may have come into existence before its outbreak in China.

A senior associate tutor at the Centre for Evidence-Based Medicine (CEBM) at Oxford, Dr Tom Jefferson, stated that the virus was found to have existed elsewhere long before surfacing in China. Dr Jefferson, as well as Professor Carl Henegham, director of the CEBM, have suggested that “these outbreaks need to be investigated properly.” Such calls come amid growing concern that COVID-19 was a global threat waiting for favourable conditions before emerging.

This comes as AstraZeneca announces it has signed agreements with the Coalition for Epidemic Preparedness Innovations (CEPI) and Gavi the Vaccine Alliance. The agreement will boost its production to 2 billion doses of the vaccine Oxford University is producing. Manufacture, procurement and distribution of 300 million of these doses will be supported by CEPI and Gavi, both of which are charities supported by the Bill and Melinda Gates Foundation.

AstraZeneca… will boost its production to 2 billion doses of the vaccine Oxford University is producing.

Nevertheless, AstraZeneca will only know by August at the earliest whether the vaccine, AZD1222, will work. Chief executive of CEPI, Richard Hatchett, admitted that investing in a product that may fail involved “substantial risk”. The current Phase II/III trials are being tested on about 10,000 adult volunteers in the UK, according to AstraZeneca.

Recently, Spanish experts announced that they had found traces of coronavirus in samples of waste water from March 2019, well before the outbreak in Wuhan. In November traces were found in Brazil and Italian scientists found similar evidence in Turin and Milan in mid-December—weeks before the first case was detected there.

In 2018, Afelt et al. presciently suggested that “the risk of emergence of a novel bat-CoV disease can therefore be envisioned.” It noted that “there were already several CoV transmission events between bats, civets and humans before the 2002 SARS outbreak [link added]”. They added that “the probability of occurrence of the risk is increasing owing to environmental change and higher environmental pressure.”

Similarly, Dr Jefferson suggested that, across the globe, viruses lie dormant and are activated when environmental conditions are favourable. Rhetorically asking where Sars 1 went, he said “It’s just disappeared. So we have to think about these things. We need to start researching the ecology of the virus, understanding how it originates and mutates.”

In 2018, Afelt et al. presciently suggested that “the risk of emergence of a novel bat-CoV disease can therefore be envisioned.”

Dr Jefferson also pointed to a case in the Falkland Islands in early February, suggesting coronavirus might have been in prepared food and activated when the food was defrosted.

“I think the virus was already here, here meaning everywhere,” he said. “We may be seeing a dormant virus that has been activated by environmental conditions.”

Dr Jefferson also gave evidence from when almost a third of Western Samoa’s population died from the Spanish Flu in 1918 despite having no contact “with the outside world”.

“The explanation for this could only be that these agents don’t come or go anywhere. They are always here and something ignites them, maybe human density or environmental conditions, and this is what we should be looking for.” This is in line with Reuter et al., 2016’s suggestion that bat populations are establishing themselves closer to human dwellings following evolving land-use, especially in South-East Asia where deforestation and population growth are high.

Dr Jefferson believes coronavirus may be transmitted through the sewage system or shared toilet facilities as well as through the air. He also pointed to the number of outbreaks at food factories and meatpacking plants. In the UK COVID-19 clusters have been found at meat processing factories in England and Wales. Similar outbreaks have occurred in Germany and France. In the US, an estimated 5,000 people working in meat-processing plants have been tested positive.

“We may be seeing a dormant virus that has been activated by environmental conditions.”

“There is quite a lot of evidence that huge amounts of the virus in sewage all over the place, and an increasing amount of evidence there is faecal transmission,” he said. “There is a high concentration where sewage is four degrees, which is the ideal temperature for it to be stabled and presumably activated. And meatpacking plants are often at four degrees.

“These meat packing clusters and isolated outbreaks don’t fit with respiratory theory, they fit with people who haven’t washed their hands properly.”

Afelt et al.’s 2018 study also suggested that “the risk of transmission of viruses through direct contact, domestic animal infection, or contamination by urine or f[a]eces” is increased by deforestation.

Dr Jefferson argued that “[t]hese outbreaks need to be investigated properly with people on the ground one by one. You need to do what John Snow did. You question people, and you start constructing hypotheses that fit the facts, not the other way around.”