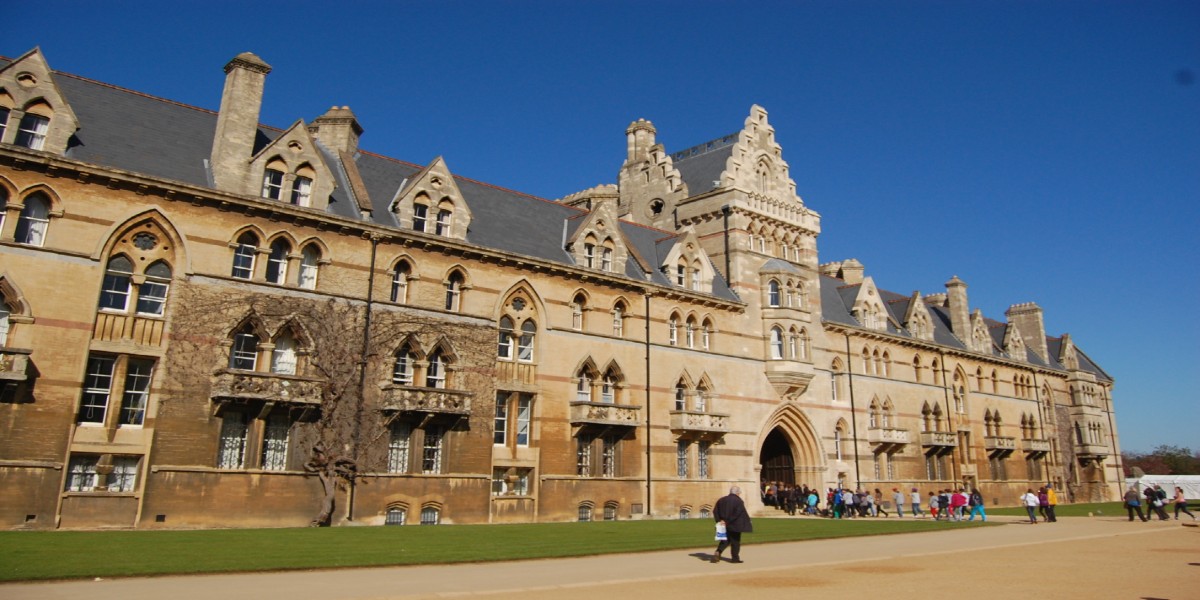 A group of Oxford University students have written an open letter and petition calling for “Oxford University to take action against racist and classist discrimination”. In light of the JCR Cake Representative Hustings at Christ Church and more recent behaviour by a former College Boat Club member, this petition is being circulated by students on Facebook.

Currently garnering over 330 signatures, it is addressed to the Proctors of Oxford University, the letter begins: “We are appalled and saddened by the recent information that has come to light regarding a student at Christ Church committing acts of racial and classist discrimination. We are writing this letter to request an immediate investigation and disciplinary action be taken against this individual”.

The student referred to was involved in both a JCR (Junior Common Room) hustings, where they helped to write a remark comparing flour shortages to the murder of George Floyd, referring to the latter as a “curious incident.” And the more recent incident of “racial hatred and gross misconduct,” where a student defaced an image of George Floyd with red wine at a party following the hustings.

The student … helped to write a remark comparing flour shortages to the murder of George Floyd, referring to the latter as a “curious incident”

The letter states that: “This individual demonstrates an utter disregard for Black lives and has contributed to a hostile and unsafe environment for Black students.”, and that the same student “has also been reported for making derogatory remarks and slurs against students of state school and lower-income backgrounds. As with racism, we believe that classism has no place in this university.”

The letter argues that such an environment is not limited to the JCR of Christ Church college, but is present throughout Oxford University. Moreover, the minutes from the hustings, as well as accounts by students, have been made public, receiving national attention. Fifteen college JCRs have subsequently passed motions condemning the events at Christ Church JCR Hustings. “Though we are aware of an ongoing investigation at a college level, we believe investigation and action by the University Proctors are necessary and warranted.”

Furthermore, lasting effects of the earlier incident include online harassment towards a member of the college’s JCR, Melanie Onovo, which was not limited to Christ Church, with a student from Worcester currently under investigation.

Onovo said: “Christ Church has a long history of enabling racists and we can no longer trust them to handle disciplinary matters of this scale and context internally. The dissemination of information regarding this use has deeply affected students beyond Christ Church and this matter is a massive failure of safeguarding to all students in Oxford. Beyond this, students involved in the racial harassment of the black student community go beyond Christ Church and we must make sure as a university that this behaviour is not tolerated.”

The letter stresses that recent events at Christ church should not be regarded as isolated. “This is an incident symptomatic of a university problem with racism that has emboldened racially discriminatory discourse that was already present. Students apparently feel it is appropriate to turn the systematic oppression of Black individuals into a mere academic debate.”

The impact on prospective applicants is also discussed: “as a direct consequence of these events, there is evidence that school students have been deterred from applying to Christ Church and the University in general.” Current students feel it would be wrong to work on Access and Outreach whilst knowing that the environment they advertise is hostile.

The need for involvement by the University Proctors is stressed in a reference to the perceived pattern exhibited by the college’s disciplinary procedure. The letter states: “We believe that the College has a history of addressing issues of race insufficiently,” referencing an incident in 2016, reported by the BBC, where a student “wore a Ku Klux Klan hood to a party,” and the college’s only response was to force an apology and stop the student attending college social events.

The letter finishes by asking that the University proves that it “abhors racism in all its forms” rather than just stating it. “We believe that the only adequate response to the hateful actions described is the permanent expulsion of the individual in question. Only through this response can the institution demonstrate to both its students and the global community that racism can not and will not be tolerated at the University of Oxford.”

In email transcripts, an anonymous member of the Christ Church Boat Club expressed their concerns, saying that “BAME students… (have) been upset by the lack of significant response to the video which many of them have seen of a former member of the Club defiling a picture of George Floyd”. They state that: “resigning committee positions is insignificant if it is a punishment at all”.

Following the incident regarding the Boat Club, a Christ Church spokesperson said:

“Christ Church does not tolerate racism or discrimination in any form. We have unequivocally condemned the remarks that were made at the JCR Hustings on May 31. Disciplinary proceedings are underway in regards to the remarks and other related matters. Until the investigation has been completed and all the relevant evidence has been considered, it would not be appropriate to comment further.”

“Christ Church is committed to combatting racism and prejudice of all kinds through concrete action. Last month, we announced a new partnership with Femi Otitoju, founder of Challenge Consultancy, to develop a series of listening events for all students and all staff, academic as well as non-academic. These sessions will help us find new ways to talk about race, to listen and learn, and to identify further steps to address issues around racial equality, diversity, and inclusion. The process will help us develop a long-term action plan that will review our training provision and set new goals intended to make a real impact.”

The petition has also been signed and shared by Oxford University Labour Club (OULC) who said “We hope that by signing this letter, and remaining as vocal as possible in our anti-racism, things are able to change in the future.”