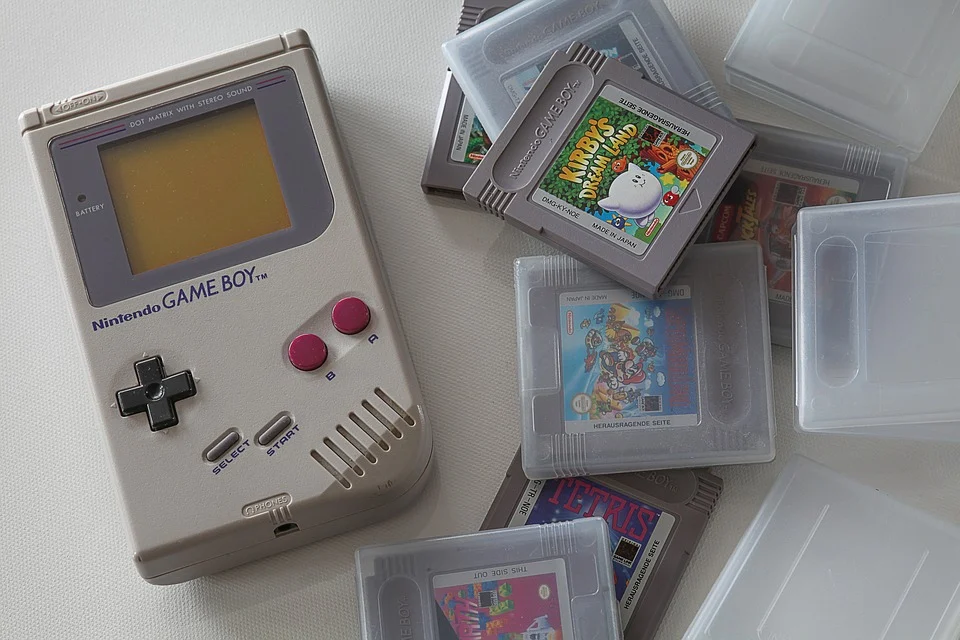 Escaping into Nostalgia – Gaming during Lockdown

If we were to jump back to the early noughties and explain what the world would be like in 2020, it might seem as if we were pitching a concept for a new Resident Evil. A virus outbreak, political tensions and a world that seems on the brink of despair – it’s the stuff of legend(ary games).

Gaming has grown to be one of the most immersive forms of escapism of the last decade. However, if you’re anything like me, games like The Last of Us, Death Stranding or Dying Light might just be a little bit too on the nose for now. The last thing anyone wants when they’re trying to get away from the bleakness pouring out of the news channels these days, is to find themselves escaping into a world that’s actually not too dissimilar and just as disconcerting as our own seems right now. These are the true horror games.

For me, this is where nostalgia gaming comes in. From a Final Fantasy on the PS1 to the Spyro Reignited remaster, gaming nostalgia comes in many different forms. For some of us, being back at home for the university term means being cooped up with siblings who are dying to make you play their favourite ‘new’ game with them, which also happens to be one of your old favourites. For others, lockdown boredom might have us reaching into the depths of our cupboards and find that 90s gem we’d thought was lost forever.

There’s something undeniably heart-warming about old video games, whether they’re dusty, uncased originals or shiny new remasters. The atmosphere they bring is instantaneous. Two of my childhood favourites were (and still are) Tomb Raider and Crash Bandicoot. I have so many clear, distinct memories of playing these games; from the cosy, rainy Saturday mornings to the late nights painstakingly trying to defeat one of Crash Bandicoot’s many enemies (I don’t care how predictable he is, Ripper Roo was never a friend of mine); and replaying any one of these games brings those same feelings flooding back.

It’s not just the game alone that allows you to delve into these most wholesome of memories, the technical aspects of the game bring their own unique experience. After years of playing with the smooth, adapted PlayStation 4 controls, there’s something frustratingly satisfying about struggling against some of the clunkier programming, slow movement speeds and tank controls. I once got trapped in a death loop by saving at an inopportune time whilst playing Tomb Raider: Angel of Darkness and as petty as I may be, I got an enormous satisfaction from replaying it and beating my younger self (hint: don’t save your game whilst falling off a tall building). Even the all too familiar action sounds and musical score feel just as pleasing and exciting as when we first experienced them.

That being said, nostalgia doesn’t always mean playing old games. A lot of people have been using multiplayer gaming as a way to stay in contact with friends and get some well-needed social interaction during lockdown. Even new releases like Call of Duty: Modern Warfare and Animal Crossing: New Horizons can have the same effect of taking us back to the days of secondary school where we’d call up our friends and ask them when they were going to be online to play a game with us. Socialising aside, being thrust back to a time that didn’t revolve around exams and deadlines, allows us to embrace the sense of freedom and comfort we had, even if it might not have seemed that way at the time.

This lockdown has also been a period that’s seen the release of numerous remakes and remasters. We are admittedly living in a period that is constantly capitalising on the value of nostalgia – just look at how Disney are constantly churning out live action remakes of old classics despite the public practically screaming at them not to. Nevertheless, I’d argue that there are more positives to game remakes than to other kinds.

The 2020 Final Fantasy VII remake, for example, turned an already revolutionary game for 1997 into an enormous, immersive and beautifully rendered remake. This game has the ability to fill you with all the original feelings, emotions and excitement that came from playing the original as a child, all the while filling in the gaps fans felt were lacking with regards to the story. Old memories combined with detailed, satisfying additions to the storytelling is a recipe for success (and for the go-ahead for FFVII Part 2, 3 and so forth).

In ways we might never have expected, lockdown, whilst being a restricting and uncertain time, has allowed us to relive the childhood excitement, frustration and memories that playing video games brought us. It has allowed us to reconnect with our friends in ways that deadlines and hectic work schedules often prevented. Even brand-new remakes have had their effects strengthened by our ability during lockdown to not only play them and embrace the nostalgia of their originals in a new setting but to go back to their source and experience the originals once again.

If lockdown really has taught us anything in this respect, it has been the benefit of finding new ways of connecting with our friends, to embrace the pleasant memories of our past and of making time for ourselves again.