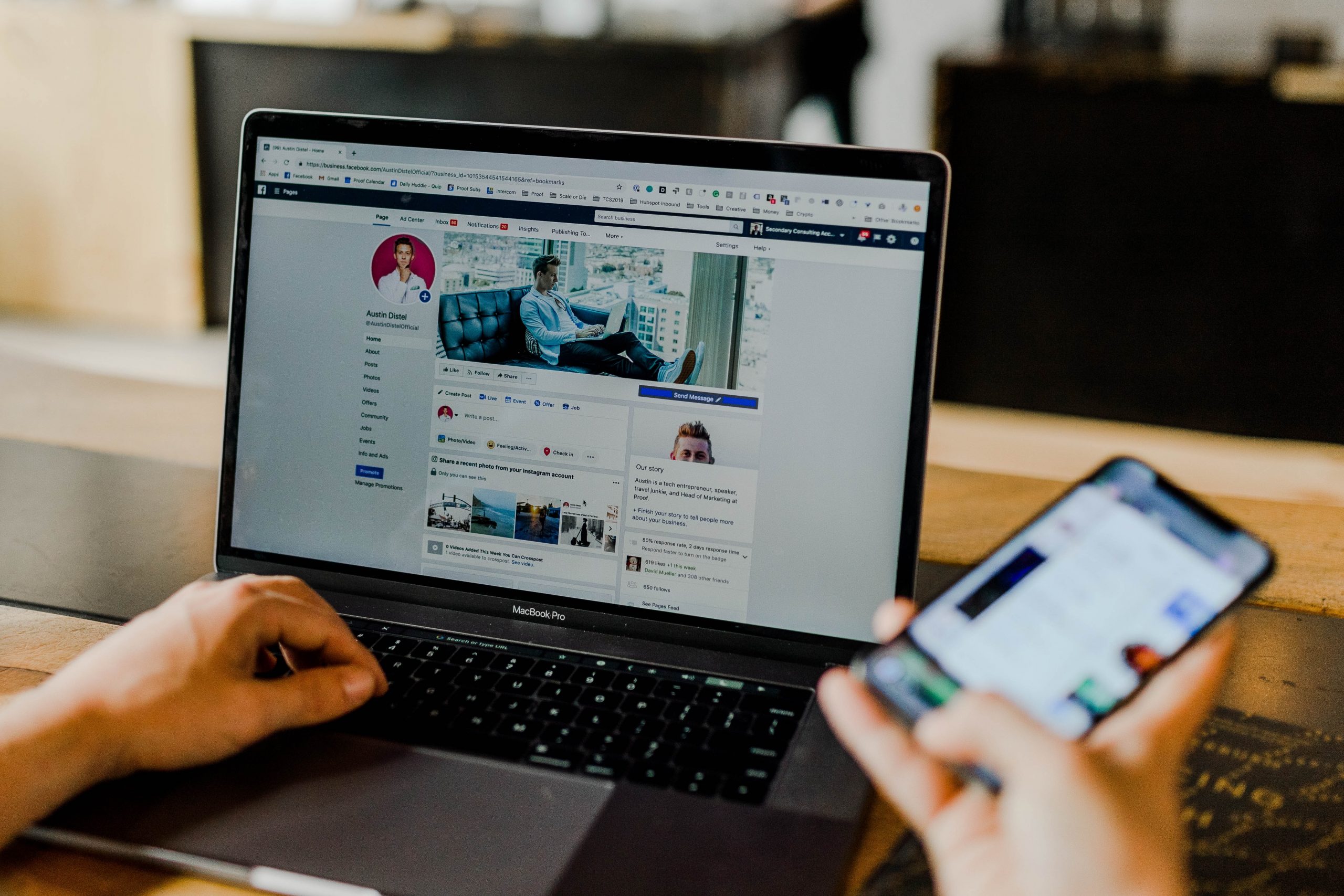 Help, I think I’m hell to live with

Image description: A computer showing a Facebook profile with an open mobile phone held beside it.

No amount of telling yourself that Oxford is not the real world can prepare you for the culture shock when you come home. Here, my preferred way to begin the day is to argue with the radio. Whilst the absence of backchat is sometimes refreshing, the lack of response ultimately increases my frustration. Talking to the cat presents a similar problem.

The reality is, Oxford life has left me with a need to turn the smallest things into a matter of great debate, often ideologically charged, and never remotely helpful. What I really need is an elaborate, pretentious chat over dinner in Hall. I need to read articles where academics take chunks out of each other for fun. I need to be told how weak my arguments are by an unnervingly calm tute partner or a sharp-tongued academic. It’s a lust for drama that only Oxford life can quench.

What became very clear early on in the vacation was that opportunities for exaggerated and pretentious debate would be few and far between. That hasn’t stopped me trying. “No, we can’t debate the ethics of Katie Price’s career”, “please stop calling your grandmother a boomer”, “I’m exercising my right to remain silent now”, these are just a few of my mum’s exasperated responses. The Oxford bubble has well and truly burst and I’m beginning to see myself through everyone else’s eyes. Yes, I am pretentious, yes, I am argumentative, and yes, I am hell to live with.

What I really need is an elaborate, pretentious chat over dinner in Hall. I need to read articles where academics take chunks out of each other for fun.

Driven by a desire to feel a sense of community again, and too scared to venture into the increasingly hysterical depths of Oxfess, I’ve found myself in weird (and surprisingly threatening) corners of Facebook. If you’ve never tried them, local ‘crime prevention and news’ pages are a hotbed of gossip and polemic, in which young people are the enemy and being a boomer is a mark of great distinction.

These pages promote a unique form of ‘community spirit’ and a strict behavioural code. “Ask to see the manager!” read one comment. “The police won’t even confiscate fireworks on bonfire night anymore,” read another. The opportunities to argue the toss are endless.

The most frightening news broke at 5 pm on July 5th: unsuspecting, outraged and a little bit confused, a local woman had been ruthlessly scandalised by a group of twerking teens. An obvious and unconscionable threat to society, these youths were described as downright ‘abusive’. Identified as the probable cause of an imminent second wave and a sign of everything wrong with ‘Britain today’, calls for their punishment flooded the page. Perhaps inevitably, the comments descended into an all-out war between parents of young people and the ‘I’m in my 70s’ brigade. Such drama came as a welcome reprieve from the monotony of home life.

The Oxford bubble has well and truly burst and I’m beginning to see myself through everyone else’s eyes. Yes, I am pretentious, yes, I am argumentative, and yes, I am hell to live with.

Yet, Facebook is no substitute for the real world. Online outrage over parochial matters doesn’t exactly inspire sympathy in anyone grounded in reality. Whilst Facebook vigilantism is amusing to watch from a distance, it’s intensely negative for those involved and frankly boring for those outside it. Comments advocating the illegal use of pepper spray against ‘ignorant’ teens seem amusing in their ridiculousness and implausibility, until you realise that you might be one of the young people on the receiving end. Ultimately, it’s unrelatable for a bored uni student. As much as I feel up for a fight, I don’t know any teens to moan about or have any rogue opinions on bin collection.

It turns out picking fights over minor inconveniences is not a healthy thing to do (No, really?!). Even Hampshire’s more dedicated curtain twitchers seem fed up. Debating this type of mundane, generational disconnect has proven to be a hopelessly negative type of escapism. As my parents remind me, it’s time to enter the ‘real world’ and stop arguing on Facebook.