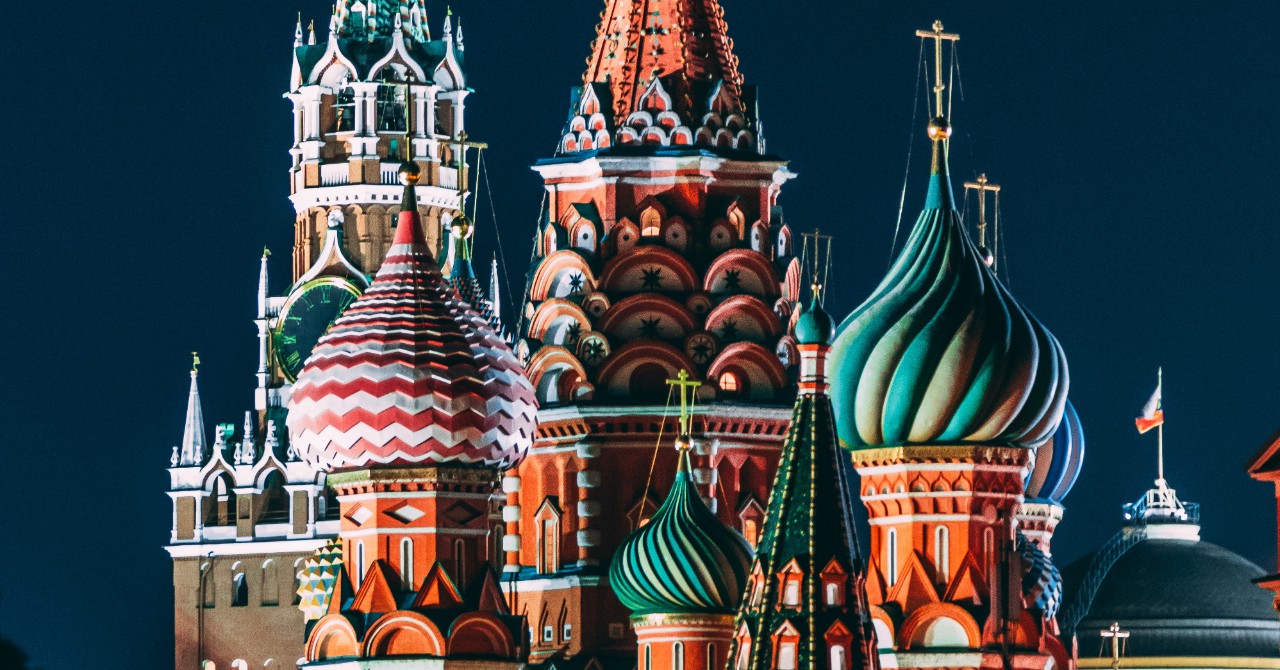 As Putin consolidates domestic control, democracy is once again on the back foot

In the latest installment of this year’s biblical succession of bad news, July began with an ‘all Russia vote’ (lacking the legal status of a referendum) on a bleak new package of constitutional amendments: a mishmash of national populism, cultural conservatism and centralist authoritarianism.

Those who hold (or have held) foreign passports or residency permits are banned from running for high office. The amendment excludes the diaspora of Russians who have sought greater liberties and opportunities abroad – easily cast as anti-patriotic globalists – but does nothing to impede the real threat to Russia’s national integrity: the flows of dark money between its dysfunctional state enterprises and tax havens around the world. Another populist amendment formally subordinates international law to domestic law. We should be sceptical of such a measure’s practical consequences, given the extent to which Putin flouts international institutions anyway.

We should be sceptical of such a measure’s practical consequences, given the extent to which Putin flouts international institutions anyway.

Also included is a constitutional ban on same-sex marriage. In doing so, Russia enshrines in law its intolerant divergence from the West on gay rights. Much like the rest of this litany of abuses of Russian liberty, this comes as little surprise – and since it seems in line with public opinion in the country, the struggle for Russia’s gay community looks set to continue for some time.

However, the amendment likely to prove most damaging to Russia and the international community writes off Putin’s previous presidential terms, allowing him to remain in power until 2036. It is hard to interpret this as anything but autocratic consolidation; though Putin is currently beset by plummeting popularity (as far as the Western media can ascertain), public sentiments have little influence on electoral outcomes. Indeed, widely reported procedural irregularities have delivered Putin stonking majorities.

Putin’s domestic position seems nothing if not stable, as few powerful voices appeared confident enough to resist these reforms. Moreover, COVID-19 justifies the abolition of public protest for the foreseeable future. By extending his eligibility for office beyond his own life expectancy, Putin is taking advantage of the weakness of the democratic world led by Donald Trump and rocked by a pandemic to deliver a final, fatal blow to Russian democracy. Putin’s opportunism is shared by democracy’s enemies around the world, from the Chinese Communist Party’s Hong Kong power grab to Israeli Prime Minister Benjamin Netanyahu’s stated aim to formally annex some of the illegally occupied West Bank.

By extending his eligibility for office beyond his own life expectancy, Putin is taking advantage of the weakness of the democratic world.

The modern Russian autocracy is increasingly a threat not just to its own people but to democracies around the world. Putin has demonstrated strategic talent in leveraging his country’s limited economic resources to project power into the Middle East, the Black Sea, and the Caucasus.

Furthermore, as the climate changes, vast swathes of Siberia will become both inhabitable and arable, representing a vast expansion of Russia’s effective territory, without a single bullet being fired. Russia’s perennial strategic hamstring – its lack of warm-water ports from which to project military power and engage in global trade – will be alleviated as its huge frozen coastline becomes accessible. The best available evidence indicates that the Arctic ocean will be entirely free of ice during summer by 2050, and Russia has invested in a world-leading fleet of specialised ice-breaking ships to dominate the region as this milestone approaches. In this area as in so many others, democracies are playing catch-up.

While climate change presages a new age of Russian economic and military power, an advantageous set of strategic alliances places Putin’s Russia in a position of strength from which to challenge the democratic world. China is a superpower whose leadership is aligned with Putin’s brand of anti-democratic, nationalist, anti-Western politics. China is also a hungry market for Russia’s burgeoning food supply as Siberia melts. This crucial alliance is supplemented by favourable relations with India under the quasi-fascist ruling BJP and with an increasingly strategically successful Iran, not to mention a smattering of unsavoury regimes across the world.

China is a superpower whose leadership is aligned with Putin’s brand of anti-democratic, nationalist, anti-Western politics.

All things considered, Vladimir Putin’s consolidation of domestic control represents not just the death knell of Russian democracy, but a renewal of his regime’s threat to Western democracies. Under Putin’s cunning and ruthless leadership, climate change presents a historically unparalleled opportunity for Russia to reassert itself on the world stage.

It is critical that democracies around the world unite to resist this threat and support the Russian people against their government. Democracies – the United Kingdom in particular – must sever the arteries that sustain Russia’s corrupt elite, by abolishing tax havens, closing the legal loopholes that allow anonymous foreign investment and ‘shell’ companies, and seizing the assets stashed in our jurisdictions. By laying bare the kleptocracy that Putin has built, we can empower the Russian people with the truth.