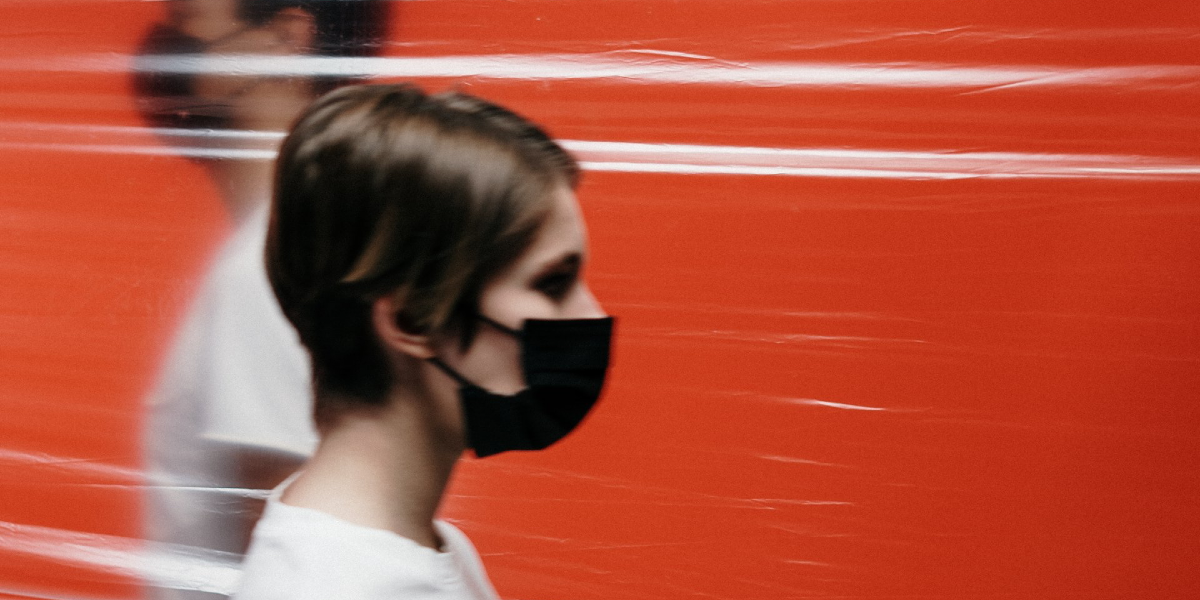 With the advent of the novel coronavirus came the advent of the mask. To some of us, this painfully unfashionable garment has become something of a necessary evil. To sport one is to do what is right, denying so would be folly. This is not to say, however, that they cannot be detestable little things. I myself languish in angst at the thought of their widespread use, and the implications it may have regarding how we socialise. Fortunately, however, I can indeed take a moment and think rationally; to wear a mask is to potentially save a life. This simple calculation, however, seems to have been completely forsaken by a wide array of individuals whose opinions may just so happen to be relatively more influential than my own: the world’s political class.

Unsurprisingly to many, the question of masks has stopped being an entirely health-related affair, having slowly degenerated into the realm of political discourse. As of the moment of writing this, all throughout the world, the use of masks has turned into a partisan affair. Party lines, rather than common sense and science, seem to now dictate whether individuals are actively seeking to take care of their very own well-being. Nowhere has this been more evident than in the United States, where mask-wearing has become as polarising an issue as pretty much all American affairs. The American divide over masks has, unsurprisingly, translated into that perennial divide of Democrats versus Republicans. A myriad of narratives has arisen from this one issue, ranging from the most outlandish conspiracy theories to all manner of partisan, rhetorical stances. Once again, when looking at the United States, where this issue has become one of the political issues of the day, we are presented with all manner of thoughts and takes on the matter.

To say that the effects of this mask scepticism have been universally negative should not come through as a surprise to anyone, much less so now that the COVID-19 pandemic rages on, without clear signs of stopping anytime soon (and to believe that there was once a time in which it was a distant, seemingly unimportant development of no real consequence). Experts all throughout the world have even concluded that wearing masks has a very real effect in preventing contagion. A number of leading epidemiologists in the US have modelled that, had 95% of Americans adopted the use of masks, around 33,000 deaths could have been averted. All of this does offer a queue for the one obvious question to enter the stage: why has this become an issue?

This question has haunted me for a number of weeks now. Being Peruvian, it is quite painful to see my country as the nation with the fifth greatest number of confirmed cases. Yet at least I can rest safe in the knowledge that measures were indeed taken to try and avoid this doomsday scenario. The use of masks is compulsory not only for when accessing shops or public transport, but also whenever you’re leaving the safety of your own home. Fancy going for a walk in the park? You need to wear a mask, even if it is that you’re doing so all by your lonesome. When dealing with public transport, the measures are considerably stricter, for the use of full-face, plastic visors is compulsory. While Perú is by no means a referent for civic discipline, to see literally every single person out in the streets abiding by these rules is a source of hope, however dim and distant a concept it may be. If the people of Perú (and most of Latin America for that matter) have no real issue in adapting for the sake of saving lives, why have Americans lagged behind?

The answer to this, I believe, lies in the forever controversial field of national narratives.

To Americans, to wear a mask is to insult their perennial patriotism, for to them, the use of masks is synonymous with defeat. The United States may indeed have a number of flaws, however their national hamartia would turn out to be their undying all-American pride. As much as I may loathe the current White House incumbent, I’m not one to indulge in the whole ‘everything is his fault’ narrative which has dominated most outlets for the past three years. However, it would be negligent of me to deny that he has played a pivotal role in the tragedy currently unfolding in the ‘land of the free’.

Donald Trump has allowed for this American pride to run on steroids. While he may no longer enjoy a plurality of popular support, a very solid, almost monolithic segment of the American population still listens to him, and most dangerously, still believes him. Although he has already expressed his notably reluctant support for wearing masks whenever social distancing is not a possibility, to say that he has been something of a late starter would be one tremendous understatement. At this point, the United States registers 3.97 million COVID-19 cases, and around 144,000 people have lost their lives to this disease. As the rest of the world has demonstrated, to an extent, numbers like these are unavoidable (I refuse to buy into the propaganda-driven claims made by countries like Venezuela and China where the ‘official’ number of cases and deaths is suspiciously low). However, to deny that negligence has been at play in the management of the pandemic by American authorities would be dishonest at best.

Is this the one answer as to why masks have become a political matter? I highly doubt so.

By no means do I claim to hold the unequivocal truth over this – or any – matter. Nevertheless, the role played out by America’s obsession with not adopting what it perceives as the aesthetics of defeat has proven to be its Achilles’ heel. The lives that have been lost may not be restored. Families have been shattered, and they will not be mended. Entire futures and bountiful amounts of human potential have been silenced. It does not have to be this way forever. To accept vulnerability is not an admission of defeat, and that is a lesson I very much hope America will learn.