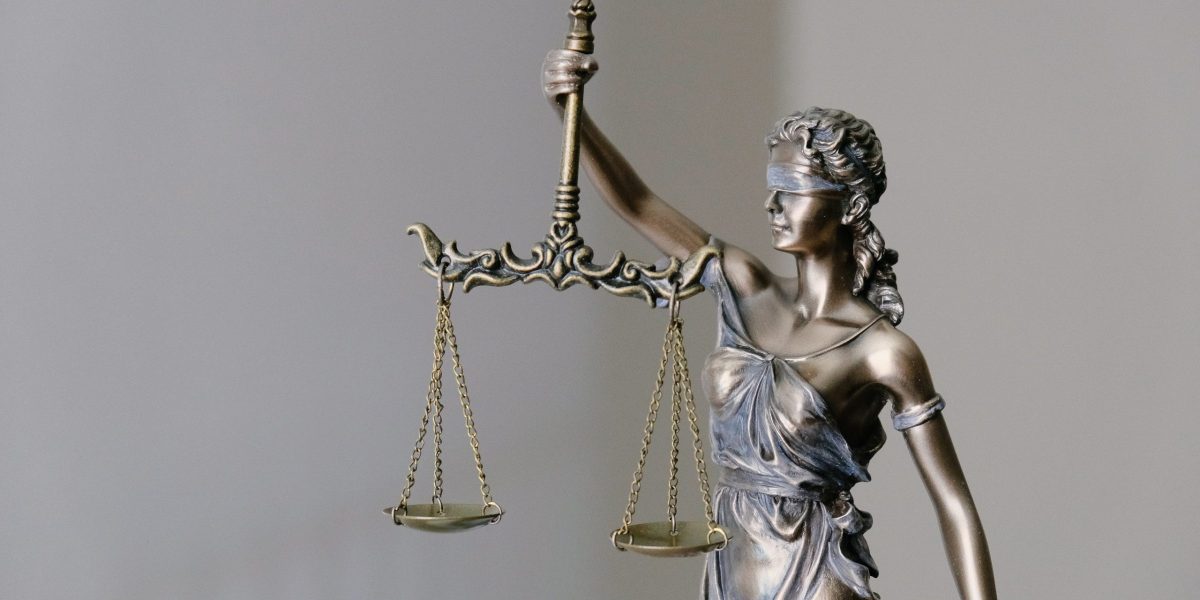 The Court of Appeal’s ruling last week offers hope for Shamima Begum. The so-called ‘Jihadi Bride’ left the UK aged fifteen to join Daesh. She was found, four years later in a refugee camp. She explained to The Times that, after giving birth to two children and watching both children die, she wanted to come home. This prompted former Home Secretary Sajid Javid to revoke her citizenship on the grounds of national security, backed by the tabloid’s spurious claims that her return would condone terrorism. Now, years after she launched an appeal against the decision, it has been decided she has the right to return to the UK in order to be heard.

The ruling is important, not just for Shamima Begum but for all citizens. This includes those that believe morality should supersede all counter-terrorism efforts, as well as those that want to punish the alleged terrorist. It is important because the case of Shamima Begum highlights the distinctions between identity and citizenship that must be made in order for our democracy to function.

when entering a court of law, you should not be judged for what you think or what you wear.

Citizenship is the legal affirmation that you have a home. It is a legal concept, entering the bearer into a social contract with the state: I am obliged to you, I will pay my taxes and I won’t commit crimes as long as you fulfill my rights. Of course, citizenship and identity cannot be entirely separated. Citizenship offers belonging, an integral part of someone’s identity. Likewise, legal citizenship is not necessarily required for someone to identify with a place and make it their home. Identity includes citizenship and goes beyond it, it is a non-exhaustive net, comprising the visual, the psychological, and the intangible. It is the answer to who you are, not what. However, before the law, there needs to be some degree of separation. For example, when entering a court of law, you should not be judged for what you think or what you wear. That is unless either of those parts of your identity breaches your obligations as a citizen. We must acknowledge that when someone is put before the law, the criteria by which they are judged should ultimately be grounded in their citizenship, not their identity.

In the wake of the ruling, the Mail Online published an article so concerned for her appearance that a description of her ‘Western-style jeans, shirt and a sun hat’ found its way into the headline. Alongside a current image of Shamima, the Mail Online depicts an old picture, taken when former Home Secretary Sajid Javid revoked her citizenship. She cradles her week-old baby, surrounded by plastic tents, and wearing a chador.

The problem with this trial by media was that it was grounded entirely in her identity. They did not judge whether or not she was a law-abiding citizen. They judged her nose-stud.

Predictably, the article is sceptical about the ruling. However, the primary focus of this, and other articles, was her clothing. Her ‘diamante nose stud’ is of particular concern, so too is the ‘maroon head scarf’ and again, her jeans.

In fixating so much on her appearance, the tabloids cast Shamima as their moustache-twirling, evil villain. They portray her wearing some sort of guise: she wears purportedly British clothing only when it suits her, the same way she gingerly swaps Daesh extremism for justice and democracy. The media set up an impossible binary: her visual identity was her identity, and any deviations from their tightly constructed norm made her decidedly not British. They conflated her visual identity with citizenship, meaning if she did not look like their version of “British”, she could not be British. This justified the removal of her rights as a citizen. The problem with this trial by media was that it was grounded entirely in her identity. They did not judge whether or not she was a law-abiding citizen. They judged her nose-stud.

Perhaps this is to be expected from the Daily Mail. Shamima never entered into a contract with the media, but she did with our government. Here, the government was in breach of its end of the social contract: they failed a fifteen-year-old child who was being groomed by a terrorist group. So, whilst it is right to point out that she has come into a breach of the social contract, this was not before the government failed her.

It remains to be said that her alleged crimes to not allow her to be considered a typical criminal. There are unconfirmed reports she helped sew suicide bombers into their vests, as well as forming part of hisba, the morality police of so-called Islamic State. In terms of her identity then, she may have had terrorist sympathies, if not herself participated in acts of terror. It follows, then, that the government has two choices: i) they accept the breach and choose not to perform its end of the contract or ii) seek a legal remedy whilst maintaining its end of the contract.

In both cases, it is necessary to prove beyond all reasonable doubt that Shamima did breach her contract. Perhaps parts of her identity – her recent past as the child who ran away, the girl that was coerced into marrying someone she had never met, the girl who held terrorist sympathies – offers enough evidence that she did breach her contract. Yet, the nature of the punishment, and indeed whether she committed a crime horrendous enough to strip her of her rights, can only be decided in a court of law. Until that happens, the decision to strip Shamima of her rights is unlawful, it is wrong, and it is devoid of morality.