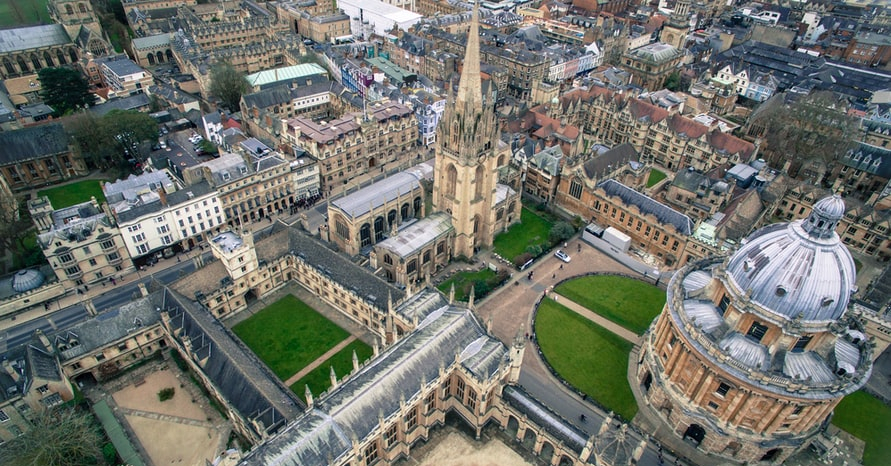 Access initiatives at Oxford spend a lot of time trying to portray an equality across colleges. This includes their culture and what they have to offer which can help students decide what space is right for them. This is problematic and here is why.

Growing up in East London, I always had ethnic minority peers my entire life. I had black teachers and I did not feel like a minority. Most students at Oxford get to feel this privilege at university too, of being able to walk into a room to see people just like them. This is not the norm for minorities and the reality is that they will struggle to feel comfortable in most spaces in Oxford, and will struggle to find those with relatable and similar experiences, which damages their ability to assimilate into the Oxford community.

When I was applying to university, I did not think about what access provisions I would need to make it a safe space for me. Many students are just like me and either do not think about access at university or make the trade off between a safe space at university and the prestige of our degrees. Getting to Oxford was a culture shock for me in many ways but constantly being the only black face in most rooms I walked into was isolating and I wish that I had more support getting through this.

Many students are just like me and either do not think about access at university or make the trade off between a safe space at university and the prestige of our degrees.

Access initiatives should continue into university but they don’t. When Oxford is not honest about the difference between colleges, it impacts the ability of disadvantaged students to make decisions that are right for them. State school students are blocked from the opportunity to access colleges that can provide them with the most support – for instance, Mansfield has one of the smallest endowments of any Oxford college but has the highest number of state-educated students. Disadvantaged students are usually most likely to apply to smaller colleges when bigger colleges are more likely to have the resources to support them financially.

Imposter syndrome is the feeling of inadequacy despite evident success and it is a damaging force of evil for all disadvantaged students. Getting into Oxford as someone from a disadvantaged background is an achievement that should not be downplayed: 8 top private schools in this country get more students into Oxford and Cambridge than 2900 state schools combined. To have overcome these barriers and make it to Oxford is an overwhelming achievement, but because of the educational inequality that exists, private school students are able to come to university with ready-made networks, and the lack of support for disadvantaged students once they reach university means that they are likely to struggle. Struggling to assimilate into the privileged culture within Oxford and struggling to cope with the workload at Oxford does not mean that you are incapable of being a flourishing Oxford student, but without the right support, it can feel that way. These feelings of inadequacy can be incredibly isolating.

Struggling to assimilate into the privileged culture within Oxford and struggling to cope with the workload at Oxford does not mean that you are incapable of being a flourishing Oxford student.

This is why the college you go to matters. Belonging to any minority community means that certain welfare and access provisions that you would need may be provided by one college and not others, and this is an important reality that we must accept. For instance, a trans person may benefit from the knowledge that Queen’s College provides a gender expression fund, or may be more inclined to apply to a college that has a trans representative in its JCR, as only a few colleges have this welfare role.

Being a working-class black woman has created several barriers to my success that I fight every day. The intersection of my identities meant that there were very few people that could relate to my experiences and this was isolating. Though there is a prominent Oxford African Caribbean community, there were still great class divergences and I struggled to find people that I could relate to. As a state school student at Christ Church, I struggled to assimilate especially when there was an overwhelming divide between private school and state school students. However, there were certain provisions in place that made this bearable. The existence of an Inreach officer that I could approach about issues related to my class was fundamental to my ability to cope in the Oxford environment. Having an ethnic and religious minorities officer that could plan events for minority students to share their similar experience made it easier for me to assimilate into the Oxford community.

The problem with access as it stands now is that it homogenises colleges and therefore the Oxford experience. Students from disadvantaged backgrounds are unable to learn more about the significant differences between colleges due to a system that actively hides the differences between them. Whether a college has a more liberal or conservative environment can make a difference to how safe people feel within their college communities and is significant. State school students deserve to know about the different cultures and administrative procedures of colleges when they are engaged in Oxford access initiatives. Without this transparency we continue to perpetuate the educational inequality we are trying to fight.