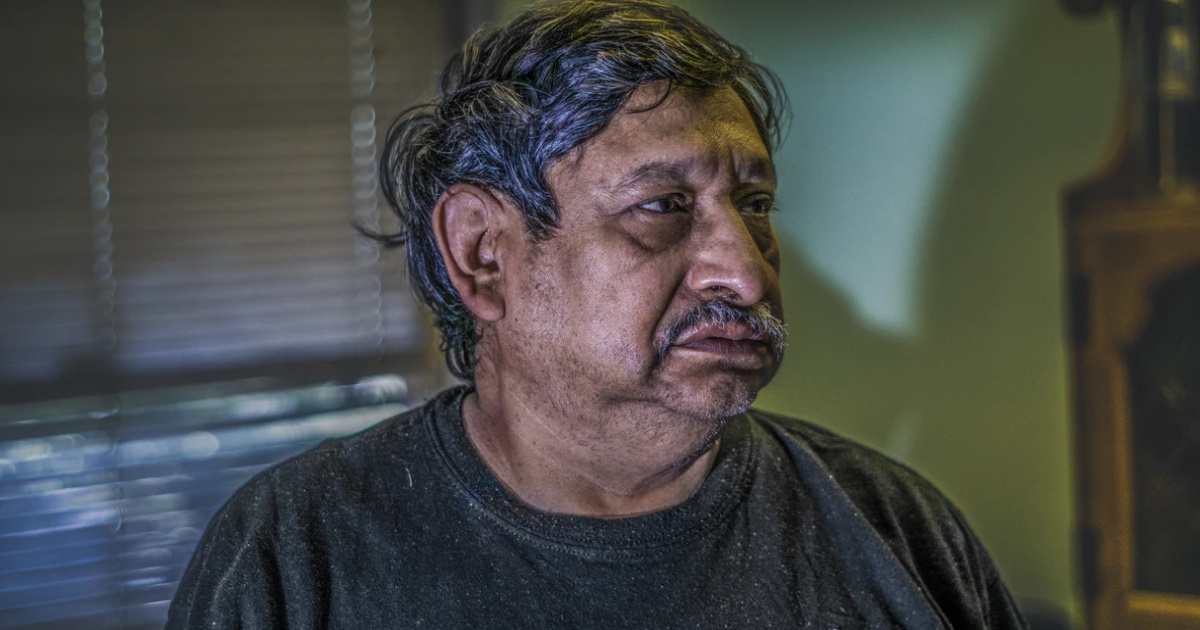 Image description: an older man looking sadly into the distance

When Number 10 first floated the idea of an over-50s lockdown, the reaction from those who would be asked to isolate was best described as indignant. Rarely has the phrase “ok boomer” seemed quite so apt. Many were furious, calling the policy ageist and unfair.

The Telegraph immediately denounced the idea. Middle-aged women are the backbone of the nation, vigilantes would be roaming the streets for people with wrinkles, young people pay less tax and are less sensible, all these were arguments against the lockdown. The policy was dead on arrival: an age-based lockdown was inconceivable.

But what this impassioned response ignores is that it is the young – who are least likely to die or require hospitalisation – have made the greatest sacrifices during the pandemic. Paradoxically, those who were at least at risk of severe health consequences may suffer the greatest knock-on effects for their future.

The policy was dead on arrival: an age-based lockdown was inconceivable.

The risk faced by the young was much lower than for those who are over 50, and this was known early on. Many young people are following isolation and social distancing guidelines out of concern for elderly relatives and neighbours, rather than because they fear the effects of the virus itself. They have been selfless. Isn’t it time for the over 50s to take their turn?

This blind rejection of age-based policies is deeply unfair to those who have followed the guidelines not out of concern for themselves, but in the knowledge that the virus is far more dangerous for the older population. It curtails their opportunities beyond what is necessary. If a policy would allow a return to normalcy, shouldn’t it be considered more seriously, rather than simply rejected out of hand?

Although a complete lockdown of the over 50s might be a little extreme, there is merit in considering age-based policies. Emails from the Vice Chancellor of Education have confirmed that face-to-face teaching will be taking place next term. But contact with older tutors might well mean that other university activities will not be able to take place. Online tutorials with those who are over 50 might well reduce the risk greatly. This may not be possible across all subjects, but reducing the contact between young and old will allow the young much greater freedom (and maybe a Thursday night Bridge?).

If a policy would allow a return to normalcy, shouldn’t it be considered more seriously, rather than simply rejected out of hand?

The aim of these policies would be to allow as big a social bubble as possible for those who are unlikely to suffer the worst consequences of the virus. For university students, this could mean being able to play sport, to go to society events, and to be able to socialise beyond the household bubbles that are being suggested. For young people who are not students, this could mean being able to socialise outside of work, and age-based policies could also allow schools to remain open even where there are flare-ups of the virus.

In the wider workforce, these age-based policies can improve conditions for older workers. Priority in arranging working-from-home, extra considerations; many businesses looked at age as a factor when deciding who to furlough, because they wanted to protect their vulnerable staff. It is of course illegal to discriminate based on age, but when looking for pragmatic ways to reduce risk, age-based policies should not be disregarded.

That is not to say that age-based policies are without flaws. An over 50s lockdown would remove 6 million people from jobs that could not be done from home. Many sectors rely on older, more experienced staff. It is uncomfortable to force people to stay at home, simply based on their age. Discriminating based on risk-factors can also lead down some pretty dark paths. Those who are overweight and obese are also at higher risk. It is pretty difficult to argue that the elderly should isolate but then not those who are at greater risk due to another factor, such as obesity. As BAME communities are at higher risk from the virus, could this lead to a racist policy in which ethnic minorities would have to isolate?

But from a pragmatic point of view, the government’s new obesity campaign is aiming to reduce risk for those who are overweight. Many of the government’s recent actions, including their over 50s isolation proposal, are looking to reduce risk as much as possible. Ideologically, policies that are based on risk factors might have some worrying implications, but they might allow a return to something resembling a pre-pandemic normal for those who are not at risk.

Policies that are based on risk factors might allow a return to something resembling a pre-pandemic normal for those who are not at risk.

Given that the government has withdrawn plans to enforce an age-based lockdown, it seems likely that policies that discriminate based on risk factors have become drastically more unlikely. But in an online economics tutorial last term, one of my more mature tutors said that he would be happy to isolate if it meant that we could return to university life. Grandparents too have offered to isolate if it means that their grandchildren can go back to school.

There is clearly an appetite for policies that allow for the young to have as much freedom as possible, beyond the initial visceral reaction. This could allow the young people who isolated primarily to protect their elders more opportunities; is that such an unrealistic demand?