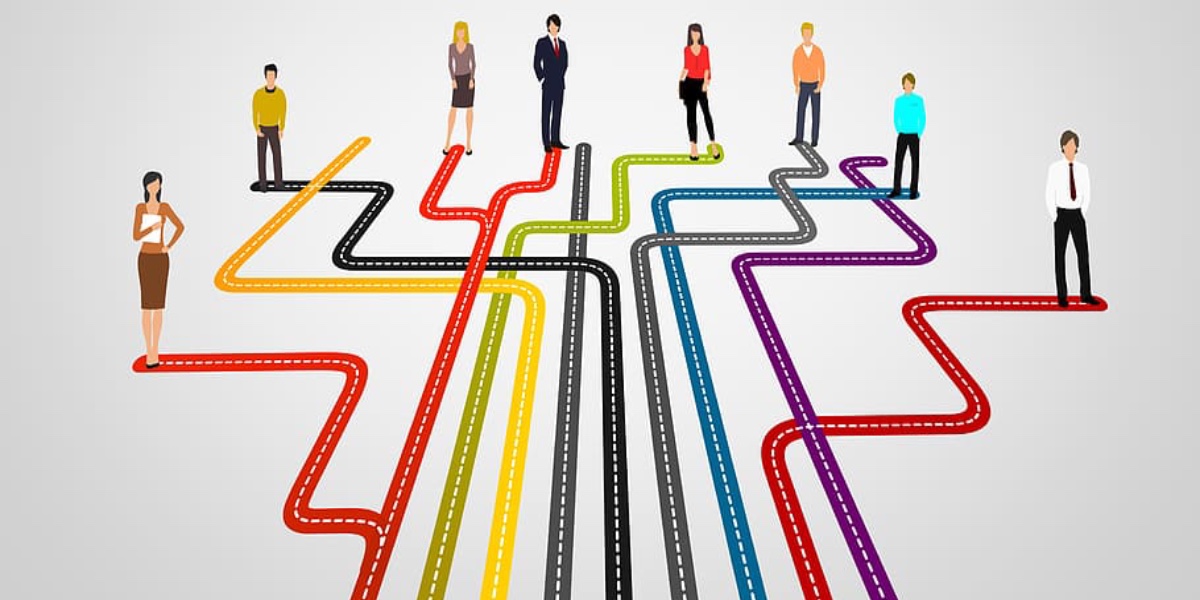 Careers in Crisis? Covid changing the way we view work

Global crises change the way we think about work. That might be an oversimplification, but by and large, it stands up to interrogation. The classic example is Europe and America following the Second World War. Women entered the workplace en masse for the first time, mechanisation and technological production accelerated – fuelling the so-called Green Revolution – and deficit-financed government spending increased. And yes, even the Black Death changed work, altering the balance of power between lord and peasant, and contributing to new urbanisation.

As students who will graduate into the midst or aftermath of the coronavirus pandemic and its knock-on economic effects, we’re going to feel this phenomenon first hand. But beyond the obvious, immediate changes (goodbye hot-desking and boardrooms, hello Zoom and Slack), the pandemic is going to fundamentally alter the way we value work and form career goals. And perhaps for once I’m being overly hopeful, but I don’t think all of those changes are going to be for the worse.

During lockdown, it’s bin-men, not bankers, that I’ve wanted to thank most. Bin-men and cleaners and cashiers and shelf-stackers and couriers and pickers and packers — the list of so-called ‘low-skilled workers’ goes on. And that doesn’t even cover the medical workers who’ve put themselves on the front line to save the lives of others. Despite our collective love for the NHS, the UK traditionally fails to bestow prestige and pay on doctors to the same degree as in, say, the States, as the long-lasting junior doctors pay dispute demonstrates.

We can clap NHS workers all we want, now let’s pay them properly.

Menial, low-skilled work is more openly looked down on. When we graduate school, and then university, very few of us aspire to become fruit and veg pickers. Yet during lockdown, students and furloughed professionals have flocked to the fields to provide a lockdown ’land army’, a task many found fulfilling. As migrant workers drop post-Brexit, many of these jobs have been left unfilled (despite the common Brexiteer that immigrants are ‘taking our jobs’). We have to reconcile ourselves to a Britain that’s post-Brexit and post-COVID; and, according to the Guardian, as farmers say they need ‘as many as 40,000 British residents to harvest fruit and vegetables’ this Autumn once the ‘land army’ disbands, it’s time we reevaluate our elitist preconceptions about what types of work really matter.

There is going to be no return to normalcy after the pandemic. As far as we know, coronavirus wasn’t directly caused by twenty-first century lifestyle choices.

But there’s a far greater crisis coming for the way we live and work: the climate crisis.

Changing perceptions of agricultural work could help meet one of the demands of the Green New Deal, creating ‘millions of new well-paid, secure, unionised jobs across the country guaranteeing healthy and fulfilling livelihoods for all workers’ according to the UK Student Climate Network. If we’re already having to reconsider how we work, why not use this moment to think big and help both people and the planet? Boris Johnson wants to emulate the New Deal of President Roosevelt, so now is the perfect time to create new jobs in sectors such as regenerative farming and upgrading Britain’s infrastructure, which will ensure our transition to a carbon neutral, COVID-proof society. Green New Deal jobs, like so-called ‘menial’ jobs, aren’t necessarily glitzy, high-paying ’dream careers’, but they are essential to our continued flourishing as a species, both now and in the future.

Then there are the arts. I’ve personally come to realise that what’s given me joy during lockdown has been creative pursuits; writing, reading, watching the recorded theatre available online, and so on. While consumption of arts rises, those who create that content are suffering — ‘stressed, sick and skint’, as the Guardian reports. Creative pursuits are proven to boost mental health and happiness, and many have gained a newfound appreciation for the arts industry — though the government’s dallying over their arts rescue package suggests this doesn’t go far enough.

And while arts boost our mental health, the conventional workplace does not.

The Mental Health Foundation accounts that 14.7% of people experience workplace mental health issues. We live in a chronically unhappy, anxious society, and the pandemic is only worsening this, making many feel as if the work we dedicate ourselves to is futile. Our lifestyles aren’t working for us. We’re working for our lives. Marx might be over-quoted and often mis-cited, but he was right in at least one way — the way we work has a profound impact on our sense of self. Rather than only valuing careers that will make you enough money to pay for private therapy, the society we rebuild after the pandemic must be one which values medical workers, essential ‘low-skilled’ jobs, and the arts, and which reminds us that we should work to live, not live to work.

Reducing society to its bare bones during lockdown has forced us to consider what and who we consider to be ‘valuable’.

And overwhelmingly, those the UK has come to appreciate the most aren’t the big earners. It’s those who put themselves on the frontline to help the people and the planet, those who ease our pain when we’re suffering, and remind us that we can be strong when we feel weak. Will this appreciation remain, and will it translate into long-lasting change?

Alone in lockdown, away from the buzz of Oxford and the constant pinging of career service emails, we’ve had unprecedented time to consider our career paths and the goals set for us by ourselves, and by society. As we adapt to our new world, and seek solutions to future crises, we must also change our mindsets.