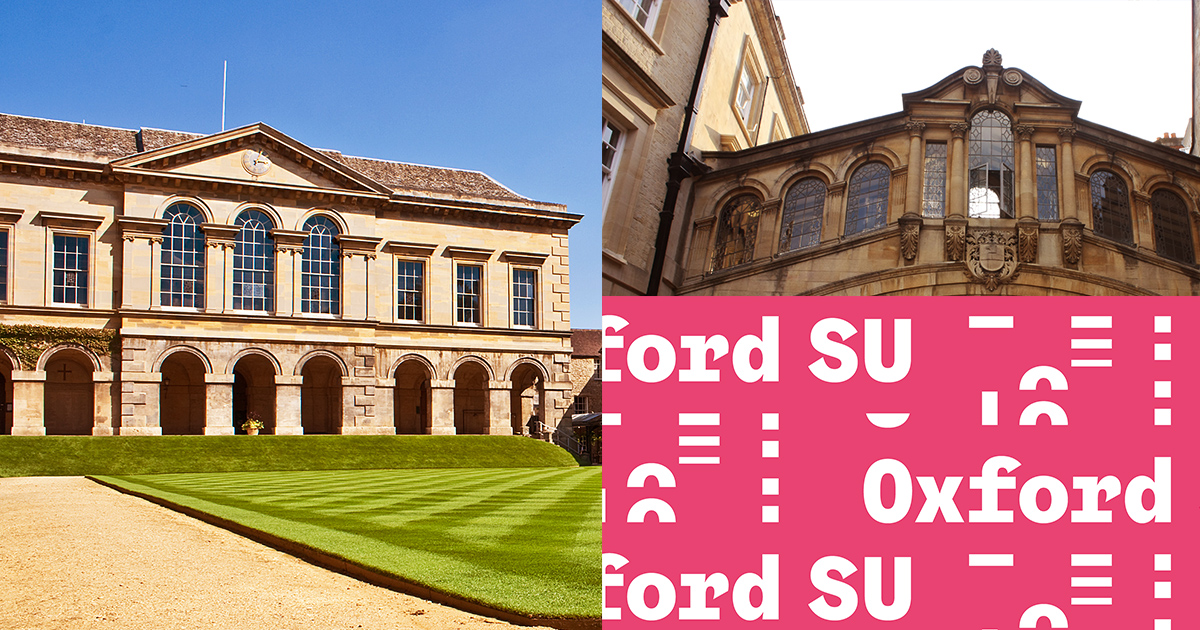 The Sabbatical Officers of Oxford University Students’ Union (SU) have called on the University to admit all UK offer holders. This follows announcements from Worcester College which has confirmed the places of all of its UK applicants, as well as from Hertford College who have “accepted the majority of those who didn’t meet their offers”.

The SU officers argue that “…by admitting students on the basis of a flawed results system, the University is reinforcing classism prevalent in our social structure.” Going on to say that “all of the offer-holders for 2020 admissions, by virtue of receiving offers, have proven that they have met the academic standard required by the University.” Oxford SU Class Act recently published an open letter addressed to the University. In it, they state that “forcing students who have missed their grades to appeal or to ‘resit’ exams in order to defer or apply next year is not good enough. This is a lengthy and stressful process with little guarantee, as well as being attached to a fee.”

Worcester College, in a statement released on their website, stated that ‘we made offers in 2020 to our most diverse cohort ever, and in response to the uncertainties surrounding this year’s assessment, we have confirmed the places of all our UK offer-holders, irrespective of their A-level results.’ The SU officers stated that they welcomed this decision. Hertford College also announced that 81% of confirmed places have this year gone to state-educated students in their largest ever cohort.

The demands from the SU Sabbatical Officers are as follows:

These announcements come amidst an uproar over the way A-Level results have been determined. The algorithm that the Government adopted saw independent schools see a 4.7% rise in their A*/A grades, compared to 2% for Secondary Comprehensives and 1.7% for Academies.

In light of this, Worcester acknowledged that ‘Many members of our college community and beyond have expressed their concern for the potential impact of yesterday’s A-Level results on this year’s incoming students’.

A #HonourTheOffer trend has emerged on Twitter, with a letter guide compiling the contact details of all Oxbridge College heads with a view to contacting them en masse. A petition asking the University to make offers unconditional across the board has also been created.

The SU announcement ended with a message to all offer holders “that there is a place for you at Oxford, and [the] Student Union has been and will continue, fighting for the rights of all students, present and future.”

Many current Undergraduates have also penned emails to their Heads of College. Trinity Ashley, a second-year at St Peter’s, called for the College Master to “lead by example”, since “St Peter’s has made true progress to widen participation and increased access for disadvantaged students… but this work is not over and must continue.”

Worcester College and the University of Oxford have been contacted for comment.