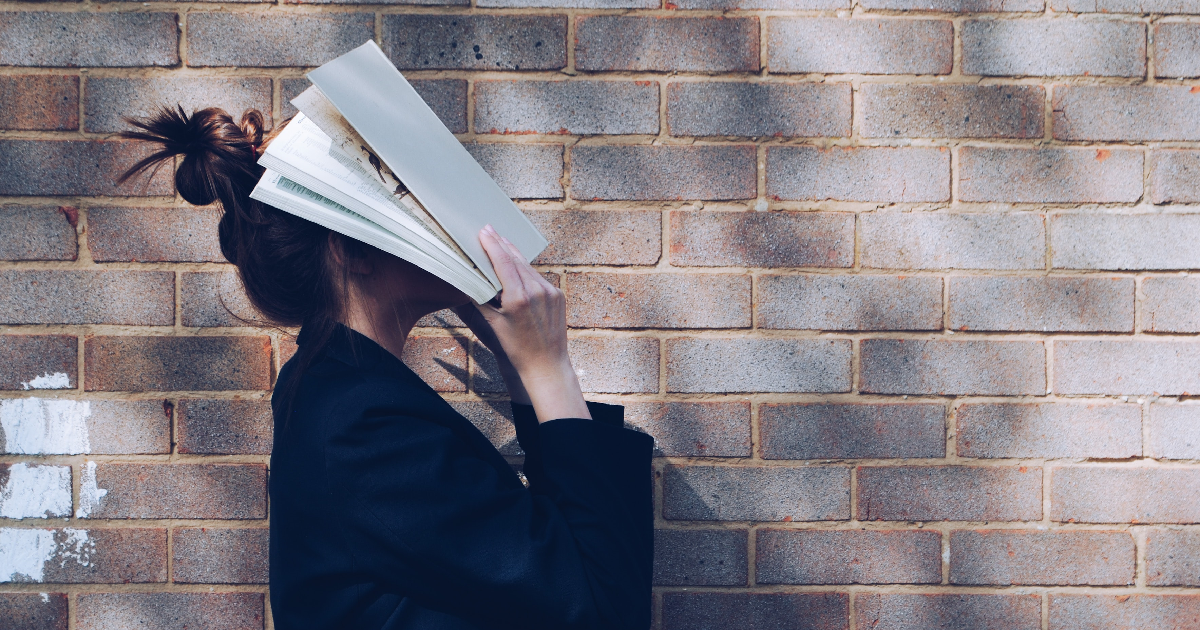 Image description: a student holding an open book against her face.

Error upon error has marked this year’s exam season. Prioritising avoiding grade inflation rather than fairness led to A Level chaos, and then a sudden change to BTec results caused widespread confusion: it seems that every consideration was made other than for the welfare of students, who have been caught in a quagmire that was not of their making.

Gavin Williamson, Minister of Education, is clinging on to his position by his fingernails: but is this just another case of a career politician holding up a cabinet seat for someone who might actually do a decent job?

Many BTec results were pulled the night before results day, after inconsistencies were spotted. Nearly half a million students were affected, but these qualifications have not received anywhere near the amount of attention as GCSEs and A Levels. Pearson, an exam body, said that they were regrading in order to bring the grades in line with the teacher-predicted grades for A Level and GCSEs. Many teachers have argued that the results which were released earlier this week had been consistently in line with teacher assessments, and the late change has brought yet more disruption to many students looking for places in further education. Results are now due on the 25th August.

Is this just another case of a career politician holding up a cabinet seat for someone who might actually do a decent job?

The responsibility for this crisis has been passed from teachers to ministers to Ofqual. Currently, the only reason that a student can appeal teacher assessed grades is because of malpractice or administrative failings. The parameters of these terms are unclear. They have to appeal directly to the school that calculated the grades, which means that there is no guarantee of independence. Some schools have used algorithms of their own to calculate grades, with no scrutiny or standardisation. Every level of the administration has made catastrophic mistakes, but it is clear where the buck should stop.

Gavin Williamson’s remaining in post is a despicable refusal to take responsibility for the actions of his department. A Level results were thrown into complete chaos, the appeals process was revamped on a day-to-day basis, and GCSE students had a nervous few days wondering if where they went to school would mean that their grades would also be arbitrarily downgraded. Especially after the SQA was strongly criticised when the highers results favoured more affluent areas and private schools, it is unforgivable that students were subjected to ‘computer says no’ all over again.

Some schools have used algorithms of their own to calculate grades, with no scrutiny or standardisation. Every level of the administration has made catastrophic mistakes, but it is clear where the buck should stop.

The frustration felt by students and parents across the country is only made worse by the knowledge that the government had several months to prepare for these results, and knew that there would be issues with their algorithm weeks before results day. The initial response was callous and unfeeling, and really highlighted that two thirds of the cabinet is privately educated.

In other countries, which have what might be described as far better COVID responses, exams went ahead with social distancing measures. Students in Germany are not facing the distress that UK students have been subjected to. UK students may always feel that they had opportunity ripped from them – not by the pandemic, but by the lacklustre response of their government.

Students in Germany are not facing the distress that UK students have been subjected to.

Williamson has repeatedly apologised for the stress and upset caused to students and parents – stress and upset that might be significantly alleviated when news of his resignation breaks. It should be a case of jumping before he is pushed, and it will be, if the rest of the party has an eye on the next election cycle. Westminster voting intention for 16-18 year olds is at only 20% Conservative, and all these students will become eligible to vote before 2024. The Liberal Democrats learnt recently that messing with education can have very serious consequences. Boris should act quickly to avoid the same fate: being loyal to the Prime Minister and his chief adviser is not qualification enough for government.

This chaos might very well have politicised an entire generation of students with Williamson’s bumbling ‘it wasn’t my fault’ attitude. Whether out of a sense of ministerial duty, or because he is a party sycophant: Gavin must go. I’d rather have Smithy.