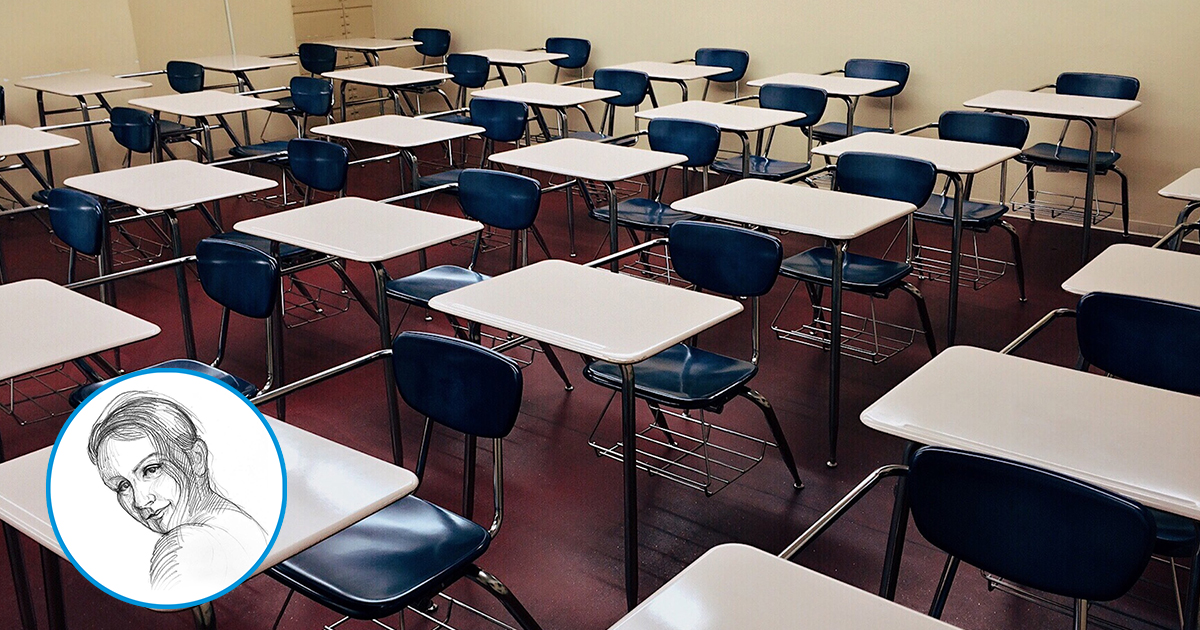 “I’m very, very glad that it has finally been sorted out”. These were the words of Boris Johnson on Wednesday, speaking to a group of students at a school in Leicestershire. Yet, it turns out (come on, someone at least pretend to be surprised) that this is complete and utter rubbish.

1900 state schools in England – over half of all state schools in the country – used an external statistical moderation provided by FFT Education Ltd when determining Centre Assessed Grades. This moderation also used historical attainment as an input, similarly to the Ofqual algorithm. Approximately 1000 schools submitted grades more than once, and FFT reported that there was grade deviation between submissions.

In response to queries, a spokesperson from FFT was keen to highlight that “The FFT moderation was quite different to the Ofqual algorithm both in terms of content and aims”. The reports were provided only to subject teachers, with no named pupil data. FFT also does not have a clear picture of how many CAGs changed based on their moderation and will be working with schools into the autumn term to determine this.

Ofqual’s advice on the moderation process for exam centres was vague. Guidance from the Department of Education emphasised the use of historical data but was unclear on whether schools should use external moderation: “Having considered possible unconscious effects on objectivity and any information from available data from previous years, centres are asked to use this information to reflect carefully on their grading and ranking judgements”. This has led to a lack of standardisation: individual schools have interpreted this advice very differently.

This has led to a lack of standardisation: individual schools have interpreted this advice very differently.

A current Year 11 student from a school in Devon told me that “the results given to me and to other students across the department were in agreement with those given by the government, using their algorithm”. She suggested that teachers had been under pressure to award CAGs that they thought would not be downgraded, rather than those they thought the student would achieve. The student also said that they felt that some of their results may well have been downgraded based on this external moderation, including in core subjects, like English and Maths.

An English teacher from Norwich highlighted that some schools, whether they used external moderation or not, had already taken historical achievement into consideration. Their Head of Department was complimented for their use of data when their grades were not changed by the FFT moderation. The teacher also admitted that grades had been changed based on historical analysis before being submitted to the external moderator.

Claims that the U-turn on the government algorithm meant that students had received that fairest and most realistic set of grades, under the circumstances, seem to have been woefully misguided. Teachers and centres, when setting CAGs, were not asking ‘What might this student achieve?’, but were instead focussing on what the centre had previously managed in order to avoid being downgraded. Although past success is no guarantee of the future, students were left at the mercy of a postcode lottery.

Teachers and centres, when setting CAGs, were not asking ‘What might this student achieve?’, but were instead focussing on what the centre had previously managed in order to avoid being downgraded.

A spokesperson for Ofqual laid the blame squarely at the door of the teachers. “In submitting a grade for students, schools and colleges were asked to provide holistic, evidence-based judgements of the grade they believe a student would have achieved if teaching, learning and assessments had gone ahead as planned.

“We provided guidance on the process and Heads of Centre were asked to sign a declaration to confirm that the grades submitted honestly and fairly represent what the students would have been most likely to achieve.”

Yet it isn’t possible to blame only the teachers. The guidance they were following was confusing; the entire process, from the very beginning, has been mismanaged. Ofqual and the Department of Education issued advice that was open to interpretation: schools that used external moderation and ones that moderated internally both told students that they had followed the advice from the central bodies.

The integrity of these results was already under question: how could GCSEs and A Levels be awarded without completing the requisite exams? The initial U-turn and then revelations about the completely different methods used by schools to arrive at CAGs further undermines the grades that students were stripped of the opportunity to earn by the typical means.

There is little hope left for students who were downgraded by schools attempting to guestimate Ofqual’s “mutant algorithm”. The appeals process – which changed several times in the run up to results day – relies on malpractice and misadministration, and students have to appeal through the institution that determined their CAGs. Those the wrong side of grade boundaries, or those who disagree with what they’ve been given, have been hung out to dry.

The Department of Education and Ofqual have failed in their task at every level. A lack of clarity has led to CAGs becoming a pot-luck: did the school internally moderate? Or did they rely on a second-rate version of the Ofqual algorithm? One thing seems very clear: this is very far away from all sorted out.

Madeleine Ross writes for the Oxford Student’s “To the Right” column, and she can be contacted directly at [email protected]