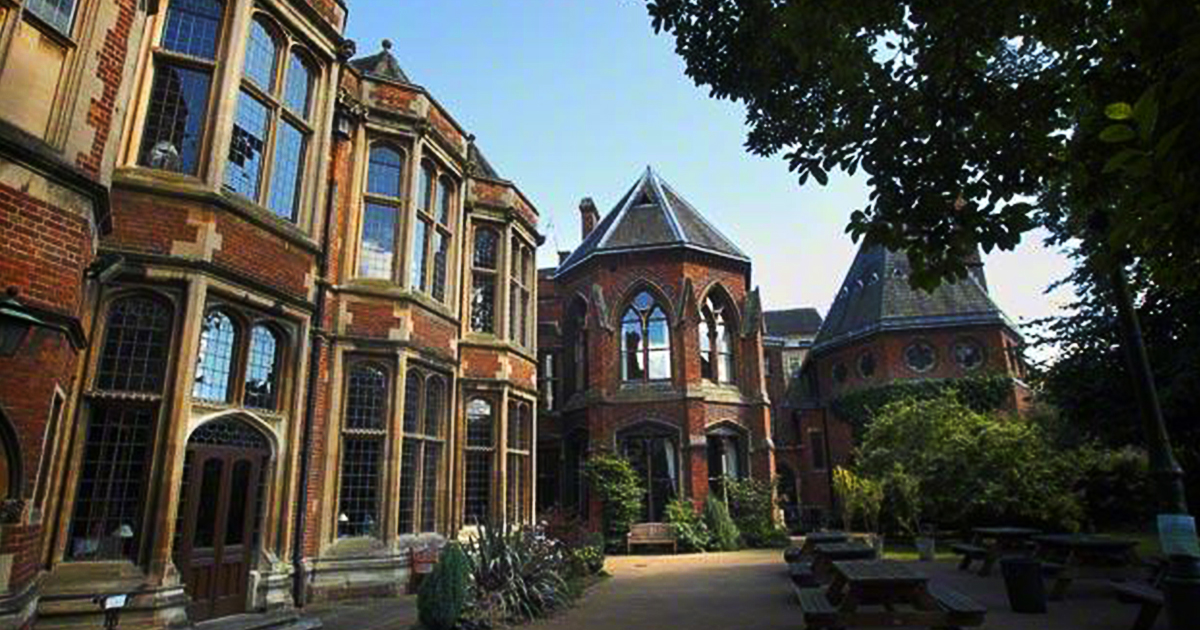 Oxford Union to ‘grapple with equality, access and dignity issues’ in independent review

The Oxford Union has agreed to commission an independent equality and access review led by two senior lawyers, with the society stating its acknowledgement that it needs ‘external, expert help’ to change for the better. This follows a Sunday Times report that Ebenezer Azamati, a blind and Black student who was forcibly removed from an Oxford Union debate in Michaelmas term, has reached an out-of-court compensation settlement with the society for an undisclosed amount. Mr Azamati has also responded to the Union’s public apology released on Monday, stating: “I am…pleased that I’ve been cleared of all wrongdoing and offered a proper apology, which I accept.”

The Union released its public apology to Mr Azamati via its Facebook page, with a link to the statement also to be found on the society’s website. The apology refers to both Mr Azamati’s forcible removal from the Oxford Union and disciplinary procedures then brought against him alleging violence and dishonesty. This is the first public statement that the society has made on Mr Azamati’s case since November, reading:

“We…accept that the allegations of dishonesty and violence made against Mr Azamati by the Union have caused acute distress to Mr Azamati and serious harm to his reputation. We accept that those allegations are wholly unfounded and untrue, and we apologise for making the statements that contained them. What happened to Mr Azamati was fundamentally wrong. We apologise to him unreservedly and have made a compensatory payment to him in recognition of this. We must ensure that we become an institution in which such an incident can never recur.”

The statement goes on to detail plans for an extensive equality and access review as agreed with Mr Azamati’s representatives, which will consider the society’s ‘rules, policies, procedures, practices, staff roles and responsibilities and training requirements’, in order to ‘identify any changes that are legally required, otherwise necessary, or desirable’. The final report on the review will be made public, with the Union seeking the ‘input of interested persons’. Staff and Standing Committee training on disability access and equality will be introduced in the meantime, so that ‘practical changes can begin as soon as possible’.

Mr Azamati and his representatives say that they are satisfied with this outcome, with Mr Azamati stating:

“I became a member of the Oxford Union because of its reputation as a champion of free speech and as one of the most famous debating societies in the world where ideas can be freely exchanged and rigorously tested. It was therefore profoundly shocking to be forced to leave with hundreds of people looking on, and then to be wrongly accused of violence in disciplinary proceedings which were extensively publicised. I have very little other than my good name and for weeks I felt it was being taken from me.

In the nine months since then, it is clear the Union has changed for the better. I acknowledge with profound gratitude the steps now being taken to address my concerns and help make the Union a welcoming place for all members irrespective of their background. I particularly welcome the commitments to an independent review of equality, access and dignity issues and equalities training. I am also pleased that I’ve been cleared of all wrongdoing and offered a proper apology, which I accept.

This outcome could not have been achieved without St John’s College, Oxford and Helen Mountfield, Principal of Mansfield College, who have unhesitatingly backed me since the beginning of the legal dispute. For me, this has shown the determination of other institutions at Oxford to take a progressive stand when necessary. I also want to thank my legal advisors John Halford, Farhana Patel and Paradise Bidkalameh of Bindmans LLP, Ruth Brander of Doughty Street Chambers and Ben Silverstone of Matrix Chambers.”

Farhana Patel, a solicitor of Bindmans LLP, has said:

“We welcome the Oxford Union’s unreserved apology to our client, Mr Azamati, and the constructive commitment to commission a comprehensive and independent review of equality, access and dignity issues at the Union. The independent review will make evidence-based recommendations in a report, which the Union will show to the public and invite anyone with an interest to comment. This will take some time, but in the meantime it has committed to equality and anti-discrimination training for staff and officers.

What happened to Mr Azamati was very wrong, but it has catalyzed a process of self-examination and willingness to be scrutinized on matters of race, gender and disability which is very promising. Provided the Union follows through, there should be institutional changes of real benefit to staff, present and future members.”

It is understood that the Union has agreed with Mr Azamati’s representatives on which lawyers they would like to lead the equality and access review, and that both will be senior professionals independent of the society. The review itself can be described as rare: it will follow a model similar to the BBC’s Respect at Work review led by Dinah Rose QC in 2013, or the House of Commons’ 2019 Bullying and Harassment review by Gemma White QC. However, neither of the above allowed for the element of public input that the Union has promised its review will, and which the society’s President hopes will be as broad as possible. Beatrice Barr, the Union’s President for the coming term, said also:

“We are pleased to have reached an agreement that reflects our desire to improve the way in which we approach issues of access and equality. We look forward to the results of the review we have determined to undertake, which will include views from throughout the Oxford community. We are excited to welcome our members, old and new, to an improved and more welcoming society this Michaelmas.”