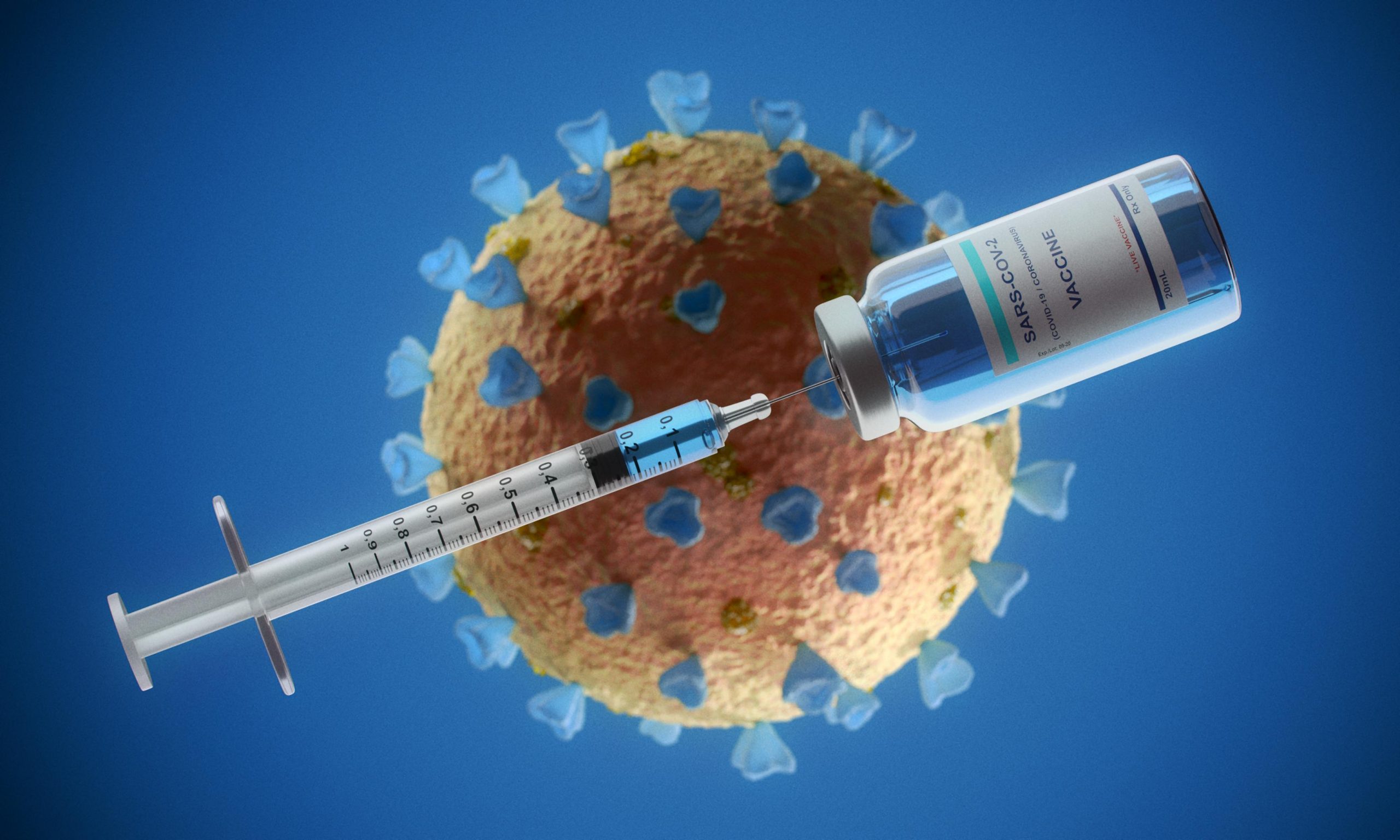 The clinical trials of the joint Oxford University and AstraZeneca COVID-19 vaccine (AZD1222) have been halted after a participant suffered a ‘potentially unexplained illness.’ A statement released on 8 September 2020, stated that a participant in the Oxford-based trials had a suspected serious adverse reaction, resulting in a pause in testing, though it is not clear if the illness was caused by the vaccine.

A statement from Oxford University said, ‘standard review process triggered a pause to vaccination to allow review of safety data,’ and that is was a ‘routine action… ensuring we maintain the integrity of the trials. In large trials illnesses will happen by chance but must be independently reviewed to check this carefully. We are committed to the safety of our participants and the highest standards of conduct in our studies.’ The participant is expected to make a full recovery.

UK health secretary Matt Hancock responded that this was not necessarily a setback to the development of a COVID-19 vaccination, though, “It is obviously a challenge to this particular vaccine trial,” Hancock said on Sky News, ‘It’s not actually the first time this has happened to the Oxford vaccine.’

Despite this being the second pause since trials began in April, the World Health Organisation (WHO) called the Oxford vaccine the “leading candidate,” in June. WHO’s Chief Scientist Soumya Swaminathan said, ‘it’s possible they will have results quite early,’ as it moved onto large-scale human trials. The clinical trials are taking place in the UK, Brazil, South Africa, the USA and India and it is one of only nine vaccines in the third and final compulsory stage of testing. A statement by the University of Oxford in July stated that Phase 1 & 2 trial results indicated no safety concerns and strong immune response.

However, trials have also been delayed in India by at least a week pending approval of the Data Safety and Monitoring Board. The first 100 candidates were due to commence the vaccine trial in the first week of September at the Post Graduate Institute of Medical Education and Research in Chandigarh.

This has led to many questions about the projected timeline of the vaccination. An AstraZeneca spokesperson has stated that the illness is a ‘single event,’ and they are,” working to expedite the review… to minimize any potential impact on the trial timeline.” Stat News reported that researchers were told to place the trial on hold out of “an abundance of caution” though the pause was impacting the global trials.

Though WHO has announced that there are nearly 180 COVID-19 vaccine candidates in testing worldwide, none have completed clinical trials and does not expect one to meet its safety guidelines this year. Matt Hancock has suggested that a vaccine won’t be available until ‘early 2021,’ though Sandra Gallina, Deputy Director-General of the European Commission, claims that the vaccine could be in use as early as November. In August, AstraZeneca signed an agreement with the EU to deliver 400 million doses of the Oxford Vaccine once it was confirmed to be safe and effective, potentially beginning in late 2020.

President Donald Trump has suggested that a vaccine may be available before the US election on 3 November, saying that “We’re going to have a vaccine very soon, maybe even before a very special date.” The US Center for Disease Control and Prevention (CDC) urged states to consider “waiving requirements” in order to be able to distribute a vaccine by 1 November, leading to concerns over safety. China and Russia have also reportedly begun using domestically developed vaccinations for key workers, despite not completing clinical trials.

On 8 September, AstraZeneca was one of nine organisations with COVID-19 vaccines in Phase 3 trials to pledge that they would only submit vaccinations after demonstrating safety and efficacy. 172 economies have also engaged in COVAX Facility, a global initiative working with vaccine manufacturers to provide equitable access to safe and effective COVID-19 vaccinations. They plan to deliver two billion doses by the end of 2021.