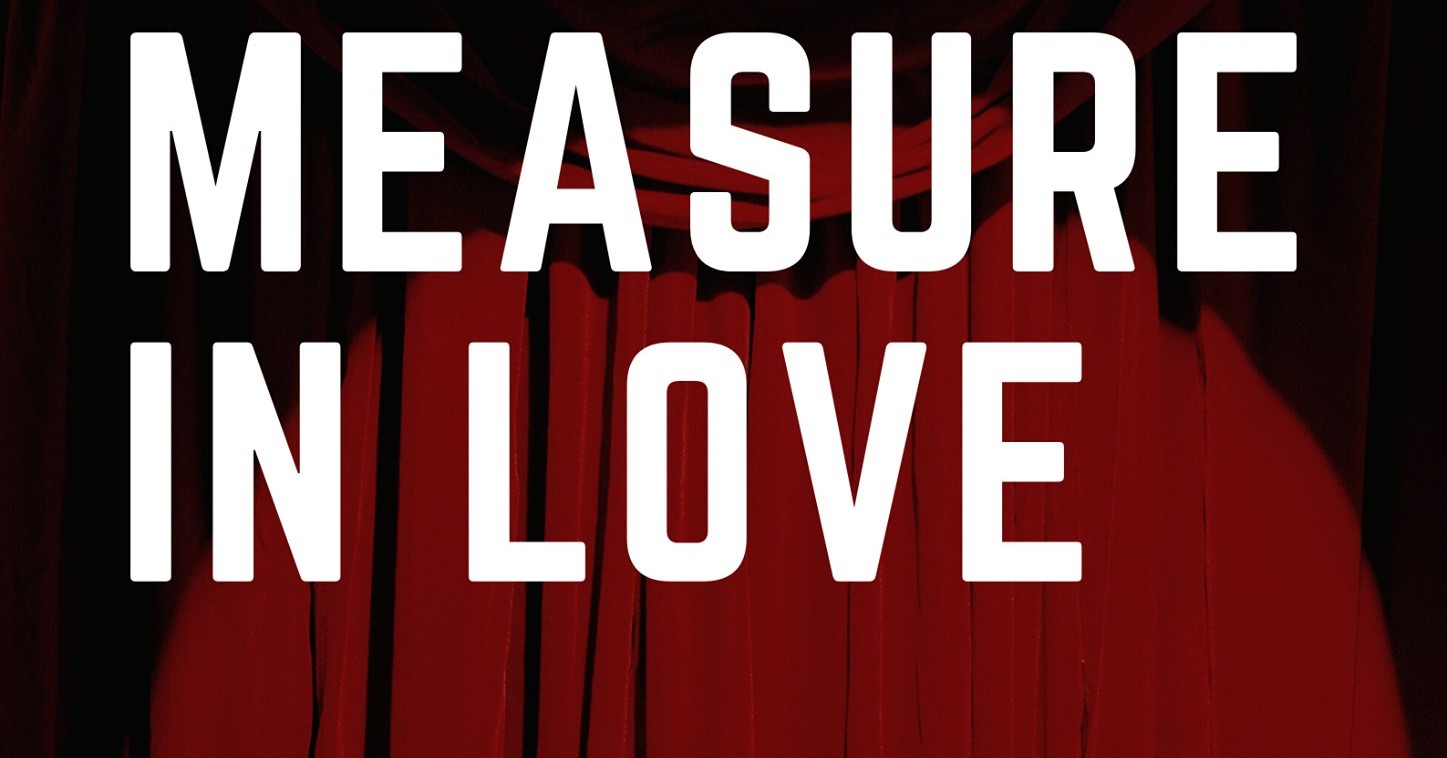 Saturday 5th September saw Raise Your Voice Theatre Collective present an online night of musical theatre hits all for a good cause. Performed by the cast of St Catz Drama Society’s production of RENT – a sell-out run which took place in Hilary term earlier this year – the evening promised to showcase the very best of the company’s talent while raising money for two incredibly important charities.

The new virtual venture, named ‘Measure in Love’, aims to combine an evening of theatrical joy with an initiative to raise awareness and money for important charities. Colour of Change, America’s largest online racial justice organisation, and UK Black Pride are the company’s chosen causes for the inaugural event.

Róisín McCallion and Peter Todd were charming and funny hosts throughout the evening, introducing each performance and encouraging the audience to donate.

The show’s opening number began with a beautiful solo from Grace Olusola, and the effortless establishment of harmonies as the other company member’s voices followed made it all too easy to forget that the pandemic has left us all confined in our separate spaces. As more and more of the company members appeared on screen to sing the words “you are not alone” in a rendition of You Will Be Found from the musical Dear Evan Hansen, this message of maintaining a united front in these uncertain times was emphasised.

There was something touchingly personal about each performer singing from the comfort of their own bedroom or living space – with personal nick nacks, art and DVD collections all on display in the various backgrounds. Despite now being dotted far and wide, outside of the Oxford bubble, an overriding sense of togetherness was felt. After all, the bow tie and tuxedo donned by Peter as he introduced each song served as a reassuring reminder that you can never really be too far away from Oxford life after all.

Next came a heartfelt and vocally impressive performance of ‘Agony’ from Stephen Sonheim’s Into The Woods by Jack Whitney and Peter Todd, followed by an entertaining and energetic rendition of Get Down from the hit musical Six by Grace Olusula.

The entire company then returned once more to sing You Learn from the rock musical Jagged Little Pill.

A real highlight of the evening was Cydney Beech and Luke Richardon’s heart-rending performance of ‘For Good’ from the musical Wicked.

The charming and uplifting It’s De Lovely from Anything Goes was performed by Alex Waldman and Belle Allan, followed by No One is Alone from Into The Woods, by Roisin, Jack, Belle and Peter.

Finally, a full company performance of Seasons of Love from Rent brought the evening full circle, right back to where it all started in HT20.

Overall, the evening brought humour, entertainment and emotion, combining some best-loved musical theatre hits with an initiative that is more important now than ever – raising money and awareness for charities combating racial inequality.

The stream is still available to view on YouTube here, and donations to UK Black Pride and Color of Change can be made via this link.