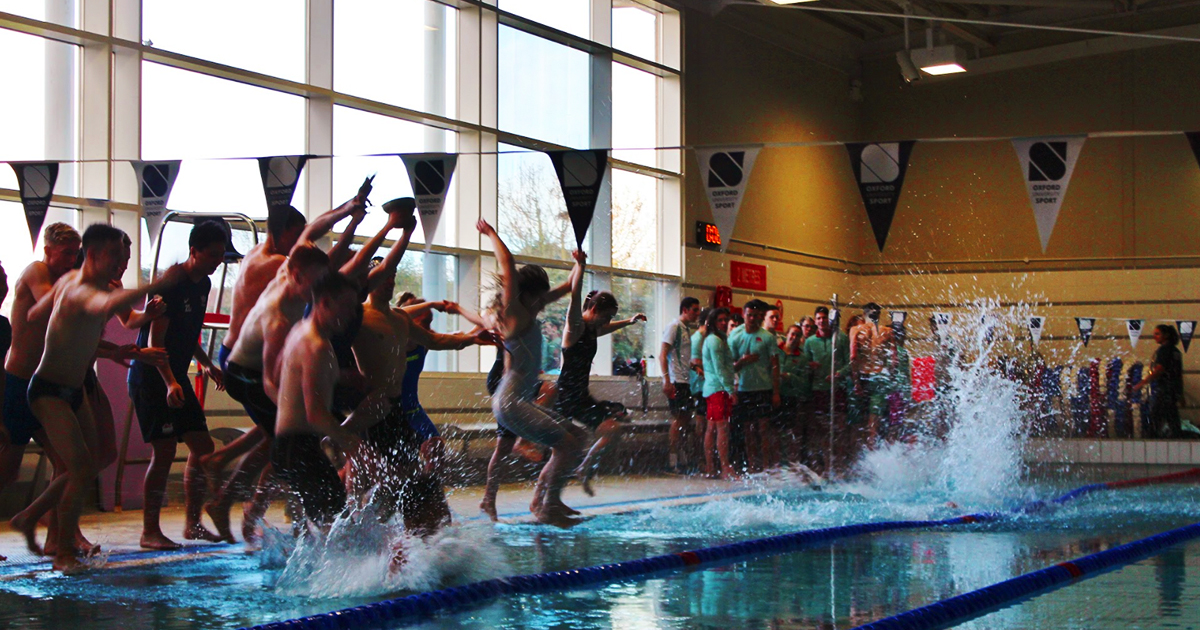 Iffley Sports Centre will not be used for teaching in Michaelmas

Oxford University has today announced that the Iffley Road sports facility will not be used for teaching and academic purposes in the upcoming Michaelmas term. This comes after a student petition was signed by over 1,500 students protesting the potential change of usage.

“The health and well-being of our staff, students and the local community is our top priority, and we are committed to helping students to get active as much as possible, whilst also ensuring activity is undertaken within Covid-safe arrangements.

Following the ongoing assessment of space requirements, and in consultation with Oxford SU sabbatical officers, the indoor sports halls are no longer under consideration for potential teaching and academic purposes in Michaelmas term.”

The University has not ruled out the possibility that the facility may be needed in Trinity Term for examinations usage.

“During discussions, it was acknowledged and agreed by SU officers that there may be a need to use the sports halls for some examinations in Trinity Term – when sports hall use is reduced. However, no decisions have yet been taken, and further information will follow as we develop our plans for assessments in the next academic year.”

Regarding safety policies for the re-opening of these facilities, the University commented that they are “undertaking detailed planning work on the safe provision of indoor sport when suitable processes and safeguards are in place. A new Oxford Sports app is now available, incorporating online streaming classes.”

The reaction from students to this announcement has been overwhelmingly positive. David Schramm, Secretary of the Blue’s Committee, told us that the University’s decision to no longer consider Iffley’s indoor sports halls for teaching spaces is a welcome one. “Sports are a key part of life, and the sports centre provides a place for both competitive training and casual fitness alike.”

Oxford SU (students union) described it as a victory for students, highlighting the behind-the-scenes work of many student representatives.

“This major win for students was secured through significant lobbying efforts from your elected sabbatical officers across the University including the Michaelmas Co-ordination Group, Education Strategy Group, and directly to the Estates Department and the Academic Registrar.

These efforts were run in tandem with a campaign by students at Oxford University Sports Federation Executive Committee, led by Isabel Creed, Christy Sadler and Aisha Cooper, and supported by Oxford SU. The Save Iffley Road campaign secured over 1500 student signatures on the issue and further illustrates the continued importance of sport for all at the University of Oxford.”

Ben Farmer, VP Charities and Community said that they were pleased the University recognised this work in their decision.

Isabel Creed and Christy Sadler, Welfare Officers on the Oxford University Sports Federation Executive Committee said that they were “really pleased to see that the University has made this decision which shows the importance of sport at Oxford. We’d like to thank all the sports clubs, students and alumni who got involved and share the campaign to help get this win and we look forward to working with the University on the return to sport at Iffley Road and beyond.”

The University concluded that they are supporting student sport as much as possible, and the Sports Department is preparing contingency plans to support sports clubs in adopting safe practices in University and College settings.