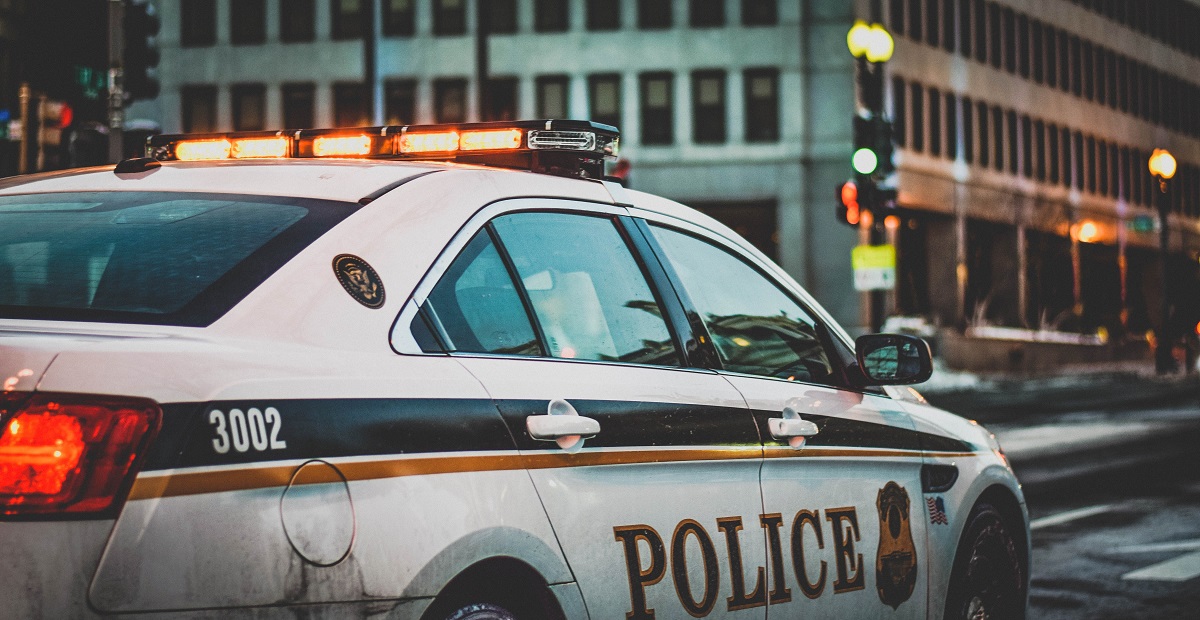 Image description: a close shot of the side of a police car

Morality patrols. That’s what my Dad remembers about his Bristol University Halls. Marching up and down the corridors past the watershed to catch any lanky geek who was lucky enough to have pulled. This would have seemed completely and utterly ridiculous only a term ago, but, with only a few weeks until students are due back, will this become a sadly familiar sight?

The University is requiring students to sign a Responsibility Agreement before returning to Oxford. This Agreement requires students not only to follow government advice and guidelines, but also university and college specific ones, as well as cooperating fully with contact tracing. It also requires that you wash your hands regularly and maintain good hygiene, although that point is mainly for the Compsci students.

Some students have been told that they will have to sign this agreement before they are allowed access to their college accommodation. It is utterly inappropriate to require students to sign a document like this before allowing them access to accommodation they are required to take up.

This Agreement requires students not only to follow government advice and guidelines, but also university and college specific ones.

The terms are being forced on us: how many colleges can honestly say that their individual positions have been reached based on healthy consultation with their students? How many students can say that they have influenced the restrictions that they will be living under? With so many key tenets of a typical student life denied us, why should we accept any more stringent restrictions than absolutely necessary?

If students had a role in developing this policy, then they would be more likely to follow it. Instead, it is an inconvenience placed on the shoulders of young people, many of whom, once away from elderly relatives, will not care an awful lot about contracting the virus. No matter how many times Matt Hancock says that the young can still become very ill, the reality of the situation is that the young and healthy aren’t dying. Exceptions should of course be made for the young and vulnerable – something that requiring residency ignores entirely.

If students had a role in developing this policy, then they would be more likely to follow it.

This chance to have a say becomes even more important when the restrictions seem ill-considered and unreasonable. The information from the University website reassures students that the “collegiate University’s approach is aligned with England’s public health guidance”, but doesn’t explain how this is possible, given that colleges have wildly differing stances on what will and will not be allowed. In some colleges students are allowed guests in their rooms (and government guidelines are currently that two households are allowed to meet indoors), but in others, visitors are banned.

In this case miscommunication might actually be fatal. Despite the strong collegiate system providing, in normal times, a unique atmosphere and culture, a strong central message is essential to tackle the virus effectively (as Boris has already proven). Confusion about rules might lead to involuntary infractions, and it is unfair and wilfully naïve to think that students will follow guidelines that are confusing and that they see as unreasonable. Colleges seeking to be more stringent than the government in order to stop an outbreak of ‘Fresher’s COVID’ might achieve exactly the opposite effect.

Despite the strong collegiate system providing, in normal times, a unique atmosphere and culture, a strong central message is essential to tackle the virus effectively.

The pure chaos caused by the different rules and spokespeople for the different parts of the UK should have been a lesson here. A Fresher walking from one college to another is likely to be as confused as a Welsh person flying into Bristol. With so many competing voices – the VC, the Dean, the Master/Principal/whatever – how are students expected to know which ruling supersedes another? Forget £100,000 and the position of government spokesperson; a more challenging role might be interpreting the University position.

The chief frustration lies in that there seems to be little room for students to object to this Agreement. It is described as a declaration of shared values, and a chance for everyone to agree. But students who have concerns – perhaps about the welfare of the hundreds of 18 year old individuals moving to a new city where they might not know anyone – seem to have little ability to challenge what they see as poorly considered policy.

The fact that this might be used in disciplinary matters (the information on the website is contradictory on this point), makes the imposition of this agreement even more frightening. The University is not an omnipresent, all-powerful body, and it should not be assumed that it knows best.

Students who have concerns seem to have little ability to challenge what they see as poorly considered policy.

Priorities can be lost in the midst of a pandemic, but student welfare should always be top of the list. Just because it is clear that people have been working hard behind the scenes to bring us back, does not mean that we have to take their word as gospel.