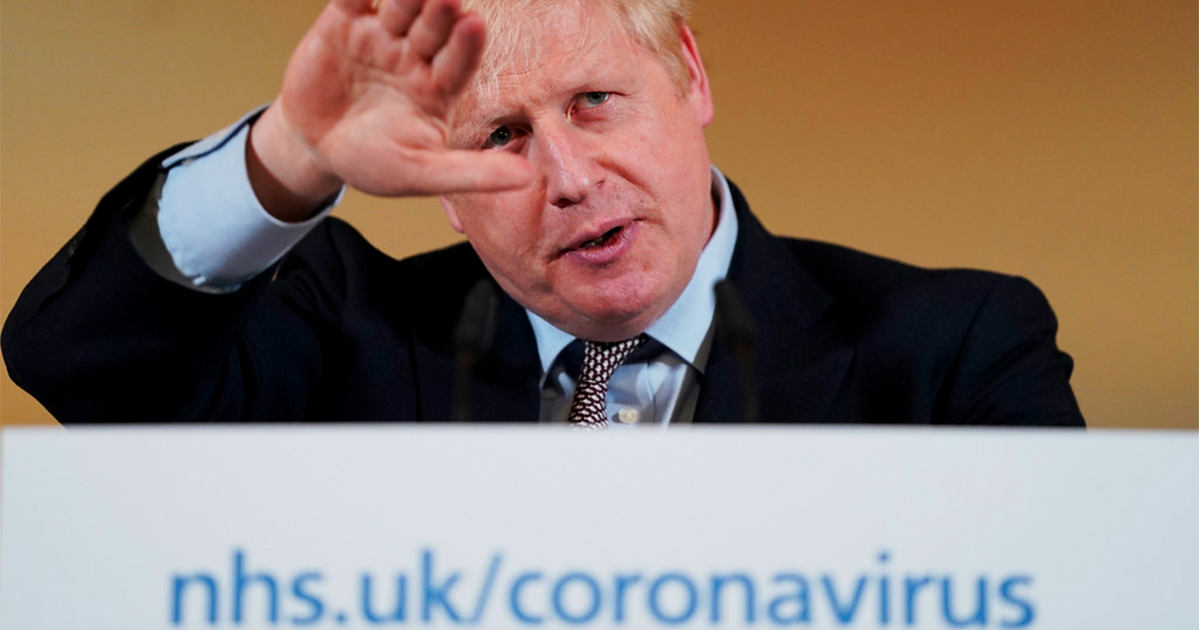 The Prime Minister has today visited the University of Oxford’s Jenner Institute following the restart of vaccine trials last week. Johnson was given a tour of the laboratory and also met some of the scientists at the forefront of its development.

This comes at a time when the Prime Minister has said the UK is “now seeing a second wave” of COVID-19 that he added was “inevitable” in this country.

Johnson praised the teams ‘herculean’ efforts in developing the vaccine, ChAdOx1, and their around-the-clock work to analyse samples from trial volunteers. He also praised the team’s major achievement of running the trial in such a short timeline while maintaining the safety of all involved.

During his visit, he washed immunological assays, commenting that “I never once, in all my time here, came to any lab… not much of that I’m afraid.” Scientists also showed him where they kept the trial samples, all frozen in liquid nitrogen, to which he responded “that’s fantastic, that’s like Jurassic Park.”

Professor Andrew Pollard, Director of Oxford Vaccine Group, said:
“The talented team of Oxford vaccine clinicians and scientists are pleased that the PM visited and recognised the importance of our work on the Oxford vaccine for COVID-19.”

So far, 18’000 individuals have received study vaccines as part of the trial. When participants reported neurological side effects, these were independently reviewed and the trials were given the all-clear to begin again. It was stated in a Participation Information Sheet that “these illnesses were either considered unlikely to be associated with the vaccine or there was insufficient evidence to say for certain that the illnesses were or were not related to the vaccine.”

“In each of these cases, after considering the information, the independent reviewers recommended that vaccinations should continue. Close monitoring of the affected individuals and other participants will be continued.”