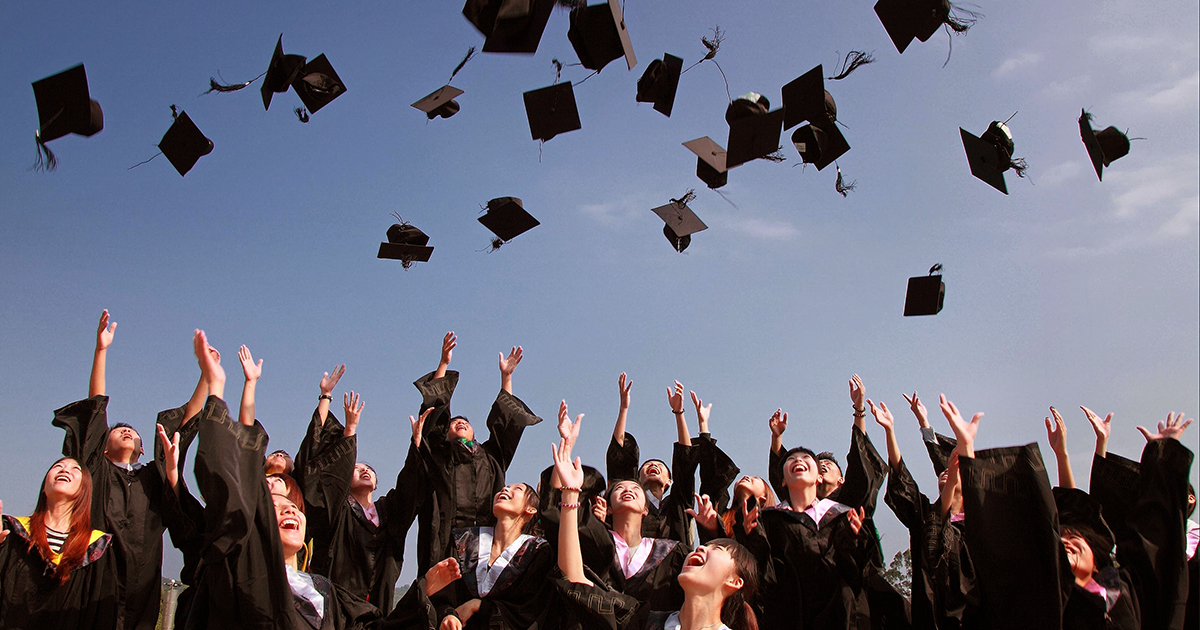 The University Congregation has voted to abolish the Graduate Application Fee by 419-380 votes. The £75 application fee, which had been criticised as undermining access and diversity efforts by discriminating against those from low-income backgrounds, will be phased out by 2024-25.

The vote was on the resolution: ‘To commit the University to the abolition of the graduate application fee in its entirety by the Academic Year 2024-25 and to prevent further fee increases in the meantime.’

The vote originally took place on the 10th March 2020, which resulted in 50 votes in favour, and 100 against, however, more than 50 members of Congregation requisitioned a postal vote on the resolution and so this result was not confirmed.

Voting papers were posted or made available online by the 20th March, with a return deadline of 3rd April, but due to COVID-19 a count could not take place until more recently. The subsequent postal vote rejected the outcome of the Congregation meeting dated 10th March.

Ben Fernando, student at St Edmund Hall and lecturer at Worcester College, stood as one of the proposers of the resolution. Ben told The Oxford Student that he was “delighted” at the result.

“I’m absolutely delighted that the staff, academics, and students of the university have come together to push through this change. There’s lots of work still to do around graduate access, but I think this is a really positive step forward and I’m proud to have been part of it.”

Martin Williams, Pro-Vice-Chancellor for Education opposed the resolution at the original Congregation, where he stated that he believed abolishing the Graduate Application Fee (GAF) was “counterproductive” and that there were more difficult barriers to access. The full transcript of the Congregation meeting can be found here.

The resolution noted that few UK universities charge the GAF and Oxford’s PHD fee, at £75, is the highest in the country, and it has tripled since it was introduced in 2008.

Oxford UCU Co-President, Aris Katzourakis, echoed Fernando’s delight: “Oxford UCU held a branch meeting in the town hall during recent industrial action and voted to support the campaign to abolish this barrier to fair access. We are extremely pleased this campaign has been successful, and it shows what students and staff can achieve in their common struggle for fair and accessible education”

“The University notes today’s Congregation decision that the application fee for graduate study be phased out by 2024-25. The University acknowledges the arguments that were made for phasing out the fee and shares the desire to encourage applications from excellent graduates of all backgrounds.

“We are already taking steps to increase access to graduate study and are committed to encouraging more applications from currently under-represented students, for example through our pioneering UNIQ+ research internship and mentoring programme, the creation of numerous new graduate scholarships, and the use of carefully targeted application fee waivers.

“The loss of application fee income does have the potential to impact on our graduate admissions and recruitment activity and on other services for applicants, offer holders and current students. The four year period for phasing out the application fee gives us the time to plan for this, and the University is committed to continuing these vital services at their current level.”

This article was amended at 12:39 23/09/20 to better clarify that Martin Williams’ comments were made during the original Congregation