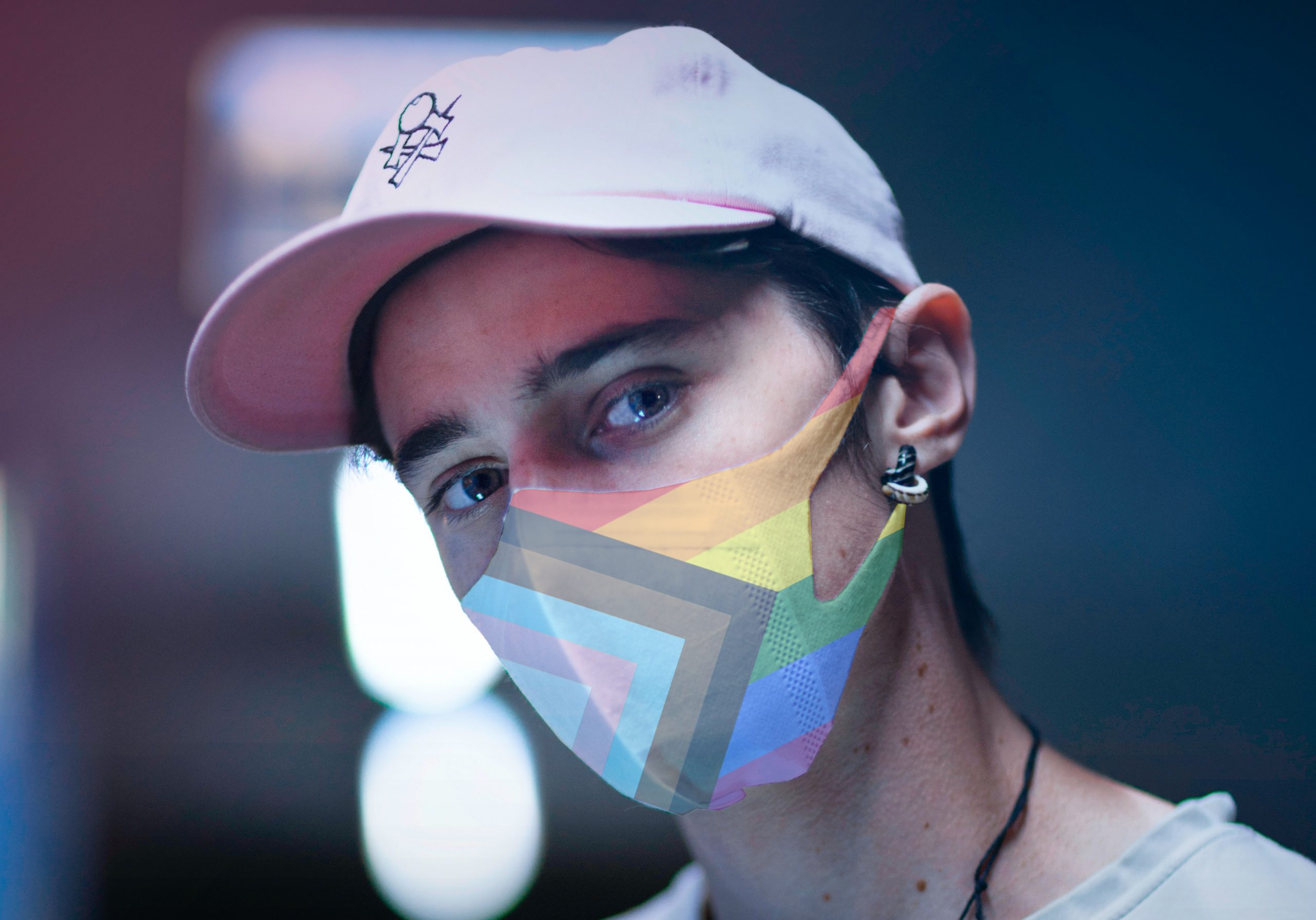 TW: mentions of homophobia. This piece reflects the authors’ personal experience and is not intended to generalise any community.

The COVID-19 pandemic has undoubtedly reshaped our world. But reactions to the virus, and the measures taken by public health authorities in response, has been varied. Perhaps unsurprisingly, a vocal minority has sprung up, labelling the pandemic a ‘hoax’ and branding lockdowns and mandatory masks as unacceptable breaches to civil liberty.

Equally, there have been those who lament an unwillingness to embrace minor restrictions for the sake of the common good. Some, however, have taken a lax approach not out of scepticism or constitutional concerns, but simply from a laissez-faire attitude to their health.

Alarmingly, a disproportionate number of those that I have encountered are gay and bisexual men. Before I go further, I should stress that much of my observation comes from anecdotal experience of those in my circle. Of course, many LGBTQ+ people have responded seriously to this pandemic.

It was to the credit of our community, for example, that we set aside the Pride that means so much to us in the interest of public health. But speaking to MSMs (men who have sex with men) and existing in MSM spaces, I have observed a starkly different reality.

All of these factors make the LGBTQ+ community especially vulnerable in this pandemic. LGBTQ+ people have additionally faced particularly adverse conditions caused by public health restrictions.

Our mental health is generally worse, and more of us are victims of violence than the population average. Perhaps, this is why so many of the MSMs that I know have chosen to flout the rules to socialise with other MSMs – both sexually and otherwise.

The prevalence of hook up culture among MSMs may have something to do with this. Sexual liberty, so long as consent is king, is great. Pursuing sex to the determinant of one’s health and others around them is not.

Instantaneous Grindr gratification has become for some MSMs an unhealthy obsession.

Like most MSMs, I have been guilty of this mindset. It is, after all, rooted in a very human desire.

But, unchecked, it is resulting in painful and tragic consequences. MSMs are markedly more likely to contract STIs than their heterosexual counterparts. Surely, this is in part the result of what can only be described as a Cavalier attitude towards sexual health from many in the community. It is the same mindset that drove so many MSMs I engage with to continue hooking up, even during lockdown.

To me though, the issue goes deeper. I see a problem that has plagued the MSM community for decades. Throughout the HIV epidemic, millions have contracted the ailment and hundreds of thousands have died from it. A massively disproportionate number of those were MSMs.

AIDS was referred to in some corners as ‘the gay disease’, and even now remains for many synonymous with gay men. Our society still largely remains one that views gay sex as degenerate and diseased.

Why should MSMs take their health, sexually or otherwise, seriously when society tells them that they are dirty by default? The mere act of participating in gay sex is enough to prevent a person from donating blood in this country.

Small wonder that so many MSMs take illness as a given.  There is, of course, no reason that gay sex, if done safely and sensibly, need be any riskier than any other type of sex. But this is not the popular perception.

Our culture has deemed gay sex just about the most disgusting thing a person can engage in.

Even the most self-secure MSM often has to overcome the instinct of revulsion that has been drilled into them through indoctrination.

The ramifications of this go far beyond STIs and HIV. It has essentially helped to create a community conditioned to care less about their health and well-being. Society tells us that that is the Faustian compromise MSMs must make. We can actively express our sexuality, but only by damning ourselves to disease.

The price of our ‘perversion’, we are told, is poor health. Naturally, MSMs then begin to take their sexual health less seriously, before caring less about their physical and mental health. It is no wonder that MSMs consistently have some of the lowest levels of physical fitness and among the poorest mental health. In a pandemic, this is a deeply unhealthy attitude to have.

Whether one considers my own experience relevant, the fact remains that this virus has been particularly potent against MSM individuals. There is no reason why this must inherently be true.

Our health, as MSMs, sexually, physically and mentally can and should be taken seriously. But only once society recognises that this is an issue the deserves to be heard. Only when we abandon the dangerous delusion that sexual experiences that the majority might not wish to partake in are somehow dirty and diseased, simply for being different to was contemporary discourse labels ‘normal’.