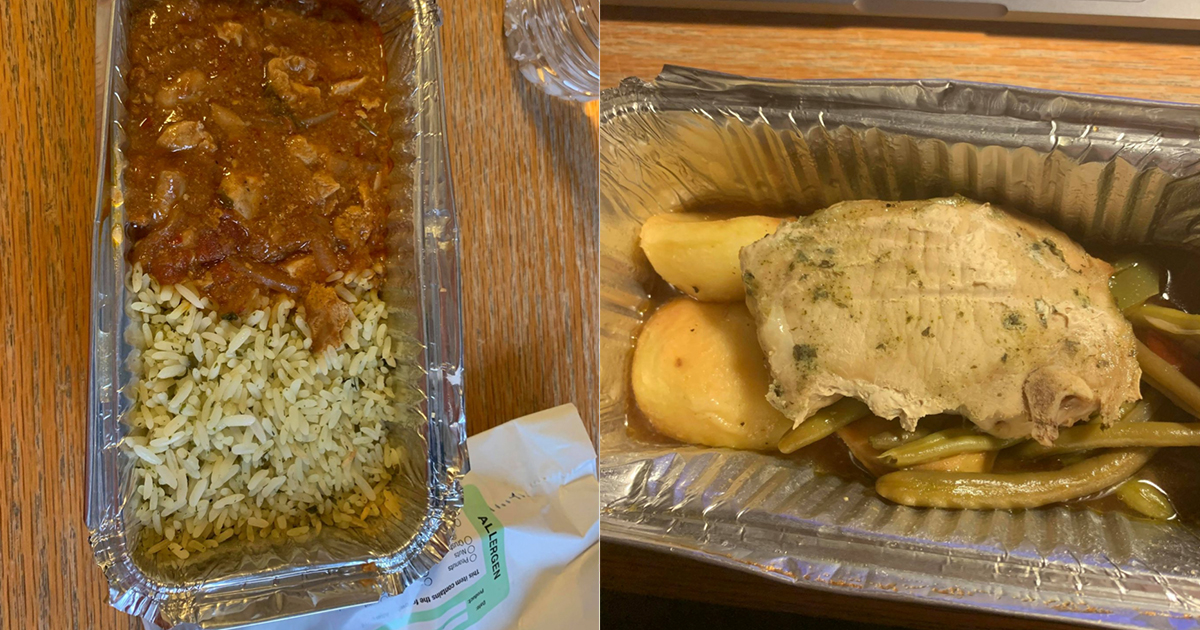 The Oxford Student can reveal photographs of the £28.57 per day meals received by quarantining international students, with one student referring to them as “nasty”, and several students reporting undelivered food.

One student described the food as “pretty gross” and that “almost every night so far someone has ended up without a dinner”.

When asked about how the College had responded, they said that they were “met with vague notions” denying any fault and maintaining that they will make sure it does not happen again.

Quarantined students had to pay £400 for food, and £310 for accommodation over the two week isolation period, unless they organised their own accommodation outside College.  One Oriel student, who has been quarantining there, commented that when they arrived, the College provided no hot dinner except “a pot noodle and granola bar”.

They said that, overall, the food has been “pretty poor quality”: while the breakfasts and lunches have been “all right… the hot dinners have honestly been pretty gross.” 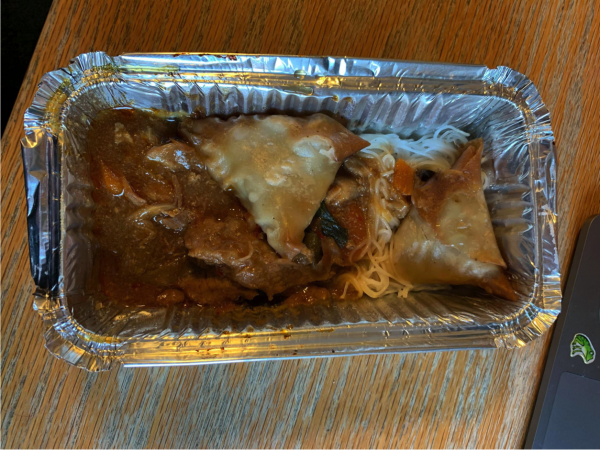 The student also said that most nights thus far at least one person has been forgotten and that the College also forgot to give some students breakfast. Allegedly, one student received no meals at all, and after attempts to contact Oriel, the student was “met with vague notions of “not our fault, we’ll try and make sure it doesn’t happen again” according to another student. 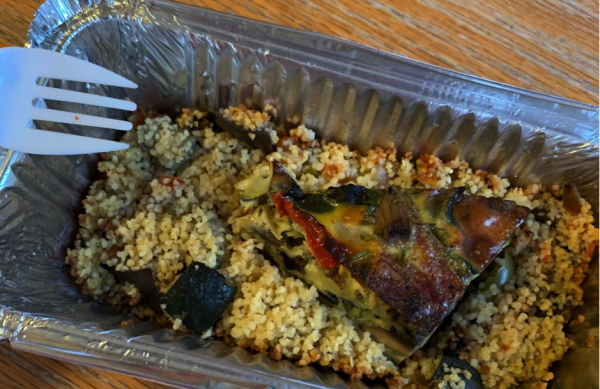 In the email sent to international students, originally reported by Cherwell, Oriel said that “financial help will be available from the College for students who require it” but a student told us that “they made no moves to lower the price” in spite of students’ attempts for them to do so.

“It’s honestly quite disgraceful; even the meals I’ve actually received have been so nasty that I barely ate them.” They described one dinner as “dry, unseasoned, gristly chicken and congealed couscous”.

The email to students also stated that the College was “committed to ensuring that, even in these unsettling times, you have the best student experience possible”.

An Oriel Spokesperson told The Oxford Student that “the college is sorry to hear that some students may have missed a meal.”

“International students who planned to isolate in college were informed prior to their arrival that the food service would start on following day and they were advised to make their own arrangements until breakfast was served. It is regrettable that a very small number of students overlooked this communication — but it will be reiterated in the future.  Immediate and pragmatic action has been taken to clarify all the arrangements in place or resolve any issues, including offering replacement meals if any were missed, as well an increase in portion sizes.”

A Spokesperson had previously stated that the “amount being charged to students will not return a profit, but will help to subsidise the extra costs the College will incur as a result of quarantine measures that have been put in place for all UK institutions.”