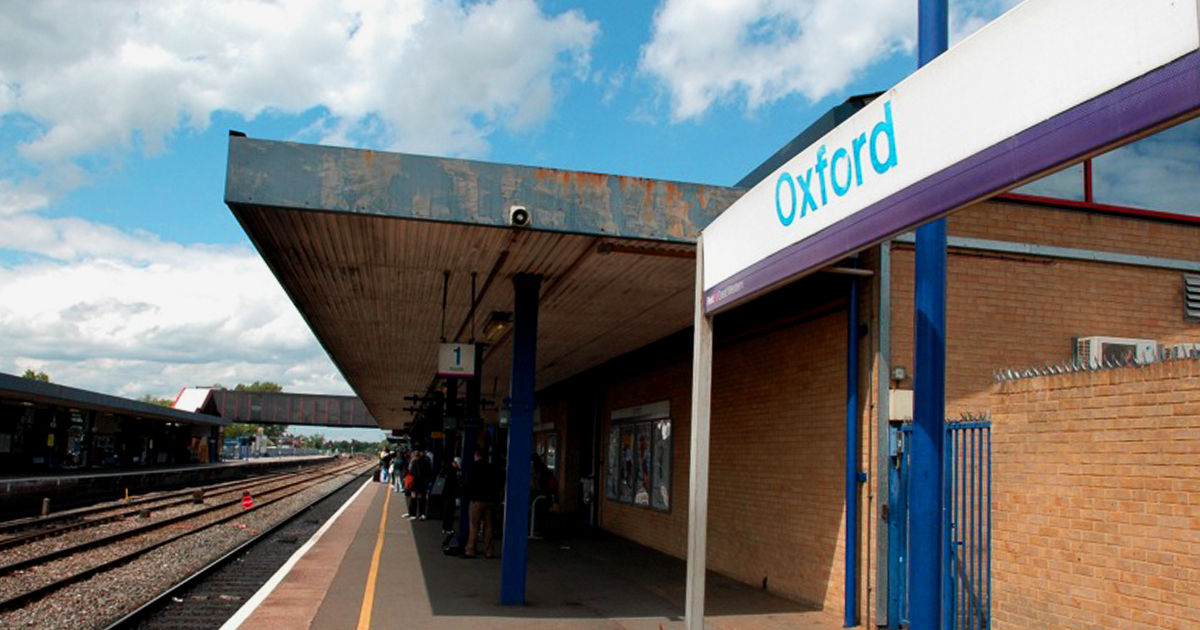 Oxford’s Universities will not prevent students visiting home during term

In today’s Virtual Town Hall, representatives from both the University of Oxford and Oxford Brookes University made it clear that they would not prevent students from visiting home, as long as they have not been told to isolate.

The question was posed by a concerned resident, worried that the lack of social experience at University would drive students to return home at weekends, before coming back again shortly after.

Professor Anne-Marie Kilday, Pro-Vice-Chancellor for Student and Staff Experience at Oxford Brookes, said that “they’re adults so we can’t control their movement, we can just give them guidelines about social distancing and appropriate behaviours, and what to do if they feel unwell or know of a close contact that feels unwell.”

“We can’t control them moving back and forth outside of Oxford, but we can and we do remind them about their behaviours and the government guidelines.”

The Principal of Somerville College, Baroness Janet Royall, spoke on behalf of Oxford University in her position as co-chair of the Michaelmas Coordination Group and echoed the statement from Oxford Brookes, saying that “students are citizens like you and I. Therefore, if they have to self-isolate, clearly they’re not going to leave Oxford. If there’s a lockdown they’re not going to leave Oxford.”

“Otherwise… as long as they socially distance and behave like sensible, responsible members of the public, they’re free to leave.” Baroness Royall concluded that “we don’t want to incarcerate our students, we want them to have the life that they need to have.”

The Virtual Town Hall was set up by the City Council to enable residents to hear from both of Oxford’s universities, students’ unions, the City and County Councils and the police about the COVID-safety plans and measures in place around the return of students in order to address the problems that have emerged in recent days.

Elsewhere in the country, at Manchester Metropolitan and Gloucester University, hundreds of students are currently locked-down in student halls having been told to self-isolate following outbreaks. Oxford University and Oxford Brookes University both said they are liaising with members of these affected universities, as well as each other in order to learn from these situations and better prepare their own policies. Oxford University’s representatives thanked Brookes for sharing information following the recent outbreak there.

Speaking on BBC Radio 4’s Today Programme about whether students would be asked to stay in their university residences at Christmas, the Health Secretary Matt Hancock did not rule out such a measure, but said that he “very much hope[s] we can avoid it.”

He added: “In terms of universities, we are working very closely with them to try to make sure the students are safe, but that they can also get their education… but we have to work on all contingencies at the moment.”

The ability to travel home or elsewhere is still subject to government regulations, and whatever the local control measures are in place in the area someone wishes to visit.

Make sure to check our social media and website in the coming days for updates on College policies and more from the Virtual Town Hall.