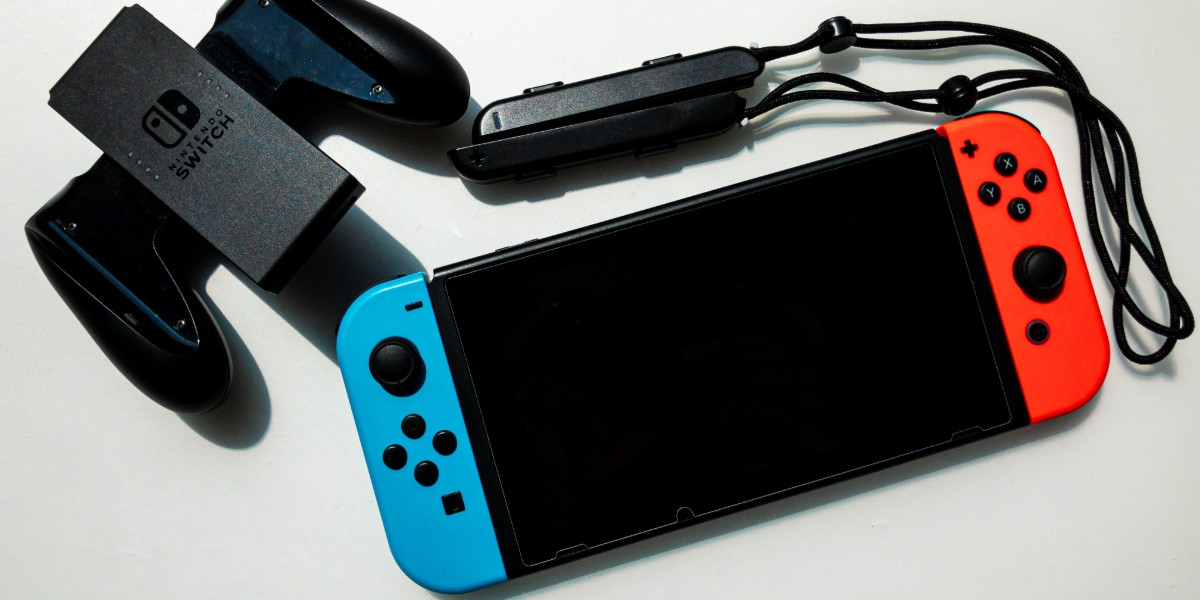 A Summer in Games: From Animal Crossing to Online Conventions

Image Description: A Nintendo Switch console with wrist straps and a Joy-Con grip.

It is difficult to define the period between March and now, encompassing a Trinity term that for many of us was spent away from Oxford, and leading into a long summer vacation. But it is undeniable that between March and now, there has been a shift in how people consume and play video games, from the massive popularity of Animal Crossing: New Horizons, to gaming conventions, happening in new ways or not at all. The E3 convention was cancelled, while other conventions like PAX moved online instead. While the existing gaming fandom saw a change in how new games were announced and marketed, many new players picked up games (and even consoles) that they might not otherwise play.

It’s no surprise that the Switch sold out during lockdown, with many people flocking towards Animal Crossing: New Horizons, which was released on the 20th March, only a few days before the UK went into lockdown. Animal Crossing, which takes place on an island that the player soon fills with cute and friendly animals, feels like a stark contrast from the realities of the pandemic and the restrictions that have been put in place. There is also the multiplayer element of visiting other people’s islands to compare designs and to trade items and DIYs. Over 20 million copies of the game have been sold and it is one of the best selling games available on the Switch. The Animal Crossing trend certainly seems to have swept Oxford, inspiring several Oxloves and even an “Oxford Plays Animal Crossing”  Facebook group with over 100 members.

Nintendo have succeeded in turning a game into a trend in a way that brings the Pokemon GO phase of a few years ago to mind.

Nintendo have succeeded in turning a game into a trend in a way that brings the Pokemon GO phase of a few years ago to mind. However, the thing that makes this so remarkable is the fact that while Pokemon GO is a free to play app on a device that most people already have, Animal Crossing is a paid game on a gaming console, arguably making it even more of a success for Nintendo that it has gained such widespread popularity. Despite this, there is no denying that the Nintendo Switch (and it’s games) are a purchase which many people could not make over the past few months. Though the Switch may have brought more people into gaming during the pandemic, it definitely isn’t the only way that gaming has changed.

Free to play games like skribbl.io, and Among Us, as well as paid games with a smaller price tag than Animal Crossing like the Jackbox Party Pack series also seem to have become more popular in recent months.

Among Us, in particular, appears to have gained popularity in Oxford, with an “Among Oxford” group on Facebook set up over the summer vacation and quickly gaining over 100 members. Among Us is a game that can be played for free on phones and is similar to games like Mafia or Werewolf. It takes place on a spaceship, where players are either crewmates or imposters. While the imposters sabotage and kill the other players, the crewmates must discover who the imposter is. Playing with friends can be a lot of fun, but the experience of playing in public servers can vary. Among Us currently has over 100 million downloads on the Google Play store, with its proposed sequel being cancelled in favour of continuing to update the existing game.

The question for gaming companies now, it seems, will be to see how they can retain their new players.

The question for gaming companies now, it seems, will be to see how they can retain their new players. For example, players who bought a Nintendo Switch solely to play Animal Crossing during the lockdown will probably need more incentive to keep their Nintendo Online memberships renewed when they will likely be playing less as workplaces, schools, and universities reopen in person. These new players will be harder to retain than the people who had already bought a Switch before the pandemic. The success of Animal Crossing, as well as the increase of people playing multiplayer games, are a product of the strange time that we are living through, and these successes do not seem sustainable in the long term (creating a trend is not the necessarily the same as creating loyal customers), or repeatable in normal circumstances.