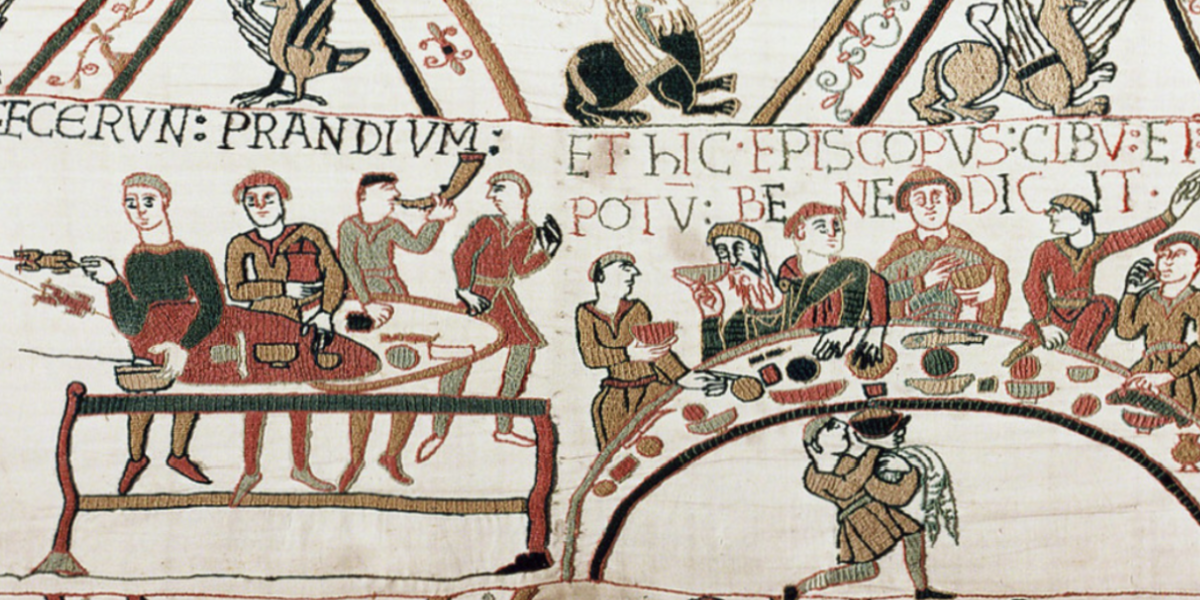 Bardcore: just a fun product of lockdown, or something more?

Several months of living in a pandemic has seen the rise of numerous trends, from baking sourdough, to virtual choirs and music, all of which have been significant in sculpting lockdown culture. Despite the surge in popularity of lockdown trends, many were already in the public eye well before 2020.

Programmes such as ‘The Great British Bake-Off’ began airing in 2010, and the Virtual Choir, devised by American composer Eric Whitacre, premiered his ‘Lux Aurumque’ in March 2010, bringing the possibilities of virtual ensembles to global attention. But quarantine has been the catalyst for a number of cultural trends, as we respond and adapt to changes in our environment. One more unusual than others is Bardcore.

A mixture of ‘bard’ and ‘hardcore’, Bardcore is not just a remix of modern and medieval music, but a completely fresh approach to well-known, popular songs. Modern hits are medievalised through the use of medieval-esque instruments such as the wooden recorder, lute or bagpipes, and sometimes even loose translations of lyrics into Middle English (Jolene’s lyrics become ‘I beg of thee, pray take not my lord’). The songs are not, obviously, authentically medieval: pop music has heavy instrumentation, and many more layers than early medieval priests would have used. Medieval music used modes, and not keys, and the harmonies we listen to today were absent.

“A mixture of ‘bard’ and ‘hardcore’, Bardcore is not just a remix of modern and medieval music, but a completely fresh approach to well-known, popular songs.”

However, there are overlaps between the ‘bard’ and the musicians behind popular hits – bards composed music about love and loss, and wrote about courtly love and chivalry. Bardcore songs are also often linked to fantasy, continuing the trend of shows such as Netflix’s ‘The Witcher’ and ‘Cursed’ in linking fantasy and the medieval. The modern aspect of this new genre creates music which a much larger audience can recognise and identify with, without taking on themes that would be alien to the medieval bard.

But why has Bardcore suddenly become an internet phenomenon? The first recorded instance of a medievalised cover was in April 2020, with Cornelius Link’s YouTube release of ‘Astronomia (medieval Style)’, a remake of Tony Igy’s 2010 original track, best known for being the music to the coffin dance meme. Link’s medieval cover parodies the coffin dance meme through reference to the Bayeux Tapestry, providing a dark humour to a somewhat monotonous quarantine lifestyle. However, the popularity of memes cannot alone explain the popularity of Bardcore. It is a more individual form of music, and can be seen as a genre in its own right.

Bardcore’s appeal also comes from its ability to be so social. Modern streaming platforms have made music more accessible, but also far more individual as an experience. The interaction has been taken away, and the rush of being in the presence of other people in one environment has declined even more so during the pandemic. These songs also don’t rely on a score for their existence but are released through the process of mixing and mastering. There is no physical song, but it still exists as a product of sound – it is part of a comforting oral tradition, which can be a form of escapism. Secular medieval music was a music for the ordinary people, who came together to make and enjoy songs. Looking to this kind of music, which had an inherent social function for pastimes, ceremonies and dancing shows a yearning and appreciation of the social benefits of music making.

Bardcore serves as a large step towards increasing the accessibility of medieval music, and giving it larger exposure. The Canadian soprano, known on YouTube as Hildegard von Blingin’ uses her channel to blend the modern and the medieval, and garner millions of views. The cover of Lady Gaga’s ‘Bad Romance’ has been viewed nearly 6 million times since its release in June. On 17th September, to celebrate the life and work of von Bingen on the anniversary of her death, von Blingin’ uploaded her interpretation of an original Latin chant, ‘O Virtus Sapientiae’. Von Blingin’ is cleverly using the popularity of Bardcore to advocate for Early Music, and many of her subscribers have begun to share her love for it.

“Bardcore serves as a large step towards increasing the accessibility of medieval music, and giving it larger exposure.”

In its original sense, a meme is something passed down through the generation, a cultural version of genes. Whether Bardcore is simply a funny lockdown trend, or a more lasting hybrid between inspiration from historical music, and the familiarity of modern pop, remains to be seen.

You can listen to this Bardcore cover of Dolly Parton’s ‘Jolene’ via the link below: