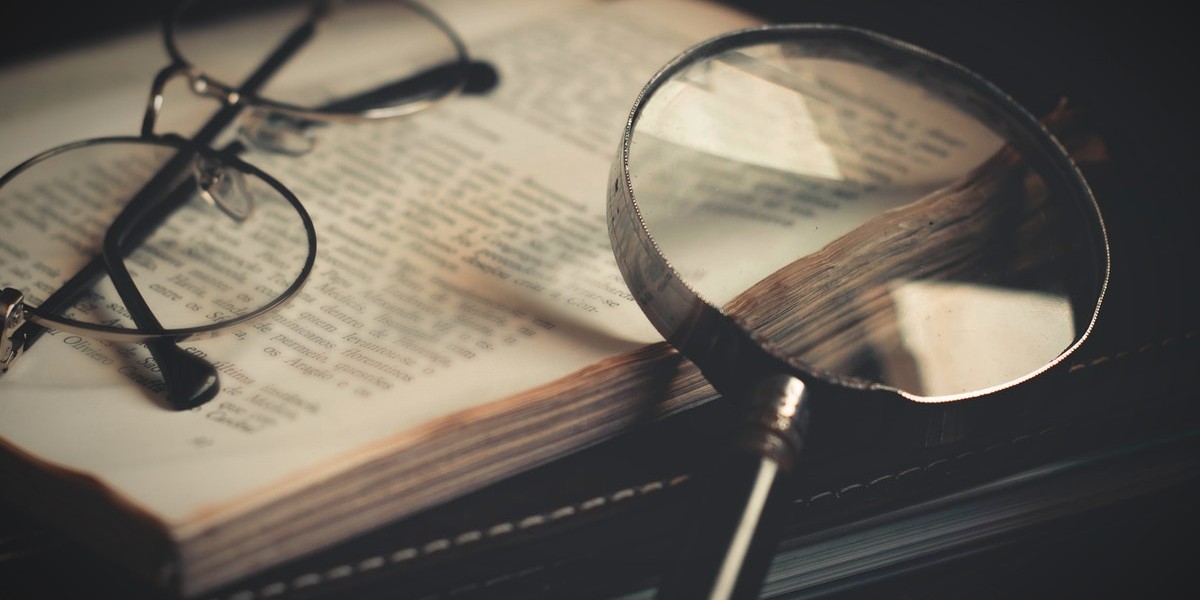 Enola Holmes: “The future is up to us!”

Image Description: Glasses and a magnifying glass rest on top of a book.

Following the recent tradition of period dramas such as Autumn de Wilde’s Emma or Armando Iannucci’s David Copperfield, Enola Holmes (Netflix) doesn’t take itself too seriously and really plays into the humour and the quirkiness of its characters. The film stars Millie Bobby Brown in the title role, alongside Helena Bonham Carter (as her mother, Eudoria),  Henry Cavill (Sherlock), and Sam Claflin (Mycroft). The all-star cast combined with a clever script based on Nancy Springer’s novel makes for an entertaining entry into the period drama genre.

The plot of Enola Holmes is enjoyable even if it isn’t the most unique. Enola goes on a search for her missing mother, moving to London and having to take on a variety of different disguises as she gets used to the real world and solves a mystery involving a young Marquess. However, the great characters and humour add something new to the formula.

Perhaps Enola being able to communicate with the audience is a comment on how she is ahead of her time, or perhaps it is simply meant to be entertaining – either way, it works.

The real selling point of this film, however, is its frequent fourth wall breaks. As Enola tells us, her name is a play on the world “alone” (spelt backwards). But while Enola may technically be alone, she is often talking to us: the audience is part of the story. The fourth wall is broken in a variety of ways, sometimes for exposition, and at other moments for humorous purposes. Perhaps Enola being able to communicate with the audience is a comment on how she is ahead of her time, or perhaps it is simply meant to be entertaining – either way, it works.

Looking into the camera whilst in disguise and saying “tis I”, or her wink as she reveals she is not in fact drowning, are moments which bring the audience into Enola’s mischievous, daring, and intelligent mind. Characters in films or TV shows are often praised for being “relatable” to the audience, but in this it is taken a step further: the audience is directly addressed and made Enola’s confidant. This is hardly surprising: the film’s director, Harry Bradbeer, also directed all but the first episode of Phoebe Waller-Bridge’s Fleabag.

In a brilliant, and now viral scene, Susan Wokoma as Edith, a friend of Enola’s mother and fighting instructor to women, calls out Sherlock’s lack of interest in politics, saying that it’s because he has “no interest in changing a world that suits you so well.” If there is a sequel, I want to see more of Wokoma as Edith- both for more amazing scenes and to find out more about the secret group she is part of with Eudoria. The character of Sherlock is a really interesting one in this film.

Not only is he not above criticism, as we see when he is challenged by Edith, but the sibling dynamic between him and Enola and how it develops is also a very important part of the film. When Enola solves the case before him at the end of the film, instead of being bitter about it, Sherlock finds it amusing, and he also finally decides to take on Enola as his ward, a stark contrast from the beginning of the film where he refused to do so and left her in the care of the traditional and inflexible Mycroft.  The Conan Doyle Estate allege that the way in which Sherlock’s emotions are presented in Enola Holmes infringes on copyrighted short stories, and have launched a lawsuit: this film is not without its controversies.

Beyond the performances and the script, the music in this film, by Daniel Pemberton, stands out: the score is upbeat, mysterious, and matches the pace of the film and its characters.

Enola Holmes is certainly not perfect: there are a few moments where the dialogue sounds somewhat stiff, and at times the plot seems more suited to a TV show, with Enola solving cases in each episode, rather than a movie. However, for the most part, everything comes together really well, perhaps because other elements of the film, like the music, sets, and costumes, are carried out very effectively. Beyond the performances and the script, the music in this film, by Daniel Pemberton, stands out: the score is upbeat, mysterious, and matches the pace of the film and its characters. At their best, the sets are gorgeous – the Holmes’s family home Ferndell Hall, in particular, is delightfully packed with items. The books, flowers, paintings and statues make it really look as if it is lived in. At other times, the sets can look slightly empty. The costumes may also not be completely accurate to the time period, but a lot of thought has clearly been put into them, with small details such as Sherlock’s blue tie matching Enola’s dress in an early scene.

As the film ends, Enola turns to the camera one last time and declares “My life is my own. And the future is up to us!”. As the credits start to roll, it is hard not to go away from this film feeling hopeful and empowered (and wishing for a sequel).