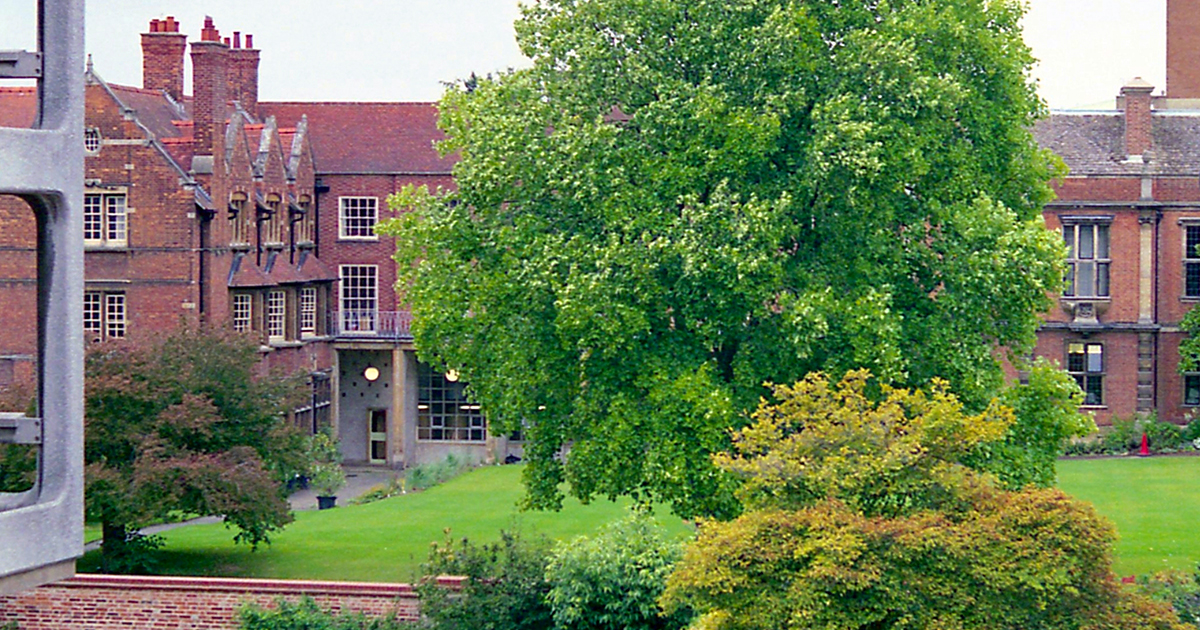 Somerville College has been accused of inaction after it responded to a party of approximately 35-40 students, held on Monday in its Vaughan accommodation building, by cancelling a single online club night.

This follows Somerville Principal Jan Royall, who is co-chair of the Michaelmas Coordination Group, telling the Oxford Student last week that “…if a student were involved in a house party which was against the law, of course, the police would step in… but I think you’ll find all Colleges would also want to take action because this would be bringing the college, indeed the whole University into disrepute.”

In a letter from the Dean, the College said that they were “sorry and disappointed to hear that a party involving 35-40 members of the JCR took place in Vaughan.”

“When dealing with comprehensive breaches of Covid safety guidelines members of college staff were placed at risk and shouted at.” The letter goes on to say that several warnings were issued by the Junior Deans, but that any further breach of guidelines will incur fines. The proceeds of these would go to charity.

Earlier this term, Somerville sent out an email to students detailing the punishments for failing to comply with regulations. Students found to be attending corridor parties, or mixing households, were told they would be fined £100 each on the first offence, doubling to £200 for a second breach alongside the student’s right to live in College being reviewed.  Despite calling the breach “unacceptable” in the Dean’s letter, Somerville did not choose to impose fines on any attendees.

One anonymous Somerville student expressed confusion regarding the Dean’s response:

“In the email, they say that they are taking “a moment to explain why [they] are taking such severe actions” but the cancellation of a single club night, with all other fresher’s events going ahead, does not seem severe at all.”

Another student said that there was annoyance following the party since only recently have several international arrivals completed their 14-day quarantine. “I think it’s just irresponsible and not fair to the rest of us to be having parties at the moment.”

In response to this incident, a Somerville College spokesperson said:

“We are extremely disappointed by any breach by our students of the guidance, which exists for the safety of everyone. When such breaches occur, we take action in a firm and proportionate manner to safeguard the welfare of our community. We will not comment further on specific disciplinary measures taken.”