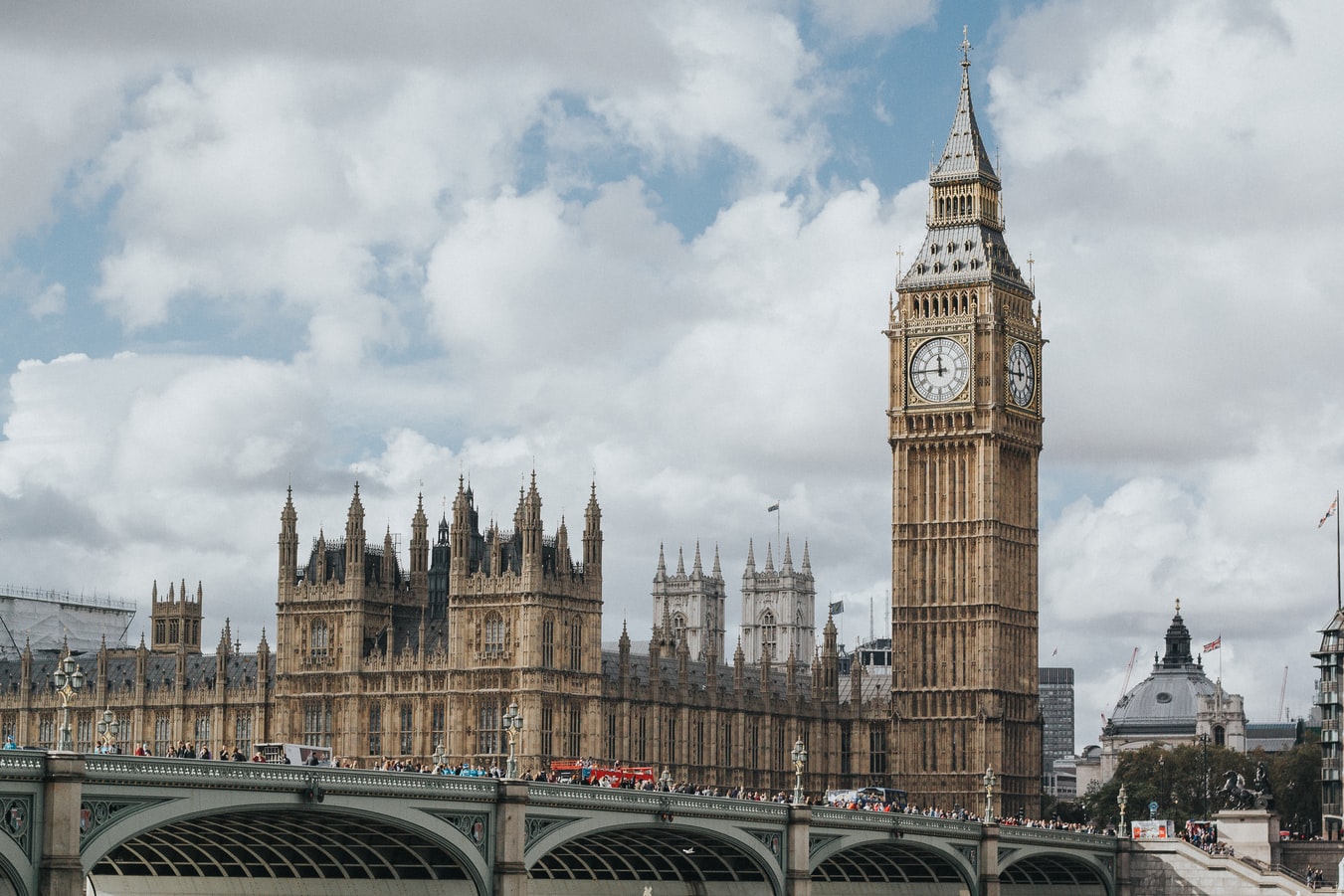 Image description: Big Ben and the Palace of Westminster

Last Wednesday, following a deal at the eleventh hour, the government’s latest renewal of the Coronavirus Act passed through the House of Commons. Pressure from backbench Conservative rebels forced Number 10 to make several concessions, including giving MPs a final vote on any new national lockdown. This was an important victory.

Many (rightly) criticise the government for its considerable missteps during the COVID crisis. However, we must also remain vigilant to ensure that, in meeting this momentous challenge, precedents are not set which put the health of a free and democratic society in jeopardy.

To be clear, before I garner accusations of Covidiocy, I am not suggesting a Lassiez-faire approach to the pandemic. It is right and proper that those in power take the necessary steps to protect public health. But in doing so, they must not be allowed to infringe on civil liberty any more than necessary.

We cannot sit idly by in the event the government uses this emergency to erase and undermine such checks and balances that exist on their power.

To do otherwise is to flirt with fascism. These concerns are, regrettably, founded in fact. It is already evident that our government is willing to play fast and loose with international law. Our prime minister has already been found by the Supreme Court to have misled the Queen into illegally proroguing parliament just last year. That such a man, and such a government, should now find themselves enjoying the awesome powers of the executive should raise alarm for all, regardless of party political preference.

In times of emergency, particularly on a scale such as this, it is natural that we expect our leaders to act. It is crucial though, that this action is subject to sufficient scrutiny. To allow this government to run rough-shot with legislation risks hard-won liberties. Obligations and expectations exist we much be upheld and respected regardless of circumstance. Of course, the greater discretionary powers now exercised by public authorities in England has been a necessary evil.

But in a country such as ours, which endows our leaders with the flexibility of an unwritten constitution, it is important to be fully aware of how these powers are obtained and exactly what their limitations are. For example, it is interesting, as LSE academic Andrew Blick points out, that the government chose not to rely on the statutory powers obtainable under the Civil Contingencies Act 2004 when seeking to acquire regulatory authority.

Any increase to the presence or power of government is naturally controversial. A substantial degree of public trust is required, that those so empowered will exercise their new functions with diligence and responsibility, to prevent a breakdown of social order. Faced with an administration that has thus far spectacularly bungled and bodged their duties, it is all too easy to worry about how other abilities may be similarly misused.

Coming back to the issue of precedence, there is warranted concern over blurred lines between temporary and post-pandemic legislation. Giving evidence to the Constitution Committee, established to explore among other things the impact of the pandemic on the ability of parliament to scrutinise the government, Lord Ashton of Hyde raised exactly this point. The Conservative Chief Whip in the House of Lords commented: “the lesson to be learned is that it is much better not to mix emergency and non-emergency provisions”.

Clearly, there is a recognition in the Lords at least that long-term constitutional transformation inspired by pandemic necessities is intolerable. Once the committee concludes its evidence-gathering phase in November it will be most intriguing to learn what findings it reaches on these matters. Though an exact timescale will be dependent on observable medical realities, an expiry date to these powers must exist, at least in principle.

Backbench Conservative MPs, led by Sir Graham Brady, expressed concerns over a lack of accountability in the government’s renewal of the Coronavirus Bill. These MPs, who allegedly numbered more than 80, were alarmed over the prospect of a parliament disenfranchised of the right to vote on key lockdown legislation. That so many were willing to rebels speaks to more than just Johnson’s lack of control over an infamously disloyal Conservative party.

It exposes a distressing disinterest by this government in that same idealised parliamentary sovereignty that so many of its members had professed to champion. The deal reached between Brady and Leader of the Commons Jacob Rees-Mogg leaves much to be desired. One wonders whether such a stance will suffice. Faced with a second wave of rising cases, the renewal was undoubtedly necessary.

That it took a rebellion of this scale within the Conservative party to prevent what was essentially lockdown rule by decree raises the risk that civil liberty and the constitution might still be under threat.

A perspective of constitutional concern is by no means ideologically infallible.

One must always be mindful not to fall into an alt-right mindset of a ultra-libertarianism. This liberté ou la mort attitude is both dangerous and dishonest. A challenge to lockdown rules brought by millionaire Simon Dolan for example, might not appear motivated by the best intentions to all. Importantly, the Supreme Court did not find in favour of this case. That such proceedings could be issued though is itself significant. Clearly, there is room to question in the context of the courtroom the legality of the measures our government has taken.

The proper process of law and order may serve to frustrate attempts by the executive to cease headlines with swift action, but it remains a necessary bulwark to authoritarianism.  One does not need to slide into Farage-endorsed fantasy of COVID denialism to expect the government to respect and acknowledge constitutional restraints on its power. Abuses to original Coronavirus Act existed not just in theory.

As of July, over 50 people had been unlawfully prosecuted under this legislation, yet the government refused to even acknowledge the flaws in its emergency powers. Everyone wants to facilitate a quick end to this pandemic. The science is clear that doing this requires a sustained commitment across society to collective action that will mitigate contagion and reduce infection.

Absolutely, every government has a public responsibility to facilitate this. However, it remains right and proper that the essential components of a free democracy are upheld and defended throughout this crisis. No emergency should be abused by any government to fatally undermine civil liberties enshrined under constitutional law. We can but hope that recent rebellions give the government at least pause for thought before unleashing powers whose legacy may prove far more lasting than that of our current leadership.