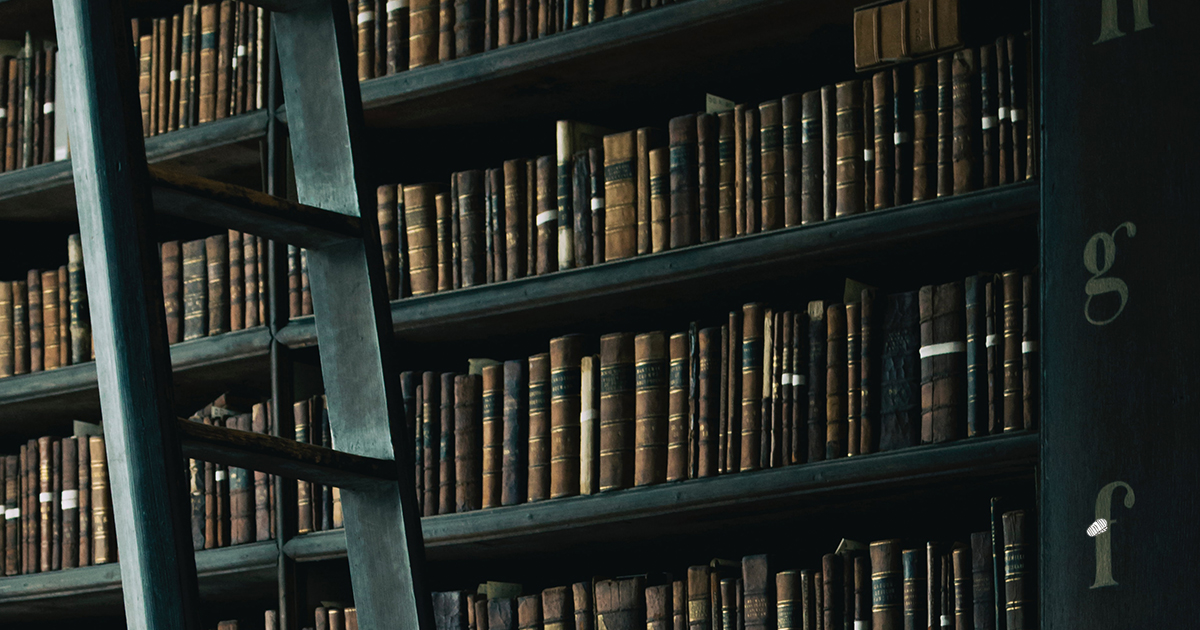 Though there is definitely a need to recognise the achievements of black people, and there is obviously nothing wrong with Black History Month in itself, there are instances when it can appear to be performative.  When not accompanied by a commitment from the government to making education more representative for the other eleven months of the year,  the thought that Black History might only matter for a month appears to prioritise tokenistic gestures over fundamental change. Black History Month often takes form in schools with a single assembly or day of lessons each year. The fact that it is October doesn’t change the fact that students – particularly those in exam years – are still primarily focused on studying the modules that are on their curriculum and it is not as if they take this month out from their normal history lessons to solely focus on Black history.

When looking at the History curriculum that is taught for the entire year, the question is whether it is enough to give the option to study Black history, but not the explicit requirement.  The National Curriculum for History has no requirement to teach about Black history at KS1 (though it does mention Mary Seacole and Rosa Parks as potential- not compulsory- historical figures to be taught about). At KS2, one non-European society has to be taught about- but this does not mean that Black history has to be taught. Meanwhile, at GCSE level, there is a requirement that British history is no less than 40% of the course, but it is also set out that students study history from three different time periods and from 3 locations- and at least one of these locations should be outside of Britain. For me, this is not enough and does not show a commitment to teaching black history, as it is not compulsory.

Black History Month is not enough to fill the holes that are left by the education system, and it should not be expected to be. Teaching about Empire in a way that acknowledges the issues of slavery and colonialism, and teaching about other cultures should not be seen as an attempt to be “politically correct”.

It is not political. It is necessary.

The way that Black History Month is used as a way to act as if Black history is being given appropriate levels of attention, without making meaningful changes to the curriculum, seems more like the political move. The UK cannot, and has not become “anti-racist” overnight just because major media attention was brought to police brutality. Education that does not purposely glorify some things and excludes others is needed if we want to be the inclusive society that many pretend we already are.

Black people exist in Britain, and they have for centuries. There is often the attempt to section off Black history in its own box, that is only opened in October. But Black history is heavily intertwined with British history, even if the attempts to teach Empire without making it compulsory to also teach about slavery or colonisation try to ignore it.

Additionally, within the term ‘Black are numerous nations and cultures, which deserve a lot more than a mere month to be explored and appreciated. Of course, it would be impossible to teach about every historical figure and event and society that has ever existed. But on the flipside of that, it is certainly possible to make sure that Black people are at least included as a compulsory part of the History curriculum, even if this does mean acknowledging some uncomfortable truths.

Moreover, it is not the only history where more inclusion is needed. Looking at the required GCSE content for English within the National Curriculum, for example, again shows the lack of commitment to inclusivity. Students are required to study a Shakespeare play, works from the 1800s, 1900s, and 2000s, and poetry from 1789 onwards. Yes, Shakespeare is an important literary and historical figure. But the fact that the curriculum specifically makes it compulsory to study Shakespeare, but not any works by people of colour, is telling. English is not only spoken by British people. So the study of the English language and of English literature should go beyond Britain and include the people of colour- both those from Britain and those from other English-speaking countries-  who have contributed to literary history.

English is not only spoken by British people

What the National Curriculum does is provide the chance for exam boards and teachers to include Black history, or literature by Black people, but what it does not provide is the requirement. They require the teaching of Empire, and although slavery is mentioned as a potential example, the requirements of teaching about slavery remain virtually non-existent. Teaching the British Empire without talking about slavery simply does not make sense. Thus, having the opportunity to potentially mention a topic at the teacher or exam board’s discretion is obviously not enough.

Most of what I learned about Black history growing up was not from school, but rather, from my parents and the books they bought for us to read about Black history. The narrative at home was significantly different from the one at school because at home it was clear that Black history was important all year. There will be some people who would make the argument that it was my parents’ responsibility to teach me about Black history because it is “my culture” and that it is not the school’s responsibility to teach that. But Black people do not all share one homogenous culture or history, so in reality, it is not the job of our parents to be experts on all areas of Black history, in an attempt to patch up the many gaps left by school.

I am not arguing that we should stop celebrating Black History Month. However, it should not be looked at as a mere solution to fix these fundamental issues that exist within the education system. There need to be actual, tangible changes to the curriculum – an expansion of compulsory teaching to include the wider histories and cultures of people of colour.