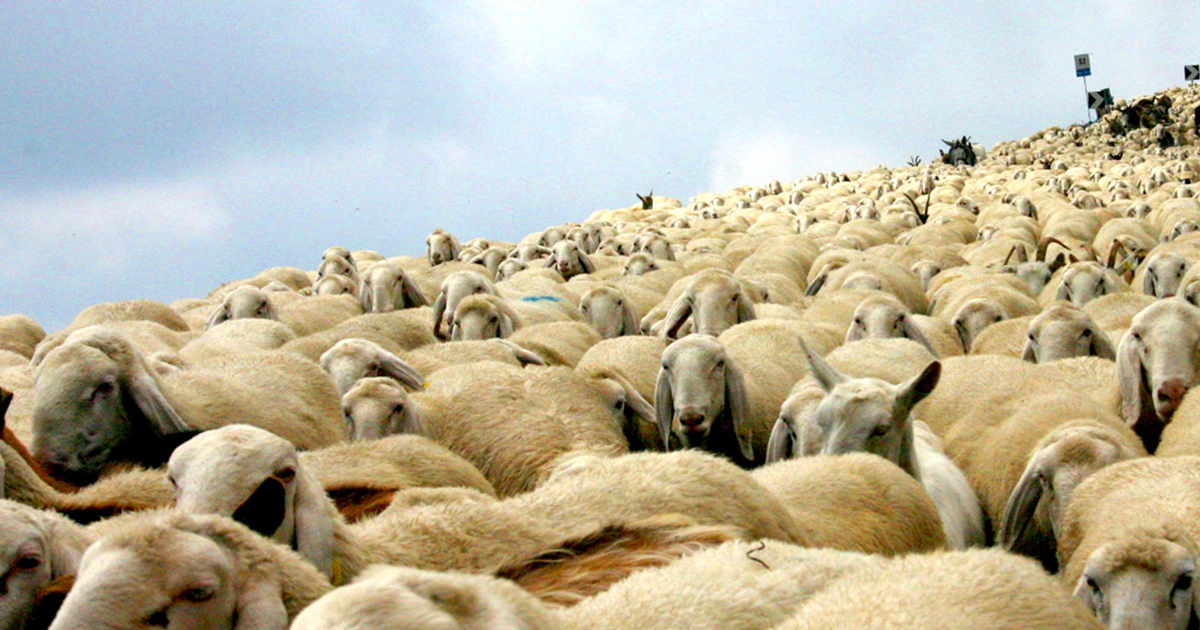 Professor Sunetra Gupta of the Zoology department has had her proposal of herd immunity as a solution to the Covid-19 pandemic criticised by other leading scientists and student groups.

Gupta co-wrote the ‘Great Barrington Declaration’ alongside Harvard’s Professor Martin Kulldorff and Stanford Fellow Jay Bhattacharya. The Declaration calls for the elderly and vulnerable to shield while young people contract the virus and live without restrictions.

Gupta is an epidemiologist and professor of theoretical epidemiology at Oxford University and has publicly argued against the Government’s current policies. In what it calls “Focused Protection,” the Declaration states that those who are not vulnerable “should immediately be allowed to resume life as normal […] The most compassionate approach that balances the risks and benefits of reaching herd immunity is to allow those who are minimal risk of death to live their lives”.

While its petition claims to have almost 500,000 signatories and almost 10,000 from “Medical and Public Health Scientists and Medical Practitioners”, the validity and authenticity of these signatures have come into question. There is no verification process when it comes to signing the document, resulting in signatories such as ‘Dr Johnny Bananas’ and ‘Dr Person Fakename’ being counted.

Number 10 has denied that ‘herd immunity’ was ever a part of the UK’s strategy to tackle coronavirus. In response to the Declaration, Health Secretary Matt Hancock stated that herd immunity is a “flawed goal” because letting the virus run its course would result in a loss of life “too great to contemplate”.

The Director-General of the World Health Organisation (WHO) recently commented on suggestions that ‘herd immunity’ is a viable strategy, saying that such an idea was “scientifically and ethically problematic” and that “never in the history of public health has herd immunity been used as a strategy for responding to an outbreak”.

“The [Great Barrington Declaration] would result in the deaths of millions living in America and disproportionately low-resource and BIPOC communities, so students are in strong disapproval,” he said.

The integrity of the Declaration has also been called into question, with it being given PR and Marketing support from an agency that also backs many climate-change denial groups. The American Institute for Economic Research (AIER) is allegedly supported by Emergent Order LLC, which itself has been funded by the controversial Charles Koch Foundation, though its founder denies any involvement in the Declaration. In a statement to The OxStu, Professor Gupta called this “a concerted campaign to portray us as libertarians”, and denied speculation over AIER funding.

“We have not received any funding from the AIER. There has been a concerted campaign to portray us as libertarians – nothing could be further from the truth – my political leanings are strongly to the left but it is important in this crisis for that not to get in the way of having conversations right across the political spectrum.”

Other scientists have called the Declaration’s advocation of ‘herd immunity’ a “dangerous fallacy unsupported by scientific evidence” and have launched the “John Snow Memorandum” with signatures from many leading scientists, including 5 Oxford professors, calling for an end to “distractions” that “undermine an effective response.”

In response to criticism, Gupta commented:

“We don’t think the proposal is scientifically or ethically problematic. David Nabarro of the WHO actually commended us on pointing out the extreme damage done by lockdown, especially in underdeveloped countries, so there must be a range of views in the WHO that are not adequately represented.”

She continued: “We are, of course, open to a frank and full debate on these points – indeed, that was the main purpose of the declaration.”

When asked whether the University of Oxford endorsed Gupta’s views considering its own policies for its staff and students, a spokesperson commented:

“The University of Oxford supports academic freedom relating to the intellectual independence of academics in respect of their work, including the freedom to undertake research activities, express their views, organise conferences and determine course content without interference.”