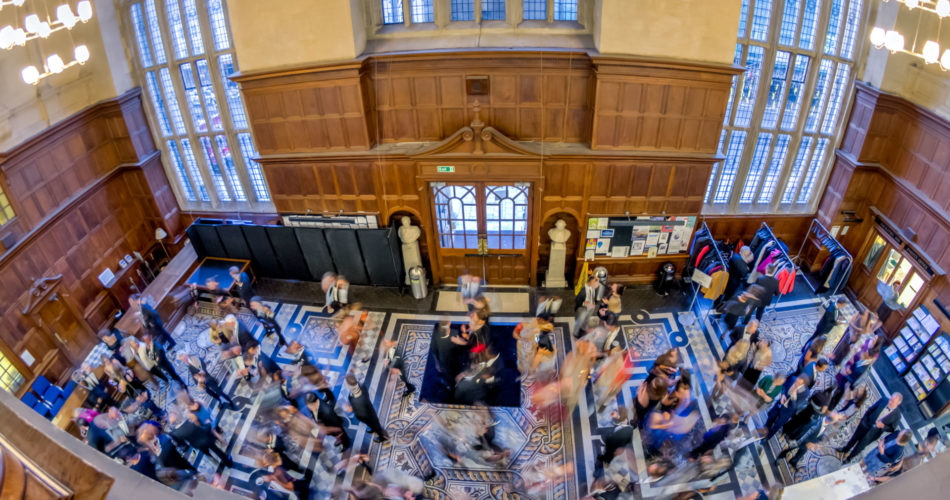 Third-year engineering students will sit their Part A exams next week after they were postponed at the end of last year. Weeks of bad communication – or no communication – from Colleges and the University has left many students confused about what to do if they need to isolate at short notice.

Concerned students contacted the Engineering Department a month ago and were informed that it was down to colleges to make alternative arrangements for any student isolating during exams “because the department has no say in what those would be.” However, colleges later confirmed over email that this was within the University’s remit, as they must request permission from the University to organize ‘unusual exam arrangements’.

Keble College described trying to resolve the issue as ‘much slower than they had hoped’, and similarly, St Hugh’s told students they were unaware of the contingency, but that “the difficulty is the need for these papers to be invigilated, which cannot be done online to the necessary standard.”

Students due to sit exams in person were finally sent detailed arrangements last Friday, confirming that those who are in Oxford and self-isolating should make arrangements for their exams through their college’s usual alternative arrangements process. Students would then sit their exam online via WebLearn with remote invigilation.

Engineering students have raised the issue that this arrangement cannot be made on short notice in the event of having to self-isolate right before an exam. In this case, students must submit an ‘Excusal of Non-Appearance at an Examination’ form to the Proctors’ Office, and must arrange to retake the paper or risk suspension.

One engineering student, who wished to remain anonymous, said that this has the “dangerous effect of giving students an incentive to illegally break self-isolation out of fear of suspension because the University has not properly catered for this likely scenario.” Students are also not able to be exempt for fear of their health, unless they have pre-existing conditions.

The Department further clarified that in the event of local lockdown, and if instructed to do so by the University, the exams would be held online via WebLearn in an open book format. Students argue that such short notice of a drastic change in exam format could leave them inadequately prepared.

Students’ third-year supervisors were also not informed that students would be sitting exams and so had arranged for projects to start in Week 1, rather than Week 3.

When asked whether the University would reconsider its organization of alternative arrangements for Covid-related circumstances, a spokesperson responded that future arrangements are “currently in development.”

“The University has put plans in place for Michaelmas term to ensure that students due to take an in-person exam, who are no longer able to participate due to being unable to travel to Oxford or having to self-isolate, are able to take their exam alongside their cohort via remote invigilation.

“Given that this is something for which arrangements have to be made, some notice is required, and therefore students who find out not long before their exam that they can’t attend may instead have to seek excusal from the exam. Arrangements for exams in Hilary term and Trinity term are currently in development.”