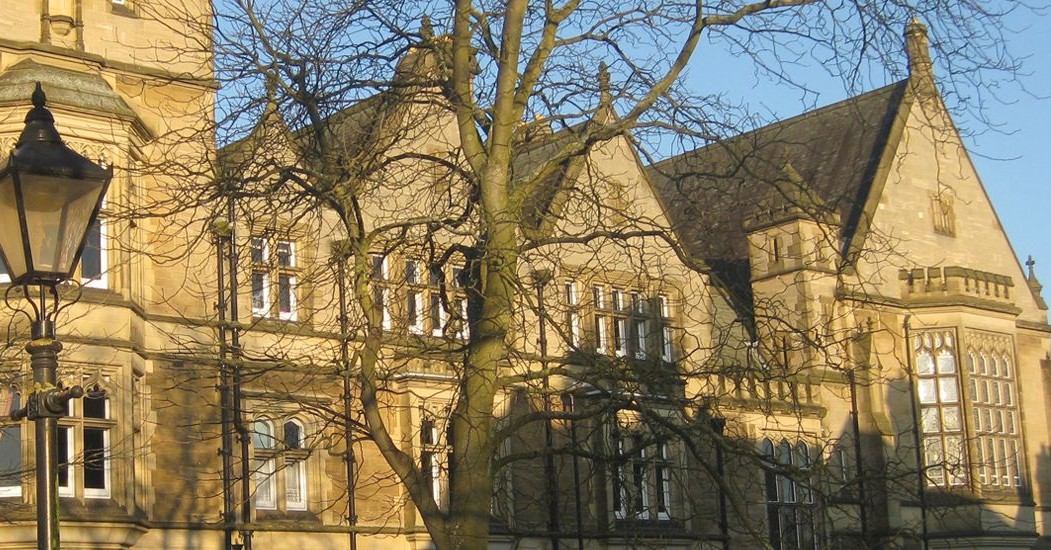 Earlier this year a 27-year-old PhD student was jailed, as reported by The Metro, after trying to meet a 14 year old boy for sex in his university accommodation. Despite being sentenced to 18 months in prison, and ordered to sign the Sex Offenders Register, Shiraaz Kureembokus remains on the list of registered PhD students and their supervisors for the academic year 2020-21.

Prosecutor Christopher Hewertson said that Kureembokus continued a conversation on Grindr, a gay dating app, believing himself to be talking to a 14-year-old (who was actually an undercover police officer). He was arrested on May 5 after he arranged to meet the ‘boy’, and sentenced on the 27th July. An anonymous student at Harris Manchester College alleges that Kureembokus was allowed to remain on College site during his trial hearing.

Kureembokus’ student status remains as ‘suspended’. Harris Manchester defines this as ‘an interruption of full-time studies for up to three academic terms at the instigation of the student’ in its disciplinary code. Section 5.1.1 of this policy confirms that suspension ‘covers situations where an interruption in studies is imposed on the student’ for disciplinary reasons. While it is possible for student to be suspended during a police investigation, the College confirms in emails seen by the Oxford Student that it is still treating Kureembokus’ status as suspended, and as registered with the College.

As Kureembokus’ sentence stands at 18 months, beyond the three terms of this policy, the College’s choice of this disciplinary measure over others available remains unexplained. The College has not responded to requests for comment in this regard.

Harris Manchester students said they were made to feel ‘uncomfortable’ when the news broke earlier this year.

While Kureembokus remains on this list, his University email has been removed from both the publicly accessible Oxford Staff Gateway, and the internally accessible Microsoft Office Nexus. The College’s suspension policy states that removal of access to one’s University Card (Bodcard) and email address may be a condition of suspension.

Harris Manchester College has not responded to a request for comment. A University spokesperson told the Oxford Student:

“The University was shocked by the actions of Shiraaz Kureembokus which resulted in his conviction and sentencing to a custodial sentence in July this year.

Shiraaz Kureembokus was a registered doctoral student and had not yet began his research work.

Due to ongoing University procedures we cannot say more about this case at the current time.”