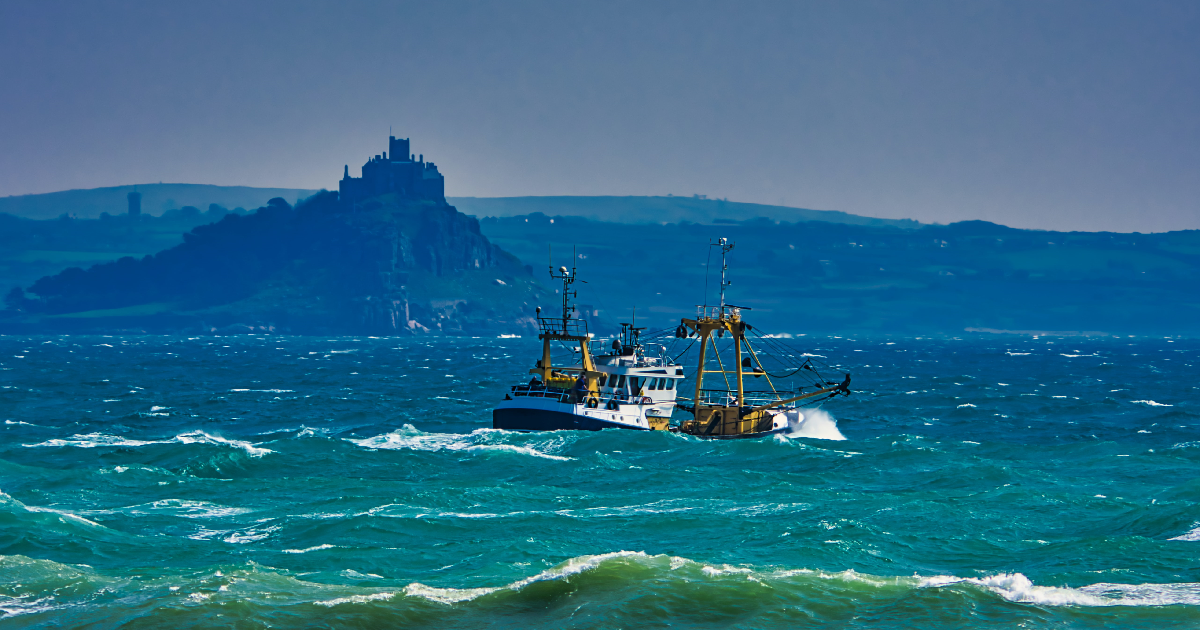 What about the Fish? 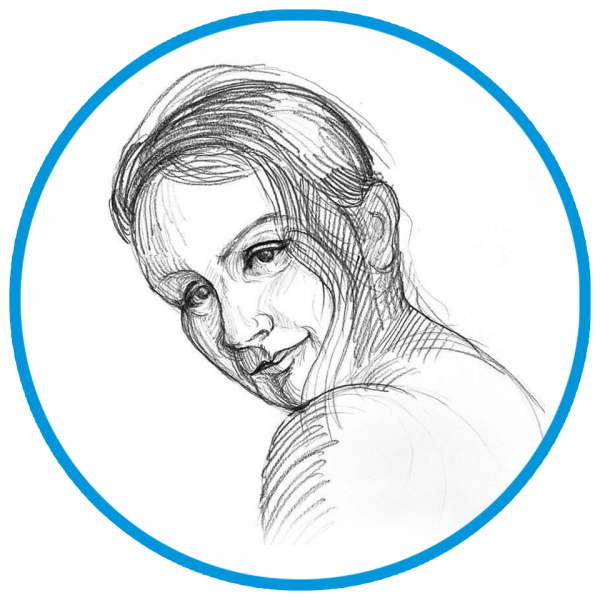 October 15th was Boris Johnson’s self-imposed deadline for talks with the EU. In September, the Prime Minister said that it would be time for both sides to “accept it and move on” if this date passed without meaningful agreement.

Yet, trade agreements are fiddly things, and politicians are fickle: October 15th came and went and Boris still hasn’t left the table. The last formal negotiation took place last week, but informal talks have been held in Brussels and London since then ahead of the upcoming EU summit. The EU has repeatedly stated that any deal would need to be in place by the end of October to allow for two months of ratification processes in order for the agreement to come into effect at the end of the transition period, on January 1st. Unilateral deadlines or not, time is running out for the two sides to agree.

Unilateral deadlines or not, time is running out for the two sides to agree.

The UK is being accused by the EU of playing its cards too close to its chest, but the truth is that it’s the UK – and the Tories in particular – that need this deal the most. Relations with Edinburgh and Dublin are fraught already due to the differing COVID-19 restrictions; rekindling anger about Brexit in regions that didn’t vote to Leave is unlikely to make things easier. Johnson, now more than ever, needs to demonstrate basic competence. Ending the transition period without any form of agreement would pitch the country into ever greater uncertainty, risking industrial supply chains and disintegrating relations with the UK’s biggest trade partner.

Neither side can afford the economic turmoil that walking away without a deal will bring, but no deal with the EU leaves Johnson with almost no hope of any kind of agreement with the US: Biden’s first stop will be Brussels, and the notoriously protectionist Trump is unlikely to be keen. Far from exploring new markets, Johnson is instead trying desperately to run back into the arms of the ex-wife: will they manage to be amicable, for the sake of the country?

Notable sticking points include the EU’s demands to be allowed to fish in UK waters, driven mainly by the complaints of French fishermen. Leaving without a deal could see North Sea fishing wars. This would be reminiscent of sea battles in the Channel, including only a couple of years ago when fishermen threw rocks at each other and rammed the sides of vessels.

Far from exploring new markets, Johnson is instead trying desperately to run back into the arms of the ex-wife: will they manage to be amicable, for the sake of the country?

The UK’s refusal to rule out state aid, something the EU dislikes because it gives British businesses an unfair advantage, is also causing problems. Trade deals regularly fail because of very small but highly politicised issues, but given how much both sides need this agreement, surely we can see that there are bigger fish to fry?

The fishing industry, while vital to some small coastal communities, makes up a minuscule proportion of the economy. It is an industry that has been in decline for decades. In the original Brexit campaign, the issue was highly politicised, on the basis that French vessels were coming into British waters having overfished off their own coasts. But stripping the industry of its ability to sell to its biggest market isn’t going to save it.

When facing an economic downturn that threatens to drag the continent back into recession, it becomes ever more important that the little hang-ups do not discolour the bigger picture. What was really a marketing tool for the Leave campaign should not still be allowed to hijack the debate.

What was really a marketing tool for the Leave campaign should not still be allowed to hijack the debate.

No deal would lead to a breakdown in rhetoric and relations: Boris would use obscure references to condemn the EU for failing to respect British sovereignty, and EU leaders would be quick to point the finger at the UK for being stubborn and for vastly inflating our own sense of self-importance. Sturgeon would be handed a new rallying cry on a silver platter, at a time when support for Scottish independence is high, and the radical Brexiteer wing of the Conservative party would be given a new lease of life.

That informal talks continue, and that there is still time (two weeks and counting) means that there is still hope for a deal. EU leaders are likely to get more involved during and after the upcoming summit – which is the last before December – and what they decide will make or break any agreement reached. Hopefully, no one will ask “but what about the fish…”