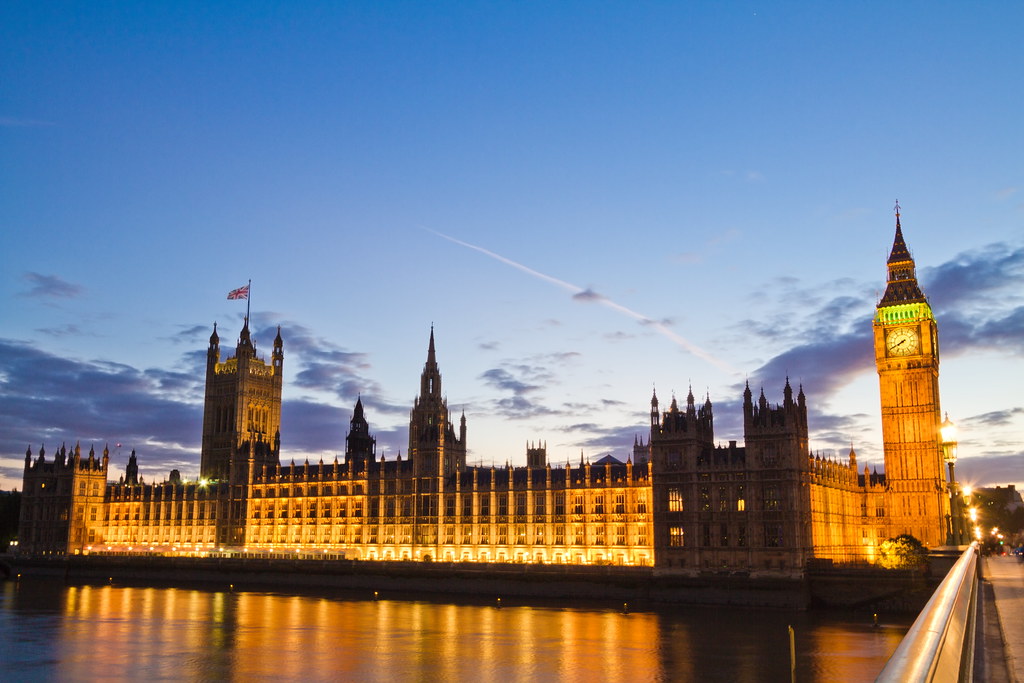 Athena Kam: a blow to the rule of law

‘Participation in criminal conduct is an essential and inescapable feature’, states the British Government about their Covert Human Intelligence Sources (CHIS) Bill, introduced on Thursday 24 September.

The Bill permits otherwise illegal activities by MI5 and other public authorities to gather intelligence for three specified purposes: national security, prevention and detection of crime, and ‘economic well-being’.

Although these can be of vital interest, the introduction of the Bill oversteps the thin line between safeguarding citizens and infringing upon the rule of law by creating inequality in applying the law without reason.

Stating that illicit activities are essential and inescapable is never a promising start. It is even more alarming when it sets the pretext for a piece of legislation. One of the pillars of the rule of law is legality.

This requirement is completely defied by the illegal activities which would be permitted under this new Bill.

Although the Government have stated past figures of terrorism prevention to advocate the efficacy of the Bill, they have not provided a clear rationale for its existence. The fact that the Bill works does not make it necessary or justified.

If public authorities are to be exempt from the laws governing the rest of society, the reason why needs to be clear. Otherwise, we end up on a slippery slope towards arbitrary, authoritarian power-grabbing, the very scenario that the rule of law aims to prevent.

One of the crucial features explained by Sir Edward Coke in Case of Proclamations and upheld in subsequent cases such as UNISON is that no one is above the law, not even the executive. The Bill is a thinly veiled attempt to contravene the rule of law by permitting the existence of various standards of law.

A dangerous precedent could be set where a conduct’s lawfulness depends on who you are, and before you know it, the law will be a self-defeating social construct which permits its own rules to be breached by those in power.

Although there are limited circumstances where the Bill permits illegal activity, these are so vague in wording that nearly every situation imaginable could fall into one of the allowed categories.

Limitations are only surface level with no effect in practice. The Bill also purports to protect against usage abuse by claiming that the action it permits will be no more than strictly necessary, but one cannot judge its necessity when the crime it purports to prevent has yet to occur, since there is no alternative for comparison.

Therefore, it cannot practically hinder the Bill’s brazen undermining of the rule of law.

The wide-sweeping powers under the Bill, permitting acts that are generally illegal, is lamentable but unsurprising, as the UK takes advantage of a distracted world during an unprecedented year. But let us make it clear that the people are watching and will not let our hard-fought ideals be insidiously eroded.

Stating that illicit activities are essential and inescapable is never a promising start.

With the gaze of the British media on Covid-19, it is a fortuitous time for the government to push through controversial legislation. There has been a great deal of discussion about the emergency powers awarded to Parliament in the wake of the pandemic but now another form of emergency power is causing anxiety, with significant implications for our country.

The Government Intelligence Bill effectively allows agents working for MI5 and the police to break the law for the sake of their assignment. Lawyers appointed by the government pointed out that this Bill simply means the officialisation of guidelines that have been standard for many years. Indeed, the Regulation of Investigatory Powers Act of 2000 authorised conduct “which would otherwise constitute criminality” (UK Parliament).

The Bill certainly gives security services a wider mandate. However, national security only seems to rise to the surface of public discourse in the aftermath of rare catastrophes. The inquiry into the response to the Manchester Arena bombing has raised questions about MI5’s methods and since 9/11 Western intelligence agencies have found themselves scrutinised for being either too lenient or overly tyrannical.

The spectres of endless terrorism or a ‘Big Brother’ surveillance state have never materialised, rendering our greatest fears unjustified. So the Bill will not cause immense social change. However, it will renew the political conflict between public safety and individual rights.

The Bill’s tempestuous passage into law indicates that Parliament often needs to make near-impossible decisions. The ruling on the Bill was a testament to the difficulty of such balancing acts. A 3-2 majority of judges found that the policy was legal, but only if it adhered to the European Convention on Human Rights. Conflict is likely as terror suspects can be held for 14 days without charge, and the Bill might lead some agencies to interpret these guidelines as they wish, even though the ECHR does not permit detention of suspects beyond a ‘reasonable time.’

But the newfound prominence of MI5’s powers means it is likely to face further scrutiny and is a reminder that institutions need to balance imminent priorities and the constraints of international law.

Across the pond, the Intelligence-related PATRIOT Act was passed in October 2001. It sent shivers down the spine of some onlookers and triggered an unending scandal about the use of private data. Yet a 2015 poll by CNN/ORC found that 61% of Americans supported its renewal. That is a reminder that our only experience of national security is of anomalous days when mistakes are made and lives are lost. Even then, the understandable panic following these tragedies is often followed by a gradual return to normal. The Bill is unlikely to change the outlook of the public. The only hope is that it doesn’t drastically change the methods of intelligence services and the government.

National security only seems to rise to the surface of public discourse in the aftermath of rare catastrophes.

Nelson Fernandes Serrao: a chance for Labour to show it cares about our security

The passing of this Bill has been the occasion for another round of political game-playing in Labour. Despite being ordered by party leader Sir Keir Starmer, to abstain, the ‘Socialist Campaign Group’ defied the whip and voted against. According to the Guardian, the rebel MPs said that there ought to be ‘clear rules’ governing what informants can do. The issue is: how do you regulate the unseen?

The public does not know what is happening in the shadows. We cannot know. The entire premise of espionage, of our intelligence services, is to protect this country from the unknown and the complex.

The greater good must be at the heart of all we do. In an age of ever-increasing threats from terrorism and cyber warfare, it is imperative that our security services have all the tools at their disposal. How many plots have been foiled due to our intelligence services doing what they do best? How many lives saved? In all countries, there must be a balance between protecting its citizens and intruding on their freedoms.

We are not Russia. We are not North Korea. The UK is the home of diplomacy. Where legal avenues exist, of course, our security services will take that path. But where there is a credible and imminent threat to the UK or its citizens, it must act. Without limitation.

This debacle doesn’t solely concern MI5, however, but the very roots of politics. If Labour is to win office once again, and return politics to the cherished centre-ground, it must prove that it has abandoned the mess of a foreign policy it developed under Corbyn. Sir Keir must take control: you cannot an opposition which opposes for the sake of it. If Starmer is truly committed to doing right by the electorate, he must show that he can lead.

The greater good must be at the heart of all we do.