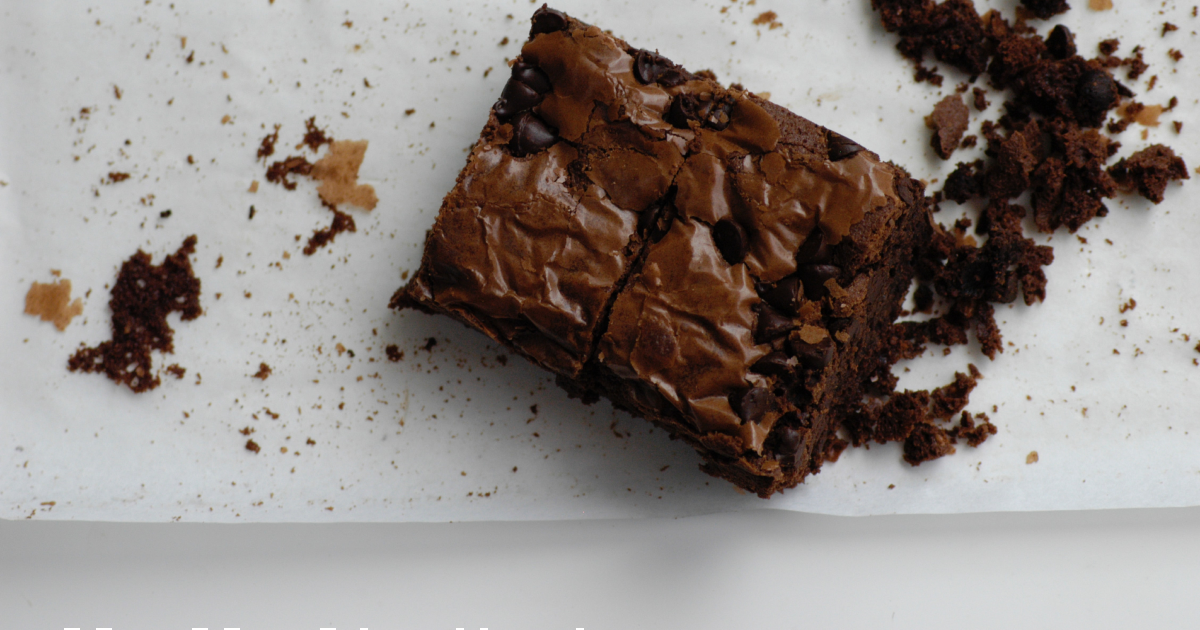 The Great British Bake Off: truffle along or a legendairy treat?

The yearly return of Bake Off is always an occasion to be celebrated. Its triumphant return to our screens heralds the beginning of cosy nights in and crisp autumnal chills, as the nation gathers together in their living rooms to offer assertive judgements on the contestants’ bakes, despite the majority having never even touched a piping bag or stand mixer in their lives.

But Bake Off’s return has a new, more desperate meaning this year. What would be just another jolly series of Britain’s beloved baking programme has instead become a gingham-covered life raft of hope, with every dropped cake, curdled sponge, and touching moment of comradeship a blissful distraction from the depressing uncertainty of 2020.

Wednesday’s episode was another perfect hour-and-a-bit of funny, escapist TV, with the week’s theme being chocolate. I was excited by the signature challenge, brownies, until I learnt that they had to be iced. Who puts icing on a brownie? The whole point is that they’re so gooey and sweet that you don’t need to put in any extra effort on the finishing touches. Asking the bakers to go further just seemed a bit unnecessary.

I was pleased to be proven right by the most extravagantly lukewarm praise delivered by Paul and Prue (“It’s ok,” Paul told the bright-eyed Peter, whose shoulders were visibly hunched over in shame). As Lottie pointed out in her post-mortem interview, everyone would have been better off making simple chocolate brownies than trying to incite a diabetic attack on the two judges with extra raspberry cheesecake, a cookie dough base, or swirls of Italian meringue icing.

Then it was onto chocolate babkas, which all looked delicious, especially Linda’s beautifully arranged twists, and the showstopper– a celebration white chocolate cake. At this point, the quantity of chocolate – or perhaps the five biscuits I’d eaten over the course of the hour – was making me feel a little queasy, and I didn’t quite have the stomach to appreciate any of the bakers’ final creations.

However, there were some amazing cakes on show, with Dave’s strawberry Frasier a real standout in the looks department. I give this praise with extreme reluctance, as for some reason I have developed deep and unrelenting anger against Dave, and I’m not sure why. Every time he comes on screen, I swear angrily at the TV. Perhaps it was his sniffy reaction to Sura knocking over his cakes in the first episode. Perhaps it’s his oddly soulless black eyes. Or perhaps it’s the fact that he has the serious competitive energy of someone who’d rugby-tackle a ten-year-old to win the local charity football match.  Either way, Dave – I’m sorry, I just don’t like you. But you made a lovely-looking cake.

In the end it was Mark with a k and his beautiful series of short-sleeved shirts that triumphed. Mark is the perfect Bake Off contestant, always brimming with genuine enthusiasm and cheery in the face of defeat, and seeing him win off the back of his excellent white chocolate cake was satisfying. On the other hand, it was sad to say goodbye to Sura, as well as the £10 I’d bet on her winning the entire programme. Sura was an early favourite for her clumsy accident (or secret sabotage? The Bake Off conspiracy lives on) with Dave’s pineapple cakes and admirable series of sarcastic reaction shots that fit perfectly into a GIF format. Emboldened by her success in Cake Week and the strength of her personality, I was certain Sura would at least make it to the final. But alas, I never counted on her serving up raw cake as her showstopper, so Sura got binned and Lottie lived to fight another day.

Other funny moments of the show included Peter being extremely passionate about the “HUNKS of white chocolate” in his cake, and Matt Lucas referring to the judges as “Praul and Poo”, a joke that I am embarrassed to have laughed so hard at. I’m not quite sure whether I like Matt Lucas yet, though now in the fourth episode he does gel better within the Bake Off framework in comparison with the series opener. Both he and Noel seem to have a habit of bothering the contestants rather than helping them in the kindly fashion of Mel and Sue (Lottie can barely conceal her contempt every time Noel tries to do a bit with her), and I haven’t been able to look the same way at Matt since one of my roommates said he looked like the albino rat from Flushed Away (the resemblance is scarily uncanny).

So, that was the week in chocolate. Next week, pastry, where everyone will be desperate for some perfect laminated layers, and Paul will scold someone for having a soggy bottom with a deadly serious expression on his face. I can’t wait.