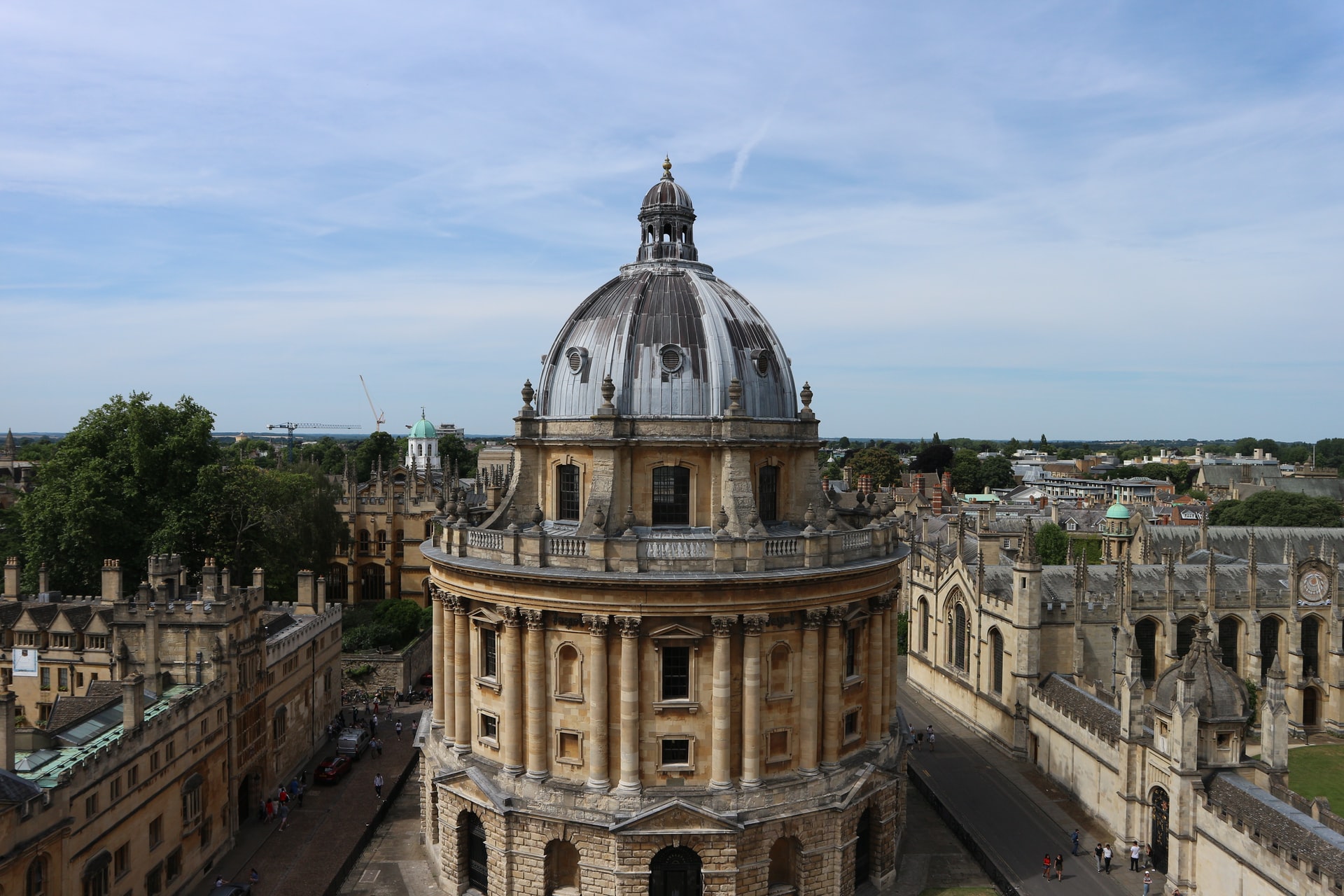 Women at Oxford: the Centenary

Image description: An aerial view of the Radcliffe Camera.

October 2020 marks the centenary of female students being allowed to matriculate and graduate from the University of Oxford for the first time. The occasion calls for commemoration of all that has changed in that time, as well as reflection on what still needs to be done for women in the university.

Although women only started gaining recognition for their studies from 1920 onwards, some had been at the university since the 1870s, taking exams and attending lectures. Between 1904 and 1907, female students from Oxford and Cambridge were allowed to travel to Trinity College Dublin to receive some form of acknowledgement of their degrees.

These women were nicknamed the ‘steamboat ladies,’ due to the means of transport they used to travel to Ireland. But such travel came with the fee of roughly £10. Thus, many were automatically prevented from having their achievements rewarded.

We therefore need to question why women spent almost 35 years studying at the university, doing the exact same work as the men there, but without receiving their deserved qualifications. The answer lies in the preconceived ideas which male members of the university at the time had towards women.

We therefore need to question why women spent almost 35 years studying at the university, doing the exact same work as the men there, but without receiving their deserved qualifications.

Male members during those times feared an “invasion of the Amazons” and claimed to be “disturbed by the way our [female] students sit in their tight skirts and show their legs.” As one late Fellow of Oriel College cuttingly put it at the time; “inferior to us [men] God made you, and our inferiors to the end of time you will remain.”

Clearly, much had to change before women could be taken seriously, let alone become members of the university. They were so intrinsically separated from the world of academia, that it took many years of campaigning for them to be regarded as equals to their male counterparts. They arguably still aren’t today.

Of course, we do still have much cause to celebrate. We have moved past the times when women were forbidden from wearing the same matriculation clothes as men. Forced instead to have “soft, square black cap[s],” their outfits ensured they were disassociated from men, and not truly considered worthy of the same status as them. We no longer see women having to be chaperoned to men’s colleges, treated like irresponsible children, as the first female students were.

In 2019, the university admitted more female undergraduates than male ones for the first time in the university’s 900 year long history. For the past five years, women have made up at least 30% of the members of the university’s Council and main committees, and the vice-chancellor of the University is a woman.

Representation for women has clearly improved within the student and academic body, hopefully leading to wider tackling of sexism and misogyny across the university. Yet, so much more still needs to change.

Why is there still such a discrepancy between women and men achieving first-class degrees (8.5% between 2017-2019)? How come women only made up 32% of undergraduate students taking Maths, Physical and Life sciences in 2019? When will the university do more to tackle the sexual harassment and violence which so many women experience across the institution?

While the university likes to remind us of its overall increase in female representation, it fails to acknowledge these remaining discrepancies which prevent it from truly making progress. It also denies its continued institutionalised discrimination, which makes it inaccessible to so many. Black women, disabled women, state school-educated women, amongst others, are shockingly underrepresented, or unrepresented entirely.

While the university likes to remind us of its overall increase in female representation, it fails to acknowledge these remaining discrepancies which prevent it from truly making progress.

Until the university fixes these embedded inequalities, women of all backgrounds will never truly be represented. And until all women are, and feel safe and accepted, the university can and should do better. It owes it to us, and to the pioneers who fought so hard for our right to be here.