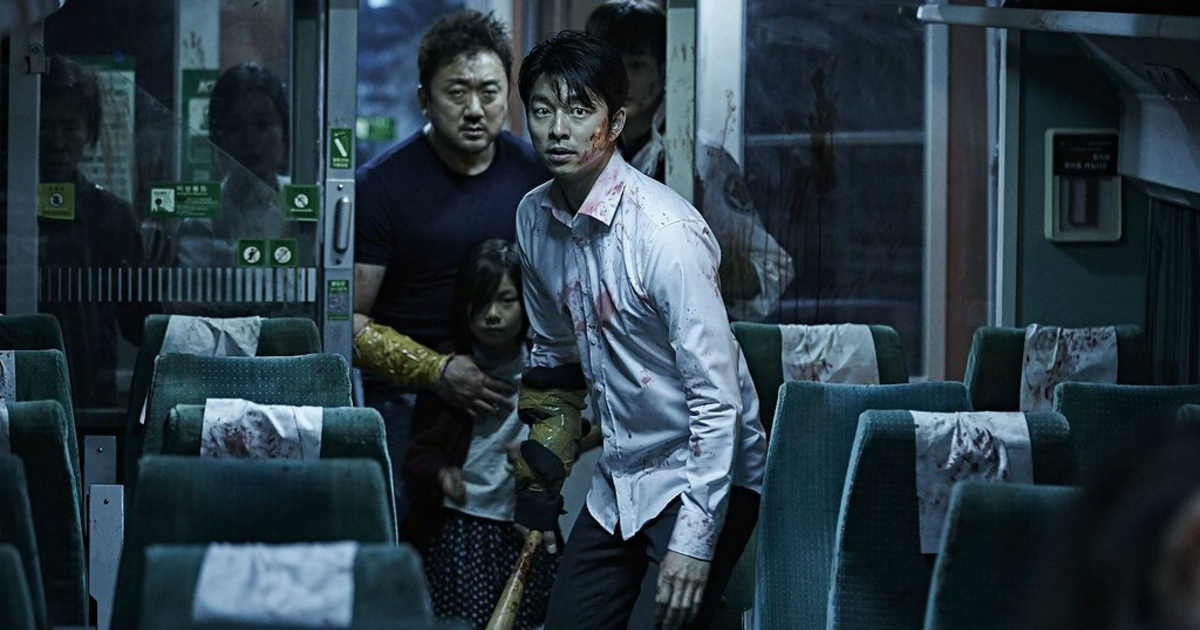 The ‘ill’ in ‘thriller’: 3 dystopian films that remain scary in the COVID-19 era

It is no secret that, for many people, the COVID-19 pandemic has been like a ‘living horror film’. As such, the general populous may now feel detached or even desensitised to cinema’s vast repertoire of ‘outbreak movies’; Needless to say, it’s not easy to watch Brad Pitt murder zombies in 2013’s “World War Z” with as strong of a suspension of disbelief as we once had.

Nevertheless, beyond the cliché zombie flicks, there remain dystopian pandemic movies that are just as chilling to a film-savvy audience now, in the COVID era, as when they first came out (and maybe even more so).

Here are three films which, in addition to keeping you awake at night, are sure to put our modern-day pandemic into serious perspective:

2016’s claustrophobic ‘Train to Busan’ demonstrates that although zombies are a seemingly ‘tired’ and ‘overworked’ concept in modern cinema, there are ways to make the genre entertaining for audiences in 2020. This could be either through comedic parody (a la “Shaun of the Dead”) or a wise choice of setting, such as in this 2016 South Korean phenomenon.

Yeon Sang-ho’s film depicts a countrywide zombie outbreak from the perspective of passengers in a high-speed train. Condensing the scare to such a confined yet public setting sets the stage for both gripping tension and rousing action. In addition, the location can remind modern audiences of the terrors associated with mass public transport throughout this year; several military ships and cruises even have their own separate categories in the WHO national case lists!

The scares in “Train to Busan” are more relevant than meets the eye; it may even make one feel happy about the so-called ‘new normal’ in public transport today.

Alfonso Cuarón’s Oscar-nominated masterpiece ‘Children of Men’ reveals the best and worst of humanity during a demographic crisis. Among a string of flu pandemics, global depression, and guerilla wars, the major dilemma of this picture is global mass-infertility (granted, that is certainly not an issue in the COVID era).

Children of Men’ reveals the best and worst of humanity during a demographic crisis.

Even so, the major relevance comes when the only pregnant woman on earth, a refugee played by Clare-Hope Ashitey, is found. Clive Owen plays a civil servant who helps to escape her from a myriad of militias and organisations who wish to use her for their own benefits. These diplomatic feuds easily reflect the conflicting nature of major government leaders amid the COVID pandemic, from fighting over solutions to the search for a potential cure.

“Children of Men” is a film to which audiences can relate socio-politically rather than personally; because while outbreaks are reflective of a certain epoch, corruption remains a nearly universal constant.

‘Contagion’ was released in 2011, almost 10 years ago, and yet its parallels to this year are petrifying. From the disease’s suggested biological origins to the WHO’s solution attempts, to mass disorder and looting in the midst of the pandemic, this Steven Soderbergh thriller is essentially a fictionalised portrayal of what would eventually manifest in 2020.

In reality, the picture was primarily based on the 2002-2004 SARS outbreak and the 2009 swine flu upsurge; two events which inspired screenwriter Scott Burns to research directly from the WHO how pandemics are potentially dealt with. Such is the reason for terminology such as “social distancing” being so prevalent throughout the film. Burns recently spoke of the film’s newfound popularity amidst the modern pandemic, stating,

“I didn’t have a crystal ball — I had access to great expertise. So, if people find the movie to be accurate, it should give them confidence in the public health experts who are out there right now trying to guide us.” (Scott Z. Burns to Washington Post, 2020)

In essence, the coincidence and realism of “Contagion” are what makes the film more frightening than any zombie flick or fictional apocalypse. People can watch it and have their jaws drop at every succeeding scene, thinking to themselves “that is what happened”, until eventually coming to the conclusion that, be it passively or otherwise, “we have been warned”.

The coincidence and realism of “Contagion” are what makes the film more frightening than any zombie flick or fictional apocalypse.

As such, it could be safe to assume that “Contagion” not only coincidentally ‘predicted’ a global outbreak, but may also give a leeway into the potential future of horror cinema; for sometimes the more ‘realistic’ stories can be the most frightening of all.