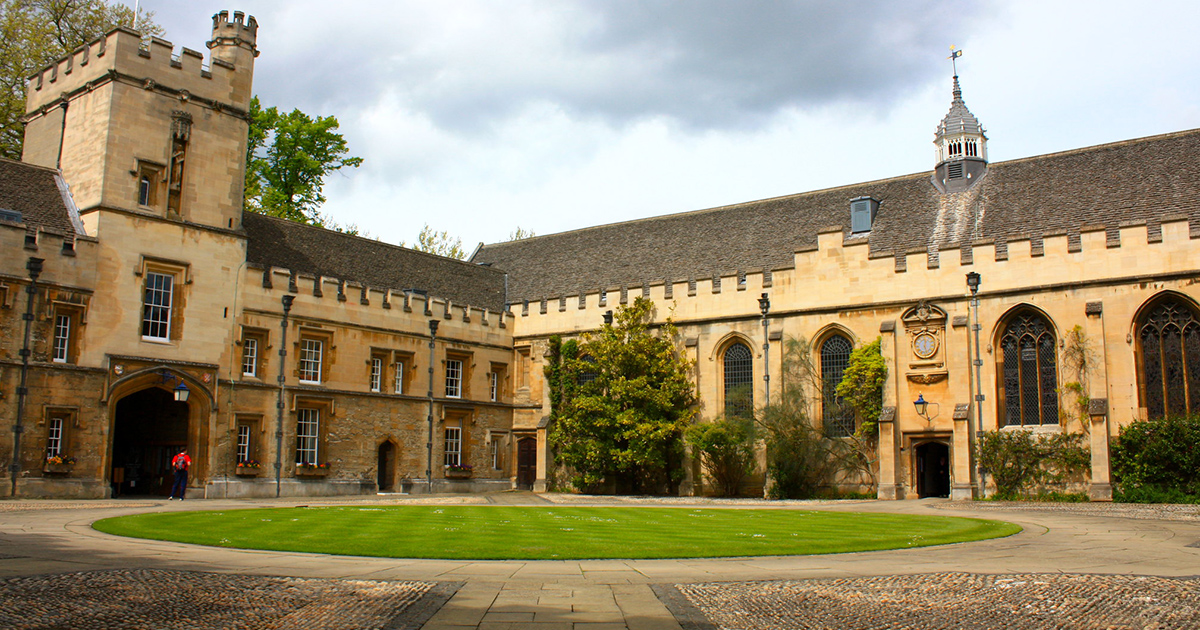 150 students at St John’s college were receiving meals in isolation on Monday, with students receiving an email update from catering that they were “doing their best that everyone has the main course that is published on the weekly menu”. It is understood that the college does not regularly update students on the number of cases in college.

Due to the high number of cases, St John’s tutors are to have no in-person tutorials for the next fortnight.

In the college’s initial risk assessment, tutorials and other college teaching was deemed ‘low risk’.  As of this week, face-to-face teaching has been deemed a ‘high risk’, this activity has thus been ‘ceased immediately’.

An anonymous St John’s student has strongly suggested that college is not being strict enough, with  gatherings that were “clearly above 6 [people]” and porters that “fail to act when gatherings were reported,” with students gathering in rooms after the college bar closes. Guests are now only allowed in college if there is “urgent business,” a shift from the more relaxed previous policy.

‘Our first priority is to the affected students who we are looking after. Our second priority is working with our students to minimise the risks to them and to the wider community. We are working hard to ensure that there is no mixing between households and to reiterate the importance of hygiene procedures and social distancing.’

This news comes in contrast to Somerville college, where there is a 0 guest policy and no gatherings in Terrace, the college bar. There is also a weekly Covid-19 update. As of last week in Somerville, only two college members tested positive and a further two awaiting results, leaving one household in isolation.

Data from the Oxford University’s Testing service states that 24% of tests between the 10th and the 16th of October have been positive.