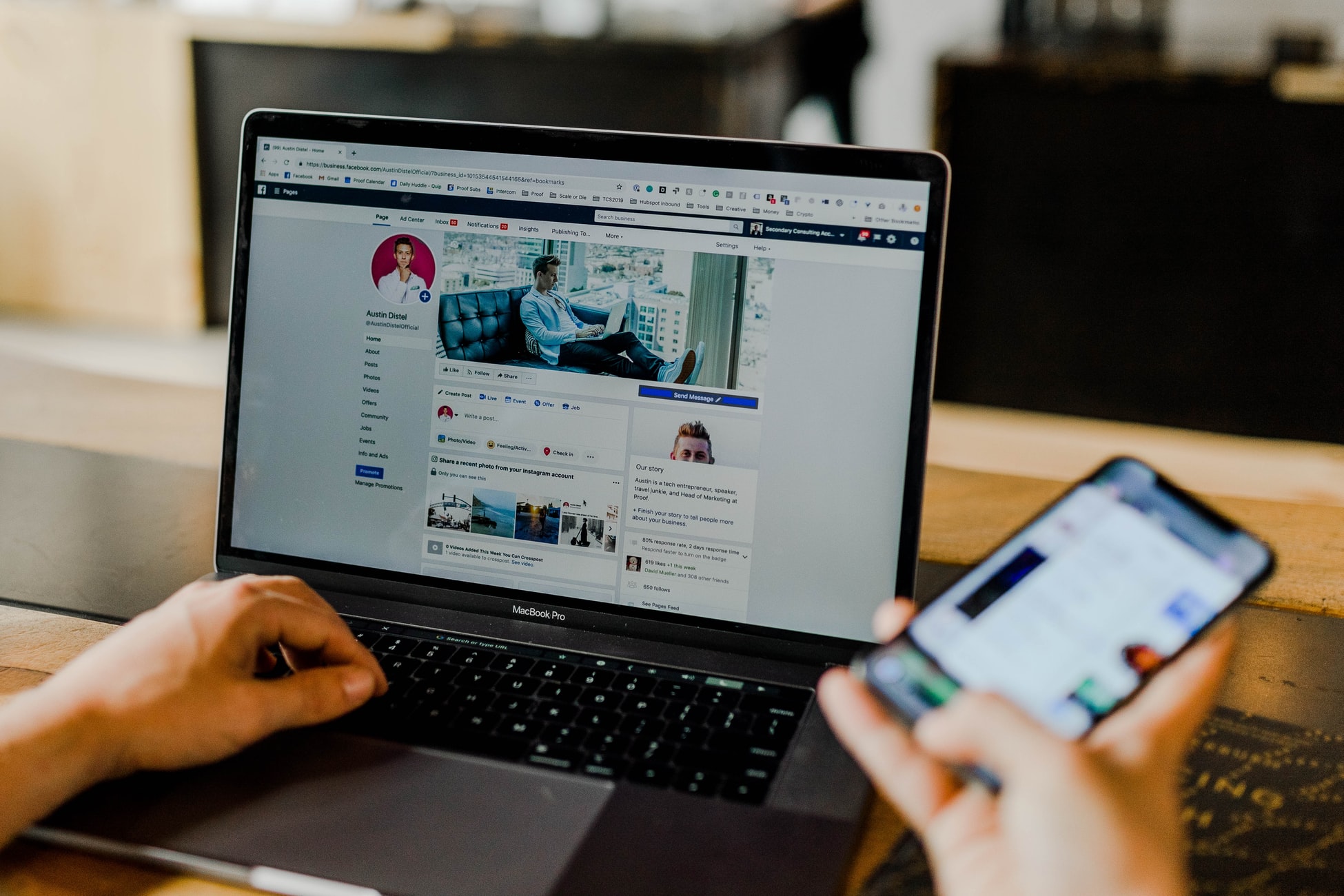 It’s something you probably heard a few times since lockdown: “think about the people who are stuck in the closet with an unaccepting family who will not be able to support them in the way that they need”. Or maybe you saw articles looking at how people would be lonely in lockdown cut off from their normal communities.

That was me for the last six months or so. From the end of Hilary up until I returned as term started, I lived with my family – who forced me back into the closet about six years ago now. It’s been a long time since then and a lot of the anxiety surrounding it has faded with that time, but it’s still something that happened and something that hangs over my relationship with my family.

It felt a little ironic, in a way, that everyone was willing to support me but very few people could in a way that mattered.

I didn’t see anyone who recognised me as the person I was for about six months. Of course, I called people every so often, but I couldn’t do a lot of the things that I wanted to regarding the LGBTQ+ community for that whole period. I couldn’t participate in volunteering, as it involved being in long calls and blocking out time from my schedule that I wouldn’t be able to explain to my parents.

It was a time when everyone felt isolated but everyone was trying to reach out through regular social events. All social events that I couldn’t participate in due to being closeted. It felt a little ironic, in a way, that everyone was willing to support me but very few people could in a way that mattered.

Of course, I wasn’t completely alone in this stretch of time. People don’t disappear just because you can’t see them on the screen. There were friends I could rely on who were a message away; I just couldn’t see all speak to them particularly frequently. In the end, that was what made my online activities so valuable over the last few months.

I spend a lot of time in online spaces that have nothing to do with people I know in person. This mostly revolves around video games I play and the fiction I write – often about said video games. Twitter, which used to mostly be a space I used for promoting my work or looking at things artists created, became a primary social space where I spent most of my time.

I ended up interacting a lot more with people I’d never really spoken to before, because a lot of us were in the same or similar situations. I don’t think I spoke to anyone who was in an identical scenario as I was, but I spoke to more trans people on a daily basis that I probably ever have before in my life.

And it was a different kind of socialising and very different kinds of social groups than ones I was used to as well. Even at university, the majority of trans people I’ve spoken to have been in their early 20s at the very oldest. During lockdown, I spoke to trans people from all around the world – particularly in the US – with some of them in their thirties.

It was quite an encouraging experience to speak to people at that age – at a time when I wasn’t even twenty – and to discover that many of them resonated with my experiences. They could provide encouragement and concrete reassurance that the situation I was currently in wouldn’t last forever and my future was probably full of just as many connections as theirs had been.

It’s a word I hesitate to use, but I would almost describe it as inspiring.

There were so many people who accepted and understood me in ways that I normally only experience when I’m at university, and every single one of them knew and accepted me as a trans person.

I think it was good in a way, despite everything that was going on and all the things that are still going on that made me feel so helpless. Being forced out of my usual circles and opportunities for comfort and reassurance had me engaging in a much wider community than the one I knew before.

I didn’t exactly enjoy the experience of being locked down in a house where no one really understood or accepted me. But I think in the end it wasn’t quite as bad as I was anticipating it being when it first started to look like a lockdown would occur. I guess I can call it a small mercy, but in the end it feels like quite a large one.

The people I met in the last few months and the people I got much closer to are an invaluable source of experience and kindness I never really expected to have. It’s something I’m very grateful for.