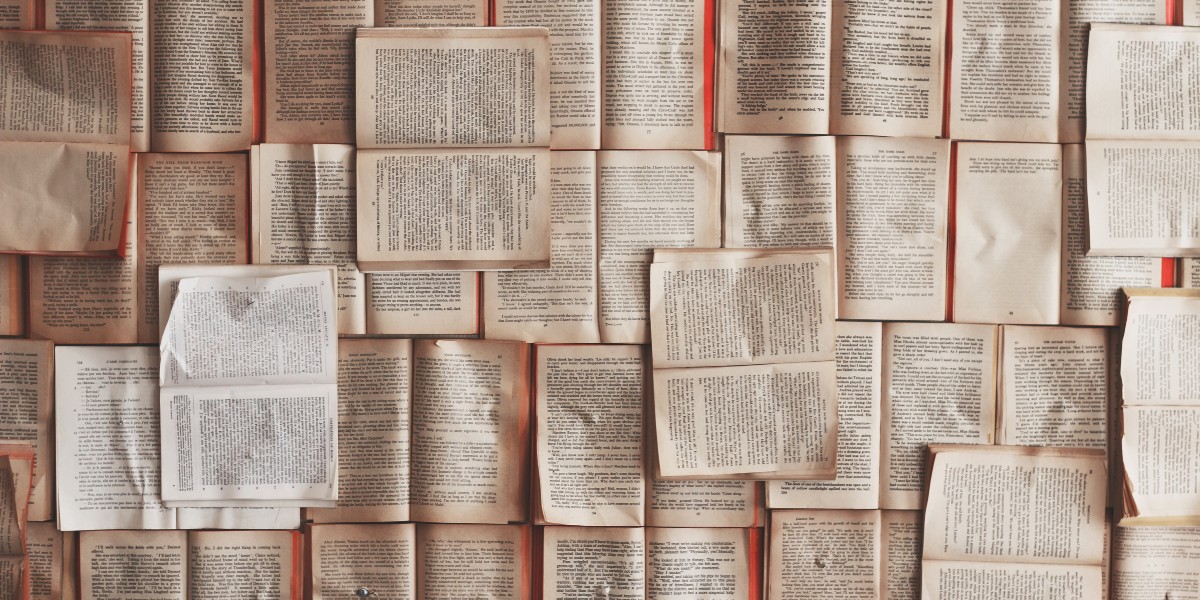 Story – The Key to a Great Game?

A few years ago, I had my first go at a game that is ingrained in my mind as a masterpiece of storytelling: Fallout New Vegas. Despite the buggy, outdated engine and frustrating experiences (I had to wipe 2 saves because of them not loading), Fallout NV absorbed me, and shaped the way I see games today. As a testament to this, I have 150 hours clocked in the base unmodded game, the second most of any title in my Steam library. Among more recent titles I have played: from the mind-blowing, confusing but intriguing story of the Bioshock series (especially Bioshock Infinite), to the incredible boredom I felt playing Fallout 4, and the really fun dogfighting mechanics of Ace Combat 7 (though the story is similar to other AC games), I realized how much a good story can complement gameplay.

I had very high expectations for Bioshock Infinite, based on what I had heard about it. It didn’t disappoint. The story didn’t feel linear (even though the game is), and the depth of the world and the underlying motives make the game a genuine masterpiece. The game’s two protagonists, Booker DeWitt and Elizabeth Comstock, do not feel like stereotypical one-dimensional characters in a first-person shooter: everything from their emotions to their fight to escape the theocratic police state in the fictional city Columbia feel real. The struggles of Booker in ‘paying his debt’, then slowly regaining his memories with the help of Elizabeth’s special powers – from his involvement in the massacre at Wounded Knee, to realizing that the destruction and chaos in Columbia was all caused by him – culminates in a ritual sacrifice by drowning similar to the baptism witnessed in the beginning of the game, creating a symmetry. Elizabeth’s struggle throughout the game is one of self-discovery: after being locked up her whole life, she uses her powers of opening up tears to help Booker, and teleports to other dimensions to show Booker his existence only brings suffering to the world. Many themes are explored throughout the game, from authoritarian theocracy to revolution, family, racism, and poverty. The approaches to developing those themes are very open, leaving room for personal interpretation. Combined with good gameplay, great level design (the labyrinthic feel of the game is reinforced by reusing the same levels, in different settings), beautiful graphics (which hold up 7 years later), and good integration of those with the storyline, Bioshock Infinite is the prime example of how a storyline can sell a game.

The game can be fun, but feels unpolished, alienating hardcore Fallout fans.

As a fan of the Fallout series, I felt deeply disappointed with Fallout 4 because of how uninspiring the dialogue and the storyline was (little did I realise that 4 years later, Fallout 76 would completely ruin the series). After spending so much time playing Fallout NV, I felt like the world was much ‘flatter’. Most characters have a very uninteresting story (‘Another settlement needs your help!’ sums up Preston Garvey very well in my opinion). Even the lore, which was game defining for earlier games, was quite lacklustre in some areas. Although there were many interesting logs to read and locations to explore, it was a step down in all departments. I appreciated the new in-game mechanics,  (even finding the notoriously annoying settlements cool), but the game deviated from the spirit of earlier Fallout entries. Many awesome mechanics linked to the story, like faction alignment and karma in Fallout New Vegas, were simplified to appeal to a larger audience (many toxic hardcore fans ridiculed Fallout 4 fans as ‘bots and idiots’). The dialogue is infamously lacklustre, reduced to a simple 4-choice chat wheel, unlike previous entries where there were options which turned the game into a hilarious experience (“Tell me, are you on the side of peace or war?”/“Pizza.”/“That’s reassuring.”). This is where some of the game engine’s faults started to take their toll on playability with funny visual glitches like the Dogmeat eyeballs or very annoying ones such as companions getting stuck. The game can be fun, but feels unpolished, alienating hardcore Fallout fans. It didn’t bring anything special to the table, making people less tolerant towards the game’s weak points, shown in the lower Metacritic rating compared to Fallout 3 (91 versus 84). It feels far-fetched, but there’s still a small part of me which hopes that Fallout 5 will be the return to glory for the series, even after the whole Fallout 76 fiasco in 2018…

Ace Combat is be a great series even without great stories, because the fun of it is in the gameplay, showing that story shouldn’t always be the main focus of a game.

Games don’t always need ground-breaking storylines to be enjoyable. Ace Combat is a combat flight game series known for its action-packed missions and difficult dogfights. But before the release of Ace Combat 7, there was a shift towards a much more ‘CoD-esque’ feel, with mechanics such as ‘dogfight mode’ taking fun out of the game. But, Ace Combat 7 (2019), brought back the spirit of Ace Combat. Mechanics like guided missiles having limited manoeuvrability, intelligent AI making fights realistic or the ‘expert controls’ bring me back to my childhood days playing Ace Combat X on my PSP. Compared to other titles in the series, the story, albeit a decent one for hardcore fans who know the Strangereal lore, is largely fan service. Many entertaining characters, such as Full Band or Clown, suddenly disappear during the campaign, and the cutscenes show people who are of mostly secondary importance. The only character with any depth is Mihaly, who is willing to sacrifice everything he has to pilot once more: agreeing to have his kingdom annexed to become an Erusian pilot. The game feels very satisfying, because of the great mechanics and great simulation, which no other game series has been able to replicate. This is also shown in sales figures: AC7 is the best-selling game in the franchise after AC4. Ace Combat is be a great series even without great stories, because the fun of it is in the gameplay, showing that story shouldn’t always be the main focus of a game.

I could talk so much more about other games with great storylines or without any at all (think Minecraft), but to conclude: the storyline of a game can be the element that makes or breaks it.