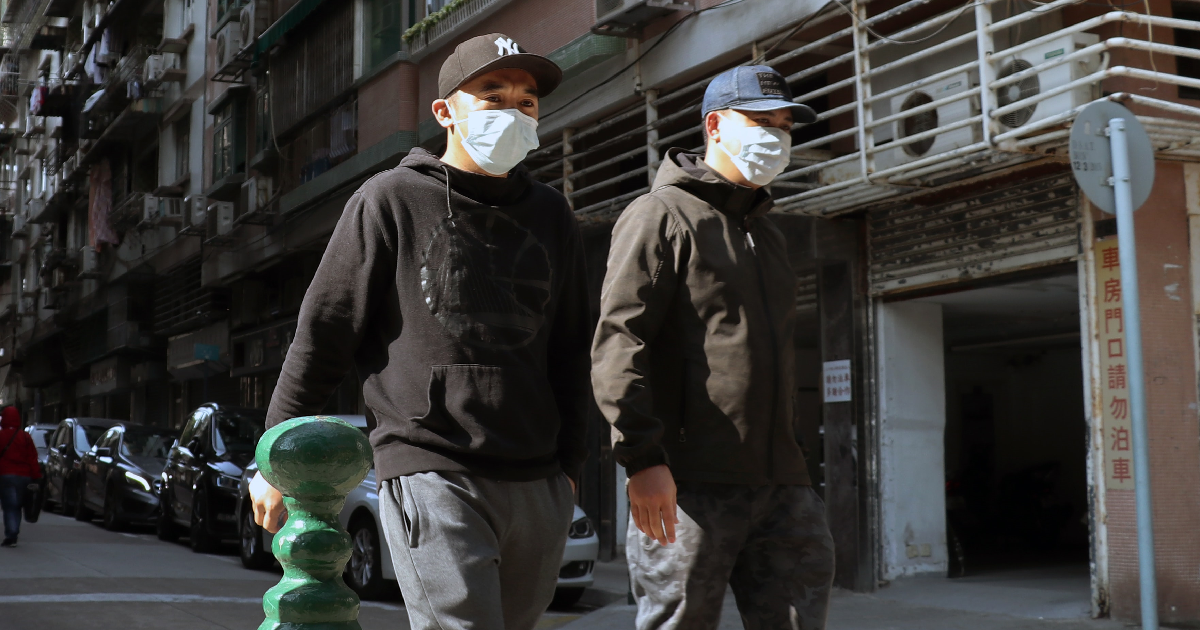 At the beginning of the first lockdown (do you remember that? How wonderfully naïve we all were), I was added to a Facebook group for Lockdown Sceptics. Their posts were a little wacky, often linking COVID-19 to 5G masts, or ranting about the army being deployed to the streets, sometimes falling into the category of conspiracy theory. Recently I attended a rally in Westgate for Lockdown Sceptics, led by Piers Corbyn, brother of Jeremey, who told me very openly that “vaccines are evil”. Lockdown sceptics are inextricably linked to conspiracy theorists: the kind of people who might believe in ghosts and UFOs.

However, a growing number of people are questioning why, after several months living with restrictions not lockdown, the imposition of a ‘circuit breaker’ – or firebreak – lockdown is necessary, and whether it would even be effective. Cases are on the rise, but hospital capacity has increased, and deaths are not as high as might be expected. On the other hand, Wales has announced that from 23rd October to the 9th November a lockdown will be enforced. This comes after Wales banned English visitors from high-risk areas.

Cases are on the rise, but hospital capacity has increased, and deaths are not as high as might be expected.

A ban on household mixing – except for those in support bubbles – will be introduced. Secondary schools (except Years 7 and 8) will not return for the week after half-term. All non-essential shops will be forced to close, and the era of terrible hair and chipped nail polish will return as beauty salons and hairdressers will also have to shut their doors. People will be asked to stay at home, and places of worship will be closed to the public except for weddings or civil partnerships.

Why such drastic measures? The R rate in Wales is between 1.1 and 1.4, so cases are on the rise. The lockdown is hoped to reduce the R to less than one. According to the TAC paper published in support of a ‘firebreak’, all except three Local Authorities in Wales are above 50 cases per 100,000 population. The First Minister announced that if the measures were not implemented there could be 6,000 excess deaths and 18,000 hospitalisations over the winter in a reasonable worst case scenario. The paper highlights that there have been 5,300 hospital cases and 2,600 deaths from COVID-19 since the beginning of the pandemic.

Many places in Wales have already been subject to more stringent restrictions, and the country came out of lockdown more slowly than England. Places in England do not typically go into extra restrictions until they reach the threshold of 100 cases per 100,000 population, and student areas with incidences higher than that, like Exeter and Oxford, have not yet been placed into Tier Two restrictions.

The First Minister announced that if the measures were not implemented there could be 6,000 excess deaths and 18,000 hospitalisations over the winter in a reasonable worst case scenario.

The economic impact of a lockdown – even a short one – is enormous. Although Wales’ Economic Resilience Fund has been increased to nearly £300million, by forcing the closure of all non-essential shops and the hospitality industry, an already beleaguered economy will be battered. Two weeks is hardly enough time to pivot and adapt to new restrictions; instead, businesses will simply lose out on the income that they so desperately need. But if the measures prove to be effective in Wales, could the regional system England has been so far implementing be abandoned in favour of another national lockdown? I hope not.

Perhaps it is simply the frustration that, even after months of lockdowns and restrictions and a virus that is becoming endemic, we haven’t learned to live with corona. The Welsh government is certainly aware that without public support, restrictions fail – compliance erodes over time, especially when people start to question whether the measures they are giving up their liberty for are effective. The 6,000 death figure, despite being a reasonable worst case scenario, was presented by the First Minister as inevitable without the lockdown. Behavioural insights suggest that restrictions will only be effective if the public is engaged or frightened: but if they’re not, there is always the threat of a £60 fine.

Other NHS services are still on hold and 3 million cancer screening tests have been missed since the beginning of the pandemic. The hospitality industry, which is especially vulnerable, could lose up to 750,000 jobs, according to trade body UK Hospitality. When you take into account the economic impact, the impact of taking students out of schools again, and even my grandma deciding to make her own decisions about risk, shouldn’t we be questioning whether the potential benefits of lockdown are vastly outweighed by the sacrifice demanded?

As Oxford teeters on the brink of Tier Two restrictions (which includes a ban on indoor household mixing), surely the wider impact of further restrictions should be considered? The implications for mental health are huge. This is not students arguing that they should be allowed to go clubbing; this is people saying that they would like to be able to go around to their mate’s for a cup of tea, or grab a Pret with someone. If the test and trace system was better, we should be able to do this without worry, so why have we so far failed to properly implement it?

When you take into account the economic impact, the impact of taking students out of schools again, and even my grandma deciding to make her own decisions about risk, shouldn’t we be questioning whether the potential benefits of lockdown are vastly outweighed by the sacrifice demanded?

Andy Burnham, Mayor of Greater Manchester suggested the other day that if London had the same number of cases as the North East does now that we would already be in a national lockdown. After seven months, this should not be the case. The tier system was introduced with the best of intentions, but might well be too little too late to avoid lockdown. Just as people have been seeing the effects of COVID-19 last much longer than anticipated, we will be living with the impacts of lockdown for a very long time. It’s not ridiculous to question whether the sacrifices we are making are the most effective course of action.