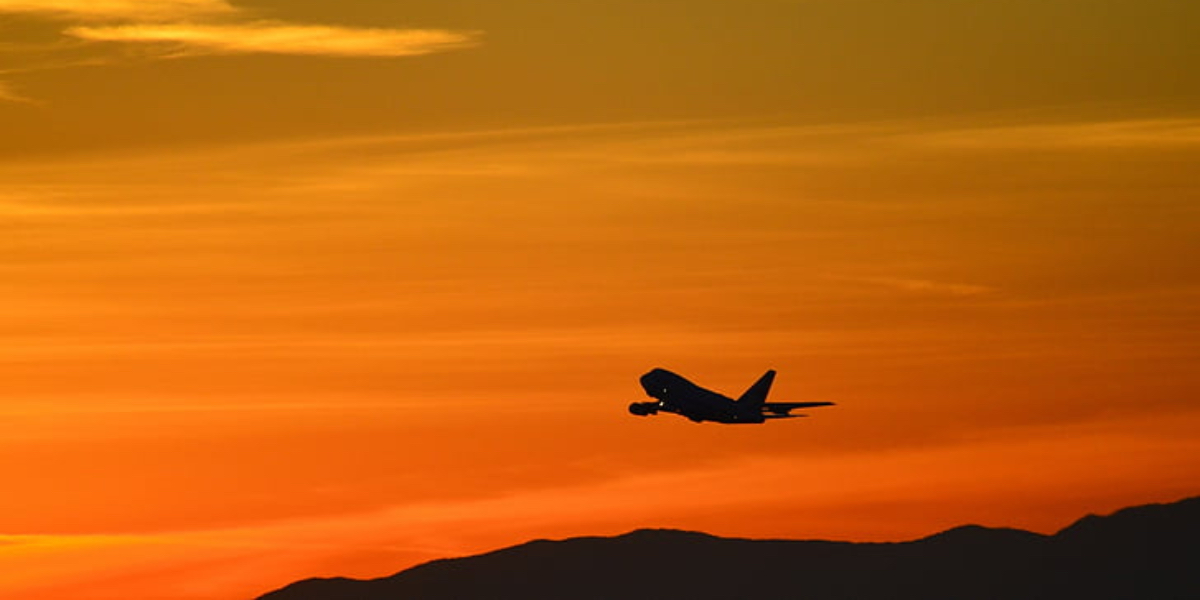 As a visiting third-year student from the United States, you might be wondering one of three things: 1. Why are you here? 2. Do you have issues with your country and Trump too? 3. What was your experience of moving to Oxford like?

In short, I am studying at Oxford just for Michaelmas; kind of and yes, of course; and let me tell you! I actually did not think that I would be able to study abroad, considering many countries aren’t allowing U.S citizens in, the U.S and my state have a major outbreak, and my home university and program provider could have cancelled the program at any point from March to September. Luckily, everything worked out for me and I was able to get this experience, though I did not think it was really going to happen until my first plane took off.

Before this September, I had only left the United States for one day to visit Canada. I had never travelled alone, and I had only flown on a plane twice. Doing all of these things in the middle of a pandemic made it even more nerve-wracking, in addition to being scared of planes. I started my daunting journey from Appleton, Wisconsin (my town conveniently has a small airport), stopped in Detroit, Michigan, stopped again in New York City’s JFK, and finally began my first ever international flight to Heathrow. With the six-hour time zone difference and all of the layovers, I left in the morning of September 11th and arrived in London on the early morning of September 12th.

Even though I had eaten bad aeroplane food and had only gotten two hours of sleep (it was 1am at home), I was so happy when my plane touched down because I finally knew that this opportunity was real and I was in England for the first time. I only got to see the airport, some highway, and the outside of my accommodation, though, before I was whisked away into my room for fourteen days of mandatory quarantine.

As you might know from experience, quarantine was not fun. Besides the isolation aspect, not getting exercise, poor mental health, and the uncertainty of whether I had COVID-19 or not, I was in a completely different place. I was in a city I had never stepped foot in beyond a parking lot, in a country where I did not know anyone, in a continent I never thought I would end up in, and I just had my family and friends at home to talk to halfway through my day. By the end of it, I was almost nervous to leave my accommodation and explore Oxford. Part of me even hoped that I could go back home to the U.S. – as if these two weeks were just a vacation from my “ordinary” pandemic life.

Instead, I moved out of my quarantine accommodation into my term-time accommodation with some other visiting students and then spent the next week waiting for Oxford students to arrive. When they did, the “quiet” city as I knew it definitely became a lot louder and filled up with more students my age. I am glad that I had the extra week to settle in before things got busier and I suppose more intimidating, though it certainly was strange to remember that many returning students hadn’t been in Oxford since March, and I had been here for three weeks already with a completely different experience.

Part of me even hoped that I could go back home to the U.S. – as if these two weeks were just a vacation from my “ordinary” pandemic life.

I’ve been wishing that many aspects of my experience here were different, mainly that I could feel comfortable sitting in a café or that my boyfriend and family could visit, but I am proud that I have moved to Oxford completely by myself and that I have navigated all of these difficulties that come with being an international visiting student in a pandemic.