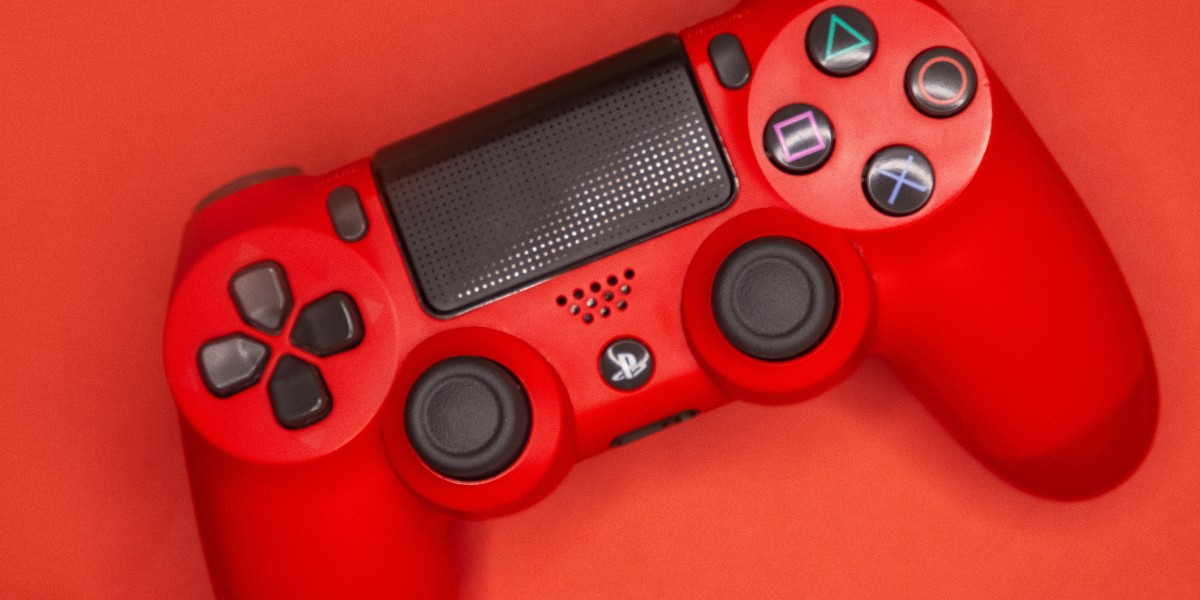 The End of the Console Wars?

Image description: A red PlayStation 4 controller against a red background.

Microsoft and Sony fanatics should lay down their arms, for the console wars are over. Or, at least, they are set to be completely different this upcoming generation. Despite what the fact that GTA V getting its fourth release on its third generation of consoles may suggest, the industry is moving forward. And in exciting new directions.

Whilst both Sony and Microsoft are releasing two consoles each next month, their business strategies are set to differ significantly, taking them out of the direct competition they have been in since the days of the PS2 and first Xbox.

Xbox Game Pass, most easily described as a sort of Netflix for gaming, allows subscribers on Xbox and PC access to a vast catalogue of games for a monthly price. Microsoft has been building up this service recently, acquiring huge companies like Zenimax (parent company of Bethesda, publisher of The Elder Scrolls games, among others) to beef out their offering.

One of the most important new aspects of Game Pass is the xCloud feature, allowing you to stream games to your phone, negating the need for any console. Almost everyone has a phone, and so now almost anyone can play ‘Xbox’.

This moves Microsoft’s main competition from Sony, to bigger companies like Amazon and Google, given these companies have similar services like Stadia. Phil Spencer, head of Xbox, has said as much himself, and it certainly makes sense, as Microsoft has always been a bigger company than Sony and now they are looking to take their own path in the gaming space.

Along with xCloud, the cheaper price (by £100) of the digital-only Xbox Series S compared to the PS5, is testament to the fact that Microsoft’s focus is no longer just on sales of their Xbox, but on giving an entryway to get players hooked on their subscription services.

Sony, on the other hand, are hoping to still give people the traditional gaming experience. PS Now, Sony’s equivalent of Game Pass, is not remotely comparable in the scope of games offered, and nor is it trying to be. The PS5 looks set to iterate on the success of the PS4 with the latest hardware and maintaining a focus on high-quality exclusives which will drive people to buy the PS5.

Microsoft’s hope to carve its own niche should therefore be welcomed, giving us some much-needed innovation and variety in gaming.

Nintendo left the battle of the consoles a while ago, as it carved out a niche for itself as a family-orientated ecosystem with novel hardware. Microsoft’s hope to carve its own niche should therefore be welcomed, giving us some much-needed innovation and variety in gaming.

It should certainly be welcomed by those interested in expanding gaming to new audiences. Game Pass allows access to Triple-A games which would normally be far too expensive for most people to buy individually. It also provides people with mobility issues the opportunity to test a games accessibility for themselves without dropping £50 a game.

Of course, as is often the case, those lucky enough to build powerful PCs to handle their gaming look set to come out on top this generation.

For starters, access to Game Pass is a game changer (if you’ll pardon the pun) for PC players. Access to Xbox exclusives and a range of other games puts PC on at least an equal playing field with Xbox. Not to mention the fact that we have seen PS4 exclusives come to PC recently. This is likely an attempt by Sony to get people to see what they were missing out on and buy a PS4, but it still shows the variety of games on offer to PC gamers compared to those on just a PlayStation or Xbox.

The most important development for PC gaming though, has been cross-platform play.

The most important development for PC gaming though, has been cross-platform play. The ability to play with your friends on PlayStation or Xbox, despite the fact you are on your computer has broken one of the last barriers to entry for many into PC gaming. Unlike the Xbox 360/PS3 days, and early Xbox One/PS4, you no longer need the same console to play the biggest titles with your friends.

As the consoles come on sale next month, it may look to be business as usual, as sales figures are compared between the two companies in the lead up to Christmas. But should they get lower sales figures, I doubt Xbox will be panicking, as long as their shiny new service continues to grow.